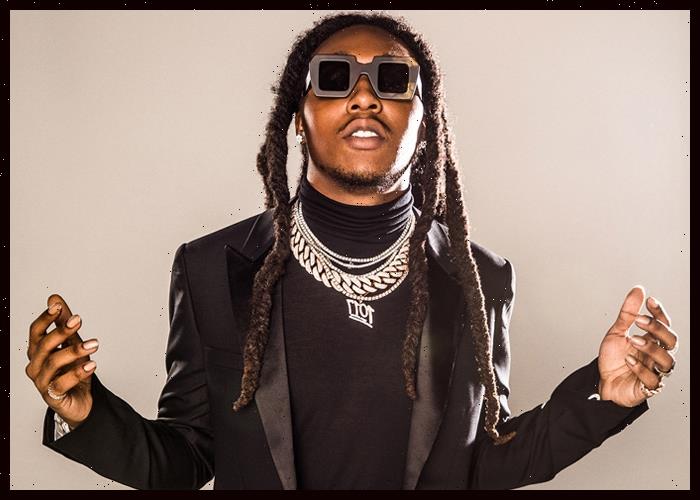 Takeoff‘s family will host a special celebration of life in honor of the late superstar rapper on Friday, November 11, at Atlanta’s State Farm Arena.

The public memorial service is a ticketed event, but free tickets were available for Georgia residents starting Tuesday, November 8.

According to TMZ, the celebration of life will feature a performance from Justin Bieber, with whom Takeoff collaborated on the Culture III song “What You See.”

Migos rapper Takeoff was shot dead in the early hours of Tuesday, November 1. The 28-year-old artist, whose real name was Kirsnik Khari Ball, was playing dice with band member Quavo at a bowling alley in Houston at around 2:30 am when he was shot. Takeoff was pronounced dead at the scene while Quavo was unharmed.