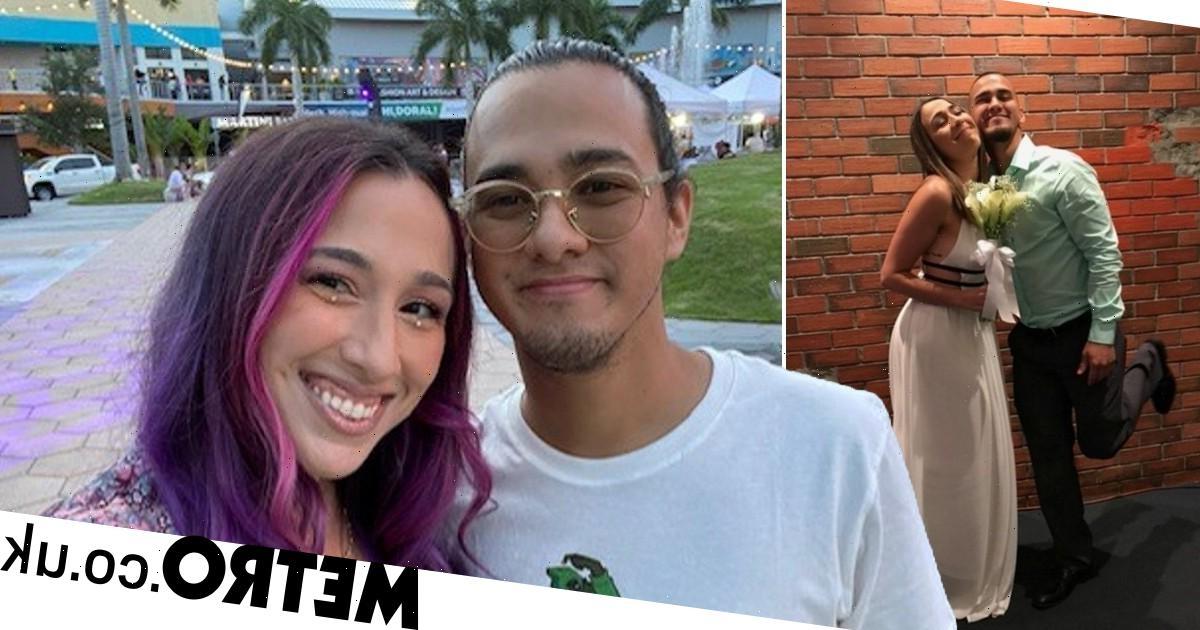 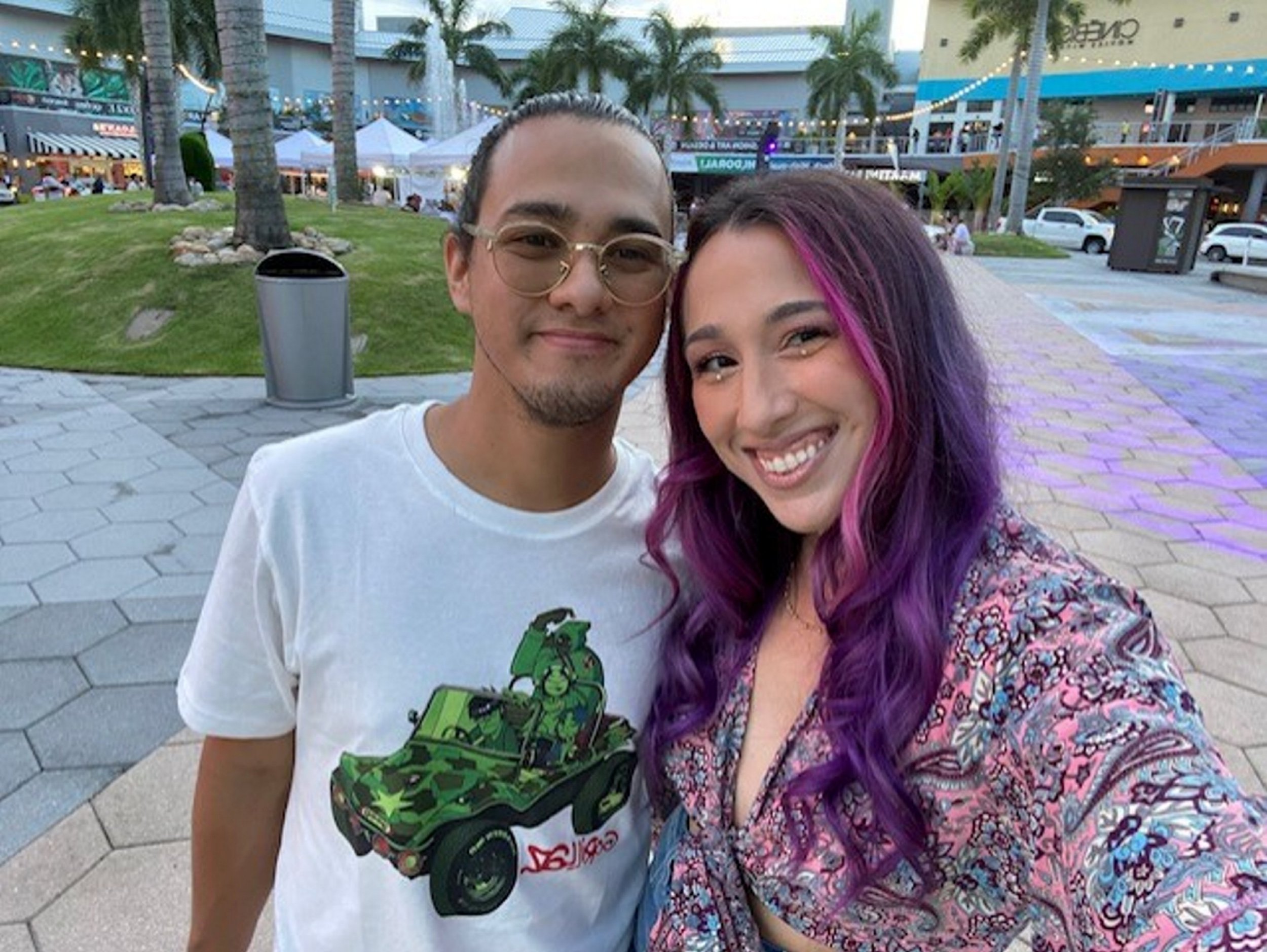 When Natalie Iraola, 28, split with her boyfriend, she was prepared to go to extreme measures to rekindle the relationship.

She first met Diego, 32, at a house party in 2014, and things quickly got serious. However, after moving in together two months later, the pair found things too ‘intense’ and decided to go their separate ways.

Despite their short time together, Natalie was devastated as the thought Diego was ‘the one’.

‘It shattered my soul when we broke up,’ she said. ‘I knew in my heart that he was the one.’

Set on winning him back, the HR team leader from Miami, Florida, Google searched ‘how to get your ex-boyfriend back’, finding a text service that promised to guide her through the process.

Natalie got daily texts which told her what to do and advised her to not be ‘desperate’ or ‘text him emotionally.’

The motivational messages apparently worked, as the couple began dating again a few months later in September 2014 – a reunion Natalie credits to the text advice.

She explained: ‘It told me to go no contact at first and if he reached out it told me to talk about the positives in my life.

‘I’d want to text “I want to get back together” but I waited and just told him how I was doing well at university.’

Once the pair worked through personal issues, they realised they missed each other and started chatting again. By February 2015 Natalie had moved back in with Diego, and in April 2017 he got down on one knee and proposed.

The pair tied the knot the following month, then welcomed their three-year-old daughter, Stella, in June 2019, proving that Natalie’s cunning plan really worked.

She says she’s ‘so glad’ she followed the steps to get Diego back, but that their time apart was beneficial for them as individuals and as a couple.

‘It meant we each worked on ourselves and then just organically got back together,’ said Natalie. ‘It was meant to be.’

What first attracted Natalie to Diego was their shared love of Disney and the fact he’s a ‘family guy’.

‘We became inseparable,’ she said.

However, Natalie added: ‘But we moved in together early on when I had nowhere else to live and it became really intense too quickly so we ended things.’

Hell-bent on reconciling, she used the text service to avoid impulsively contacting Diego and putting ‘pressure’ on things.

Messages included affirmations like ‘today you’re going to be strong and not text your ex,’ which helped keep her on the right track.

‘I didn’t want to force anything but I’d never felt anything like I felt for Diego,’ said Natalie.

‘We gave each other the space and would just check in with each other.

‘It worked because we got back together two months later and the rest is history.’

Natalie feels that if she hadn’t used the website, she ‘would have made it emotional and messier.’

And her now-husband was none the wiser until she revealed the plot two years ago.

She said: ‘I wasn’t going to ever tell him but he’s locked in now.

‘People want there to be a magic potion to get your ex back but there is only so much we can do.

‘Follow your heart and if it’s meant to be it will work out.’

Diego said: ‘I was fascinated that something like that would work. And at the same time I’m not.

‘Natalie is very methodical but the fact that she fell into what I would say is a gimmick is funny.

‘I think we have both helped each other in this relationship grow and seek our truest selves – as cliché as that sounds.’

Rush Hour Crush – love (well, lust) is all around us

Tell us about your Rush Hour Crush by submitting them here, and you could see your message published on the site.