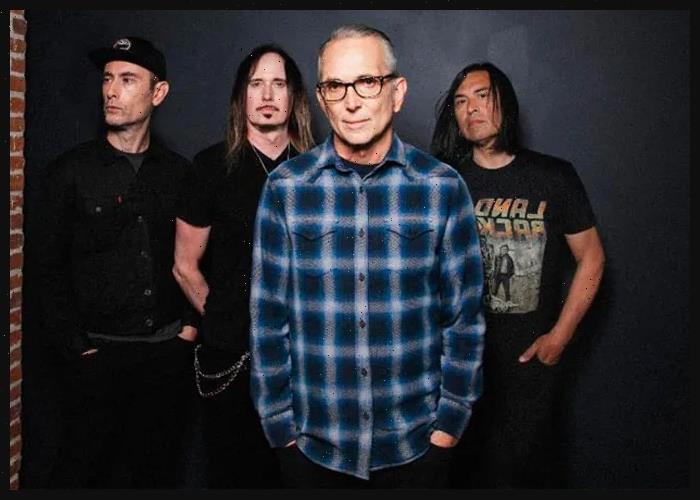 “Year of the Tiger” marks the first new song from the band since the release of their 2015 album, Black Is The New Black.

“After all of the events of the last almost three years with COVID, worldwide shutdowns, the political debacle of 2020…emanating from in and outside of MAGA world, I felt I needed to write a song that not just explained my anger and frustration, but a song that served as a mission statement,” shared frontman Art Alexakis.

“I feel like the tiger should be the new symbol of the new Democratic party. We will not back down, we will not forget, we hit back, we challenge lies, and we refuse to be intimidated by ignorance or loud voices,” he added. “To quote the song’s lyrics, ‘Here we are in the Year of the Tiger, we are where we are because of all the big lies.’ Tigers are everywhere.”