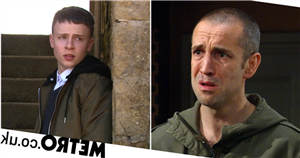 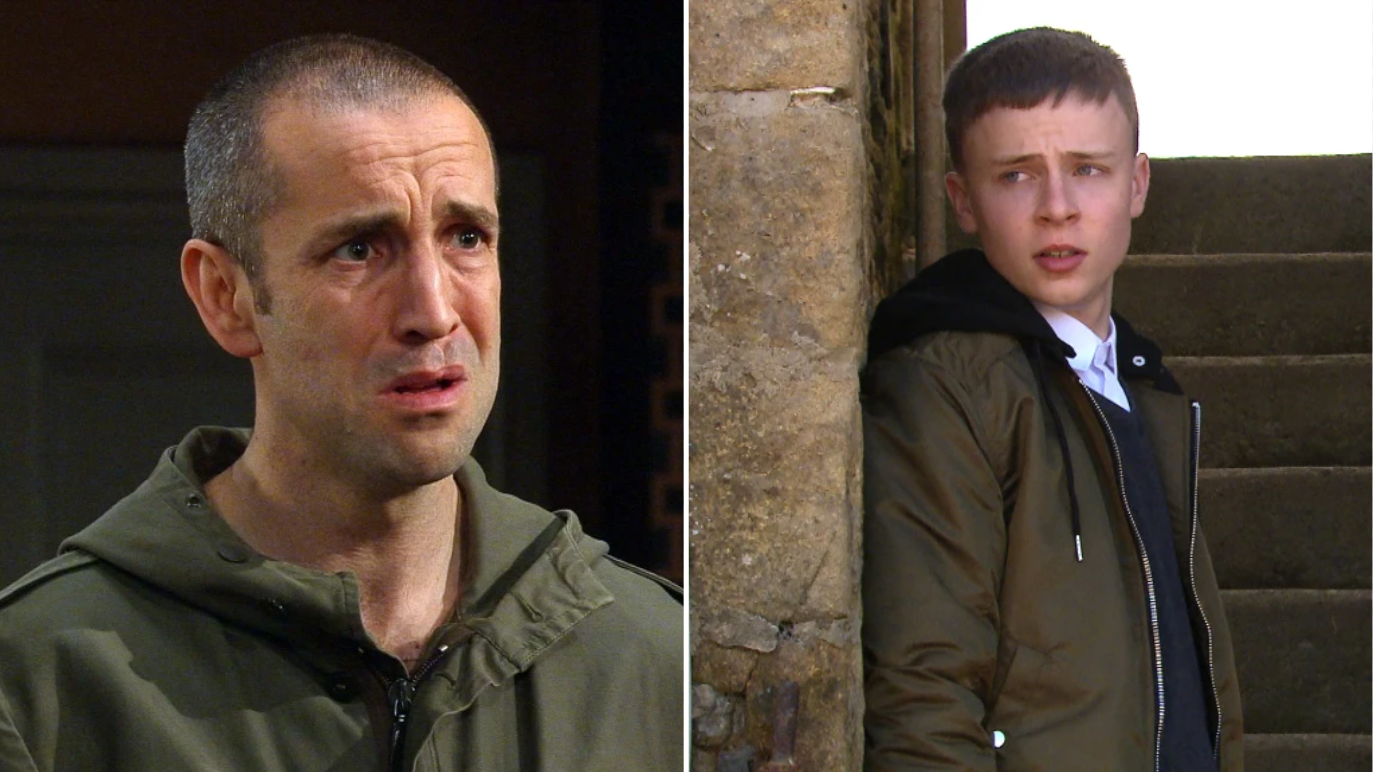 Samson’s (Sam Hall) words are set to do more damage to his dad than the spike he fell on during the Emmerdale storm. His reluctance to be a father could cost him his own.

Samson is being about as successful in dodging his fatherly responsibilities as Sam did avoiding the stampeding cows in the storm. He is rapidly becoming fed up with his family ignoring the fact he has no intentions of raising his daughter and when Amelia (Daisy Campbell) starts to doubt her abilities as a mother it could be the exact ammunition Samson needs.

Amelia needs a babysitter and Lydia (Karen Blick) is only too pleased to come forwards, but she has a cunning plan for her time with the new born; she uses the time to force the child on an unwilling Samson.

This has the opposite effect of what she was aiming for and goes further to push Samson into the anti-fatherhood camp. His reaction is to tell Amelia to put the baby up for adoption.

Amelia is stunned by the crass suggestion and makes it clear she has no intention of doing something so abhorrent, so a desperate Samson cruelly reminds Amelia she’d planned on aborting Esther. Too far Samson, too far.

When Sam gets wind of it, he is apoplectic at his son’s behaviour. It leads to a huge showdown between the two which escalates into a slanging match.

Sam reminds Samson of the sacrifices he’s made since Alice’s death. Samson retaliates by hitting Sam hard by yelling that he doesn’t want to be anything like him.

If Sam thought the pain of being impaled was bad, Samson’s harsh words rip him to shreds. Distraught and overcome with emotion, he collapses as Samson looks on. Has his childish behaviour killed his dad?