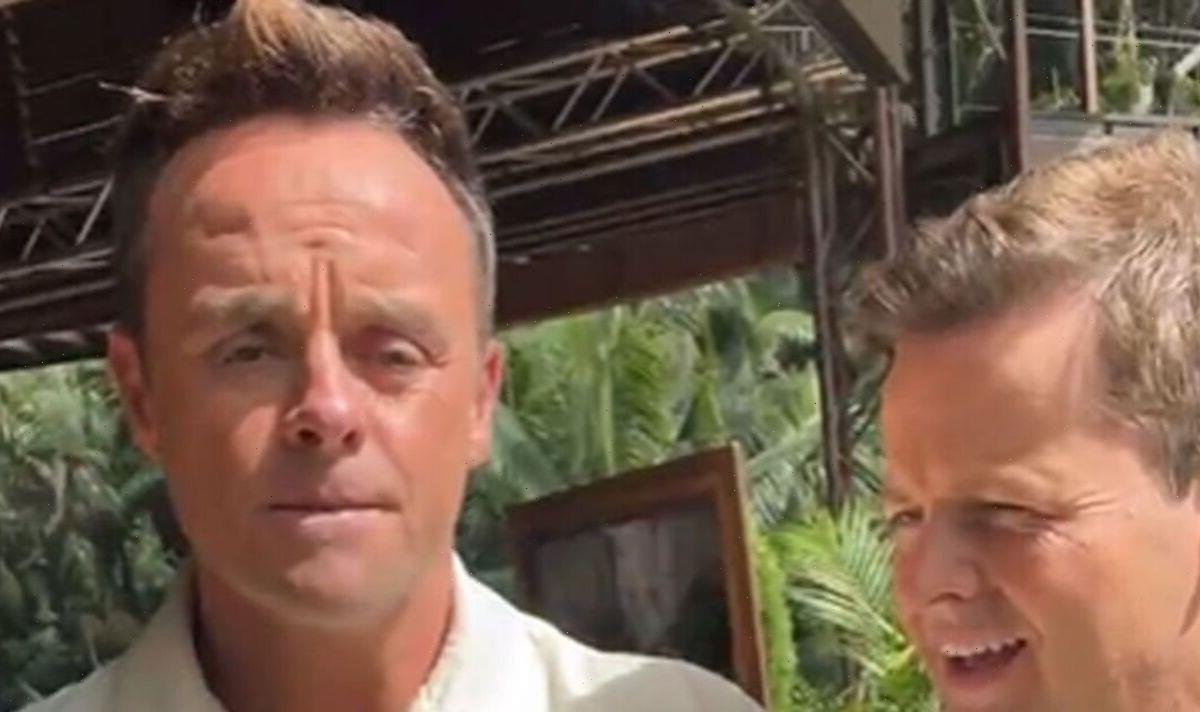 Former Health Secretary Matt Hancock has sparked controversy after it was announced he would be a late entry into the jungle, losing the Conservative Whip in the process. Ant McPartlin and Declan Donnelly have since reacted to the West Suffolk MP’s appearance on I’m A Celebrity… Get Me Out Of Here.

Matt, who is now a backbench MP, will enter the Snake Rock camp alongside comedian Seann Walsh, 36, after the hit ITV series was thrown into chaos when Olivia Attwood, 31, left.

The MP was forced to resign as Secretary State of Health after it was revealed he had broke lockdown rules by having an office affair with his work aide, Gina Coladangelo.

Matt said he had “let people down” after photos emerged of him with Gina – whom he appointed – and he said at the time he was “very sorry”.

A petition to ban him from the show reached 44,000 signatures.

It is estimated the politician is expected to earn upwards of £350,000 for his appearance in the jungle – but his show debut has been met with public outcry.

Despite fan fury, both Ant and Dec have remained quiet on the matter until they addressed Matt’s debut on Tuesday,

The presenting duo joined an Instagram Live, where they answered a number of questions, posed by the public.

Dec read out: “Is Matt [Hancock] bringing his secretary?”

The pair laughed out loud at the jab, as he replied: “I don’t think so,” while Ant chimed: “That was very good though.”

The I’m A Celebrity presenters attempted to swerve any further questions about Matt as they urged viewers to not make any snap judgements.

Ant said: “I think a lot of people are going to be screaming at the telly. But I don’t know the man so let’s wait and see.”

Shanny remarked: “My votes are waiting it’s time for our party.”

“Matt H is really gonna get it from a lot of people. Mike Tindall is the new Spiderman,” Lew shared.

Matt and Seann were teased at the end of Tuesday’s show before they made their way into a separate camp today.

I’m A Celebrity… Get Me Out Of Here! airs tonight on ITV at 9pm.