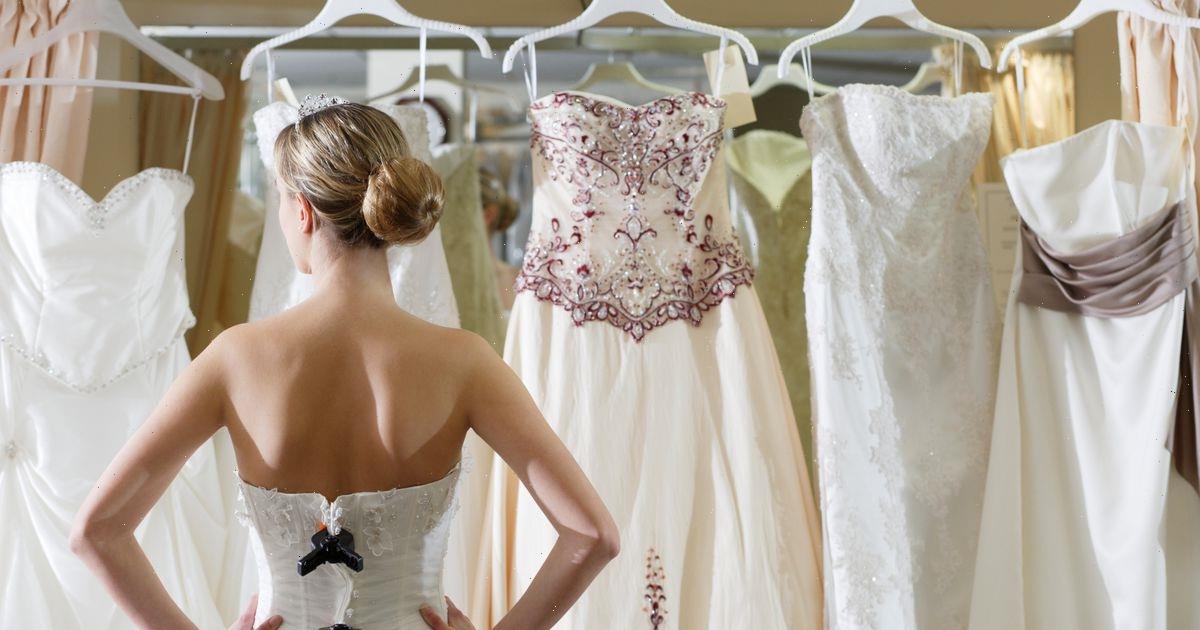 Weddings can be very stressful for the bride and groom.

And some guests might find it difficult especially when they're struggling to find an outfit appropriate for the day.

Now one woman caused quite a stir after her husband claimed her gown was "too revealing" for her brother's nuptials.

READ MORE: 'I asked woman to move from my plane seat and got glares from passengers and crew'

To top it all off, she's quite outraged by her partner's reaction to her dress.

She explained how she had to pick out a knee-length dress with straps on the shoulders.

When her husband didn't approve, she refused to wear something else.

Since she didn't change on the day, her husband threw water all over her after she dressed with her hair and make-up done.

Posting on Reddit, the woman said: "My husband and I were invited to my brother's wedding. I had a knee-length dress with straps on the shoulders and back to wear to the wedding.

"My husband didn't want me to wear it and said he thought it was 'too revealing'. I told him to relax and take it easy since the wedding was small and no strangers would be there.

"Besides I thought the dress was fine not too revealing like he said. He kept arguing with me about it and told me to wear something else but I refused.

"He waited until I was wearing it then splashed water all over it. I was in shock! The water was too cold and it covered my whole body, not just the dress. It also got on my face and hair! I froze there in shock and began to cry really loud."

The woman claimed they were both ready to leave for the wedding at the time so she had no choice but to get changed.

She also said her husband claimed his actions helped her "keep her dignity", but still can't bring herself to speak to him.

She added: "He was already in his suit ready to go to the wedding. He told me he'd be waiting for me in the car while I change but I screamed at him to f**k off and get out.

"He didn't even apologise! Just kept ranting about how I ignored his feelings towards the dress and disrespected his opinion on it. I still feel upset and devastated by the whole thing. We're not speaking to each other."

People on Reddit were disturbed by the man's actions, with many claiming it was a "red flag".

One said: "He is trampling your boundaries and opinion. Throwing cold water on you is his way of forcing you to go along with his way of thinking.

"I hope you refused to go to the wedding and can get him the help he needs to see what he did was abhorrent."

Another added: "I would have gone to the wedding soaking wet and when everyone asked what happened, I would have told them the truth, very loudly."