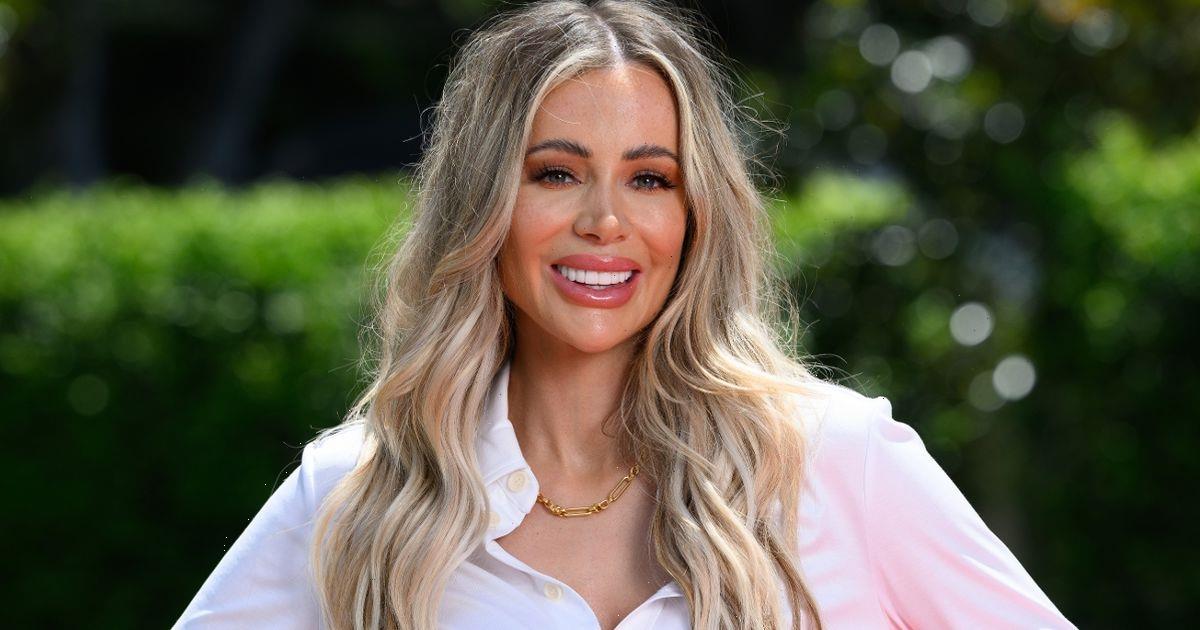 Olivia Attwood had no choice but to end her time on I'm A Celebrity… Get Me Out Of Here! early after test results "concerned the medical team".

The 31 year old, who left the jungle just 24 hours after getting there and completing her first trial, was throwing herself into the experience when a routine medical check up behind the scenes sparked some worries.

According to the Mirror, further tests took place before the decision was made that the Love Island star would have to cut her stint Down Under short.

"This has nothing to do with her ADHD or anxiety," a friend close to Olivia told the publication, before going on to insist that the blonde beauty wasn't ill or feeling unwell and was actually enjoying her time there when it all took place.

They continued: "The medical team runs tests with the celebs throughout the series to make sure they are all OK. Health and safety is paramount on a show like this where people are sleeping in a jungle and taking on huge challenges without much food or drink."

OK! has approached Olivia and ITV representatives for further comment.

Olivia's departure from the fan favourite programme was announced on Monday 7 November as a spokesperson told OK! magazine: "As a precautionary measure Olivia needed to leave the jungle to undergo some medical checks.

"Unfortunately, the medical team has advised it is not safe for Olivia to return to camp as there needs to be further investigation."

"She has been absolutely brilliant and she'll be very much missed on the show," they added.

A representative for Olivia, who is set to receive the full fee for her time in the jungle despite leaving early, has since taken to her Instagram to share a statement on the shock exit.

"To say Olivia is heartbroken would be an understatement, she dreamed of doing I'm A Celeb for years, and was absolutely loving every second of the show and throwing herself into jungle life feet first (just as we knew she would)," the spokesperson wrote.

They continued: "However, for reasons beyond her control, her journey has been cut short.

"Your support and kind words have meant the absolute world to her, now as much as it always has.

"You will hear the truth from Olivia in due course and she will be back on your screens in the New Year."

They added: "P.S. Who's going to roast Matt Hancock now??"