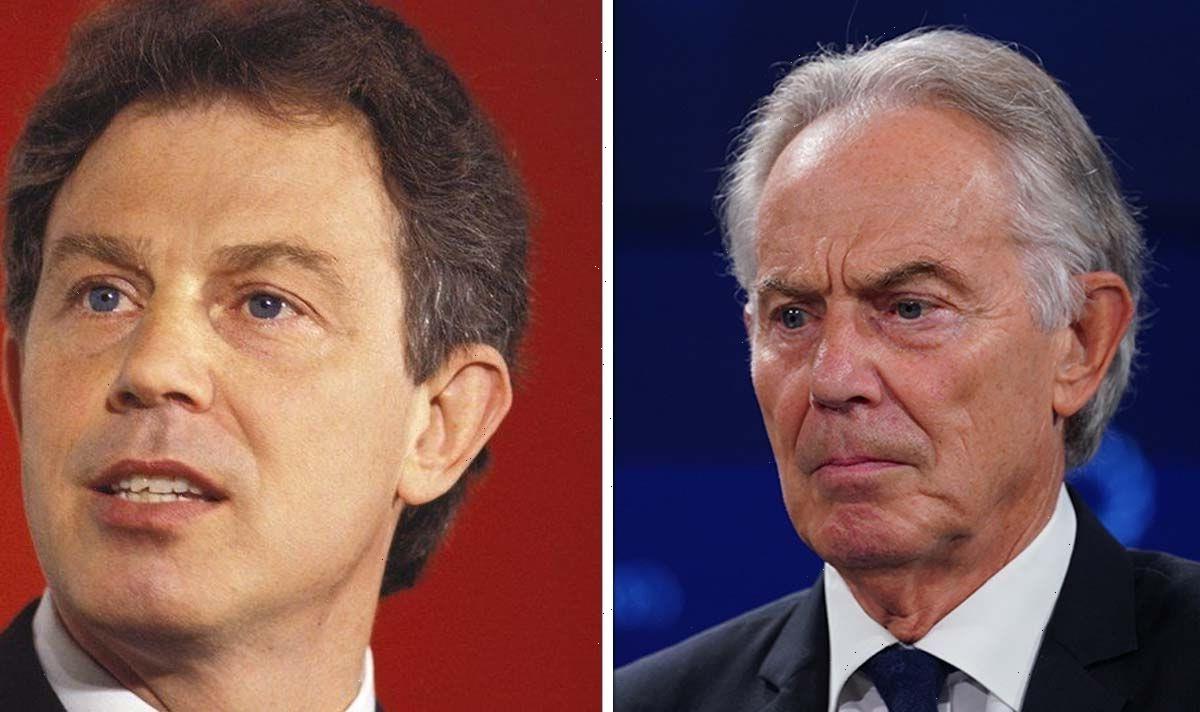 The Crown has been slammed by another former Prime Minister as Tony Blair has now weighed in on the drama. He and John Major have both voiced their dismay at the content of the new series, which are set to feature the pair heavily. The latter has joined calls for an on-screen disclaimer to be included too.

Following the first previews of the hotly-anticipated historic drama, the former Labour leader has joined the dissenting voices to lambast the show.

A scene reportedly shows King Charles meeting the PM at the time to improve his own popularity with the public.

The Daily Telegraph have reported that Blair’s spokesperson told them: “It should come as no surprise that this is complete and utter rubbish.”

This follows an open letter from his political rival at the time of his first election win in 1997 written to the publication.

A furious Major wrote: “Netflix may well take the view that any publicity is good publicity.

“But I assure them it is not – especially when it disrespects the memory of those no longer live, or puts words into the mouths of those still living and in no position to defend themselves.”

The ex-prime minister added: “Fiction should not be paraded as fact.”

He also joined the calls for a warning to be added to episodes of the fifth season, currently there is only a warning in the show’s description.

In his letter the critic of the show added: “I gather Netflix continues to refuse to put out a disclaimer at the top of the opening credits, on the basis that ‘everyone knows this is a drama series’.

“But this is simply not good enough. If everyone knows, why not acknowledge that.”

He fumed: “Without such action, many millions around the world could still be influenced by a damaging and fictional script, which claims ‘authority’ by being interspersed with historical fact.

“Entertainment is a great and glorious industry that brings enormous pleasure to many millions.”

Dame Judi Dench has also written an open letter to The Times requesting an inclusion of such a warning.

The legendary actress wrote: “The closer the drama comes to our present times, the more freely it seems willing to blur the lines between historical accuracy and crude sensationalism.

“Given some of the wounding suggestions apparently contained in the new series — that King Charles plotted for his mother to abdicate, for example, or once suggested his mother’s parenting was so deficient that she might have deserved a jail sentence — this is both cruelly unjust to the individuals and damaging to the institution they represent.

“No one is a greater believer in artistic freedom than I, but this cannot go unchallenged. Despite this week stating publicly that The Crown has always been a ‘fictionalised drama’ the programme makers have resisted all calls for them to carry a disclaimer at the start of each episode.”

Some critics have described their disappointment with the huge hype not quite living up to expectations.

“There’s nothing new or surprising and feels like a poor reenactment of these events.”

She added: “Sadly, the scandal (rightly) takes centre-stage but it’s just tedious to watch knowing what will happen. Writer Peter Morgan doesn’t pick sides when it comes to the Wales and both are nuanced characters but far too much screen time is spent on them.”

The Crown is available to stream on Netflix from November 9