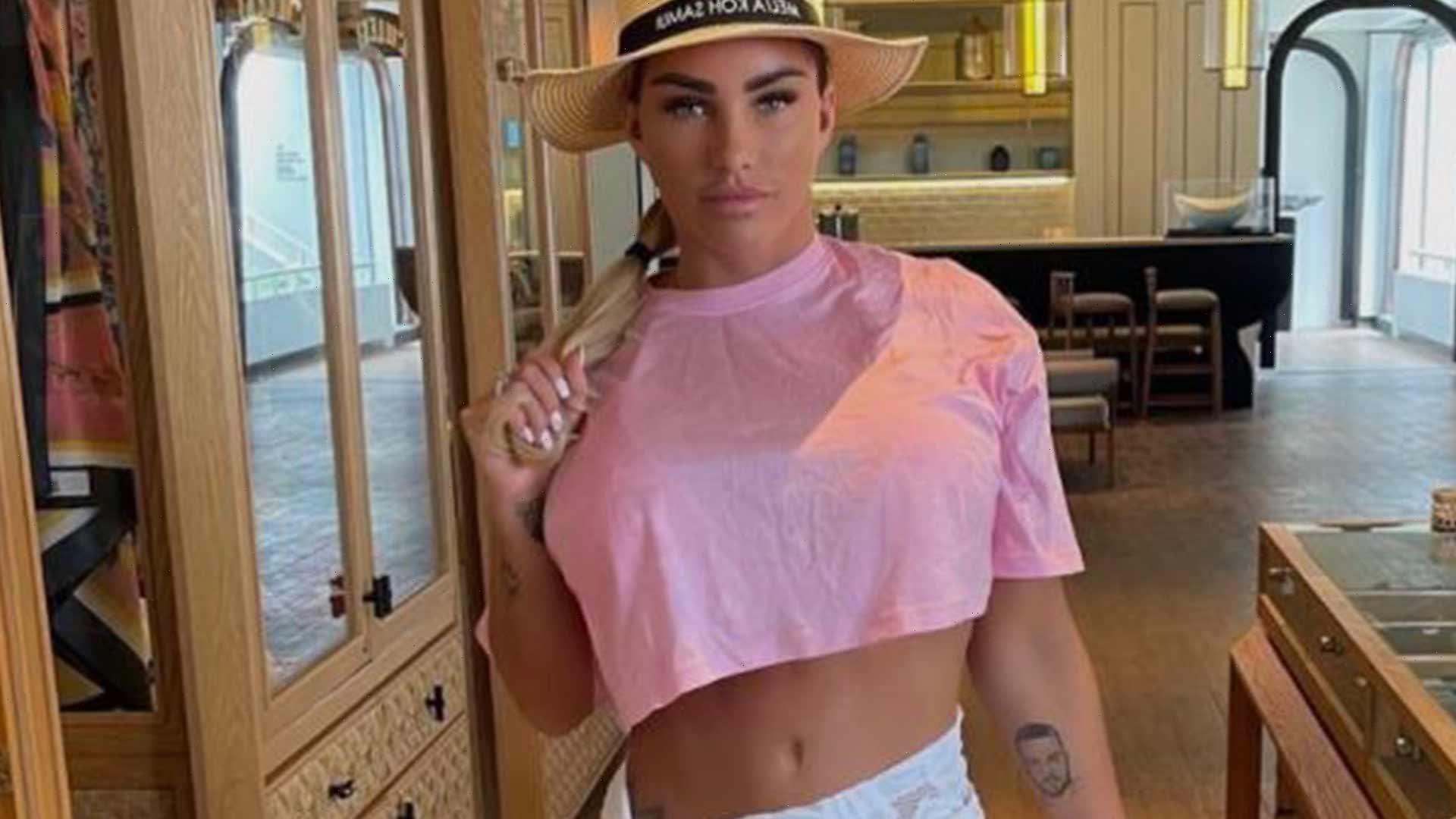 KATIE Price has jetted off on her twelfth holiday of the year after arriving at the airport with her Barbie-pink luggage.

Earlier this month, we exclusively revealed how bankrupt Katie, 44, had been boasting about her double digit travels in 2022. 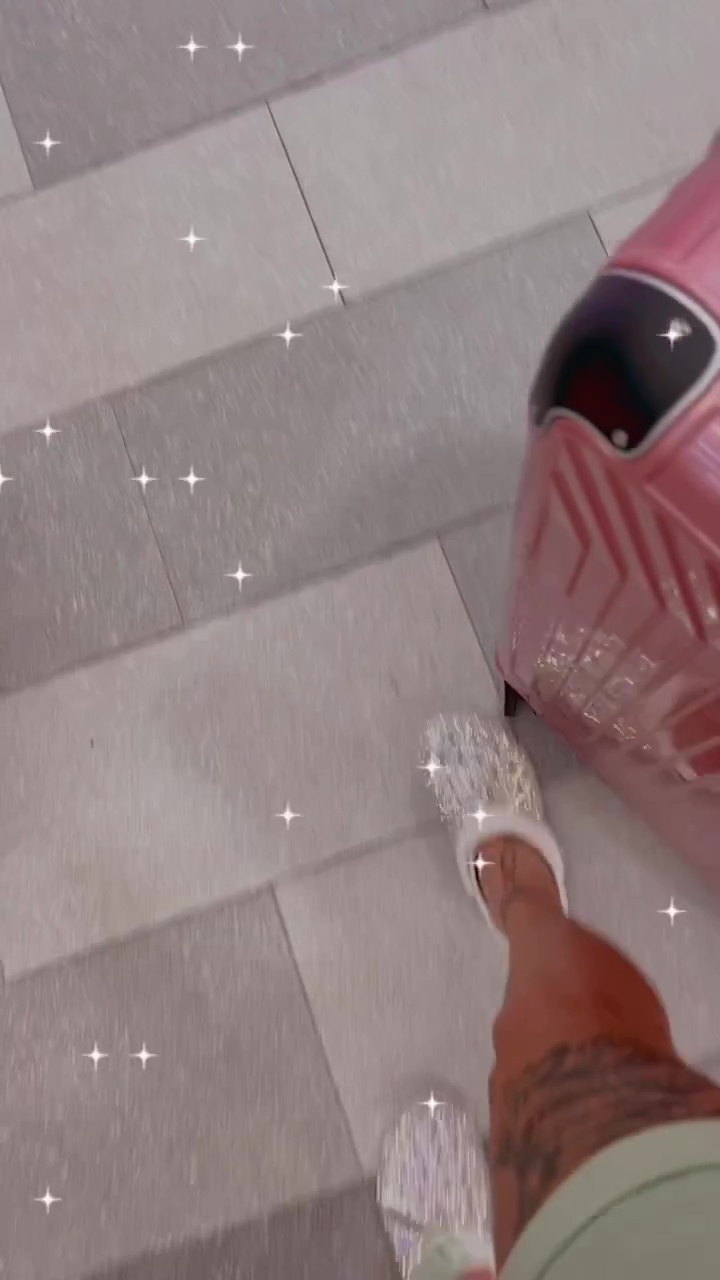 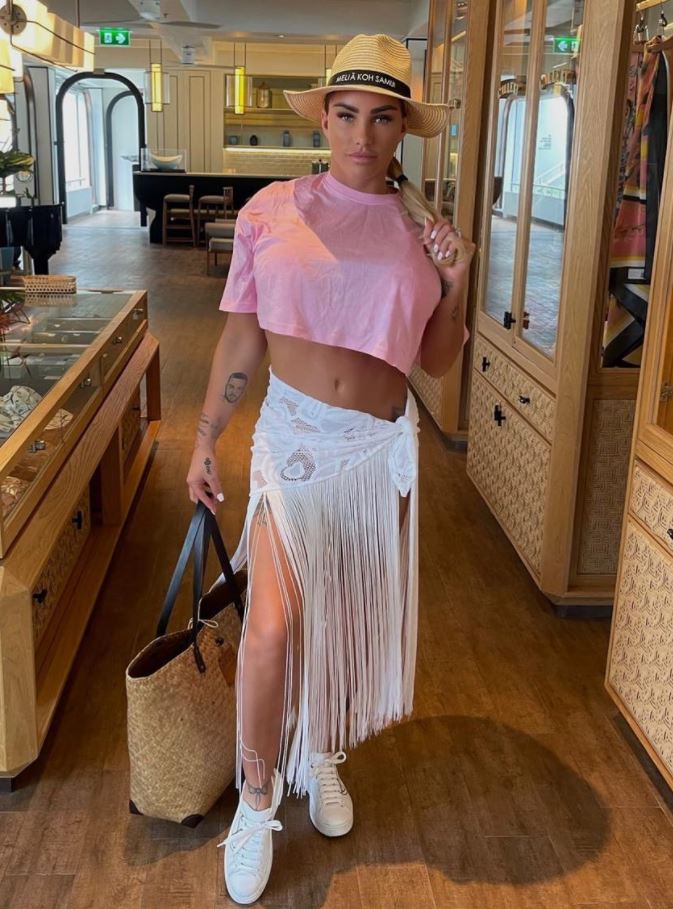 Now she has documented her arrival at the airport ahead of her long-haul flight.

Mum of five Katie looked all set for sunshine, wearing olive green shoes and sparkling comfy shoes to pad around in.

She wheeled her huge pink suitcase alongside her as she strolled through the lounge. 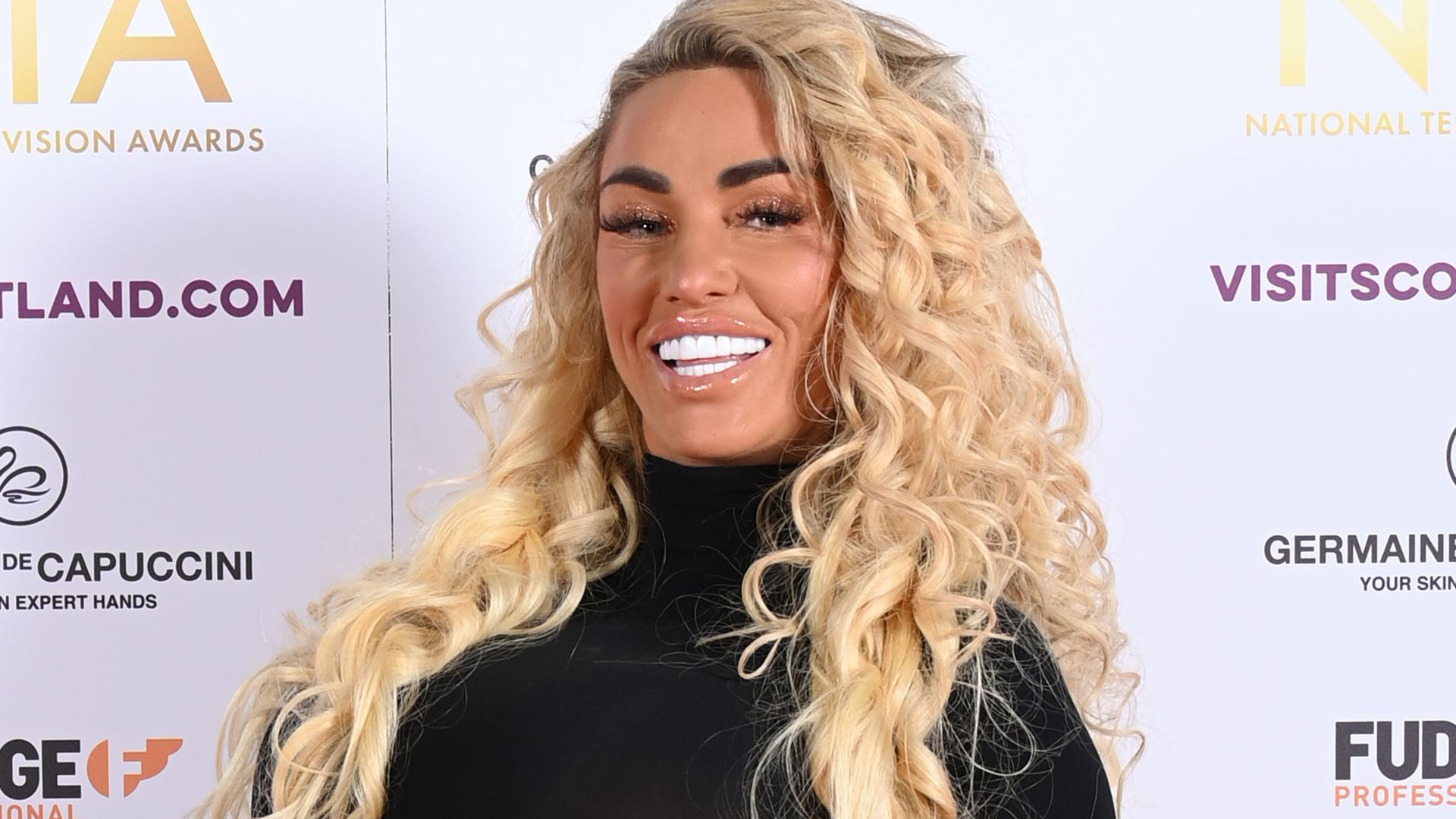 During their journey around the holiday resort, he sat between the engaged duo as he dubbed himself "a thorn between two roses."

Previously, Katie spoke about her upcoming trip to Thailand on her OnlyFans account, while admitting she “can’t wait.”

Katie shared with fans: “I went to see a doctor to see if I have ADHD and it turns out, I probably have! I have got some forms to fill out, say what I was like as a kid, my mum’s got to fill out forms and my dad, and then my next appointment is when I’m back from Thailand, and I can’t wait to show you all my trip in Thailand.” 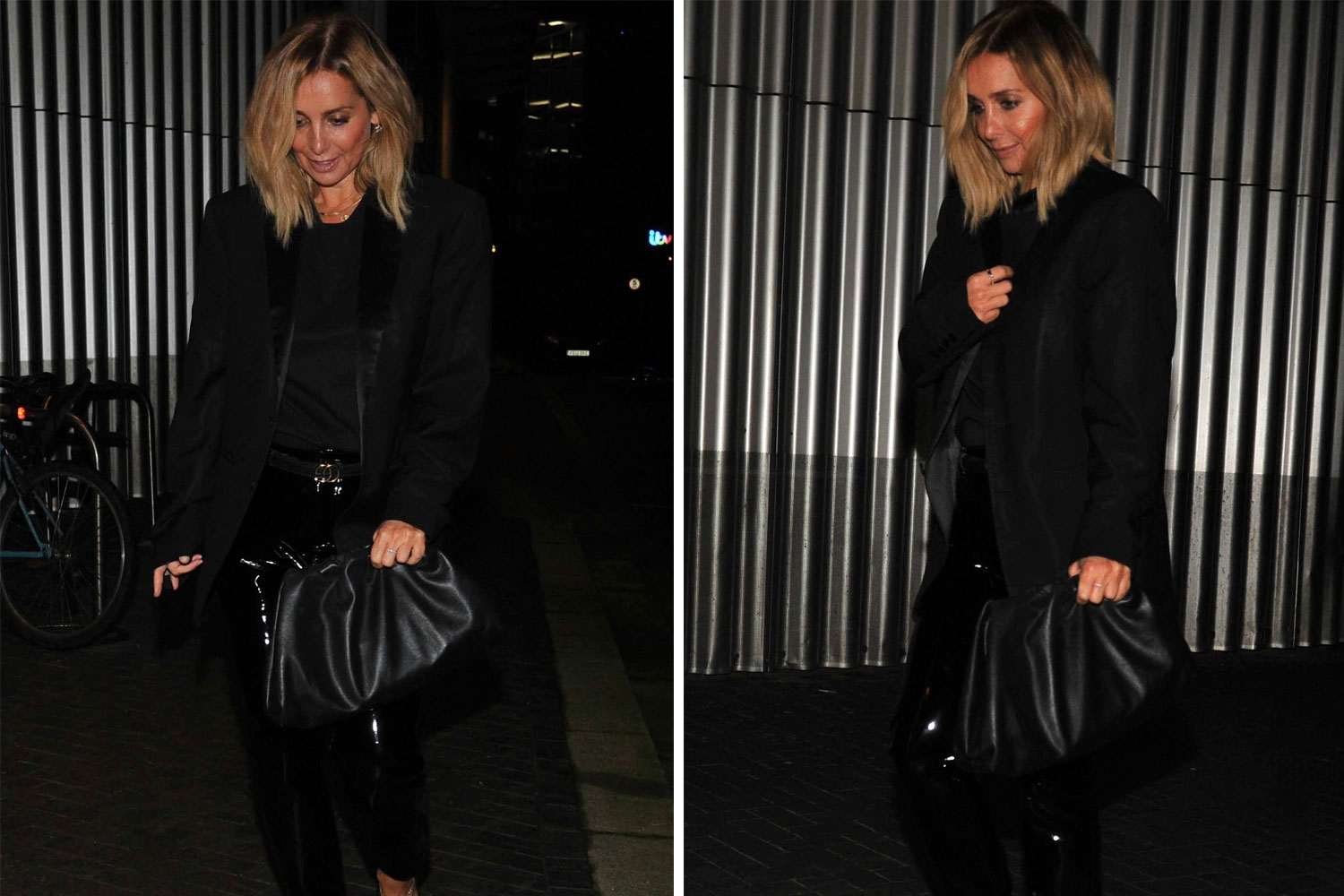 Louise Redknapp celebrates turning 48 in skintight jeans for her birthday 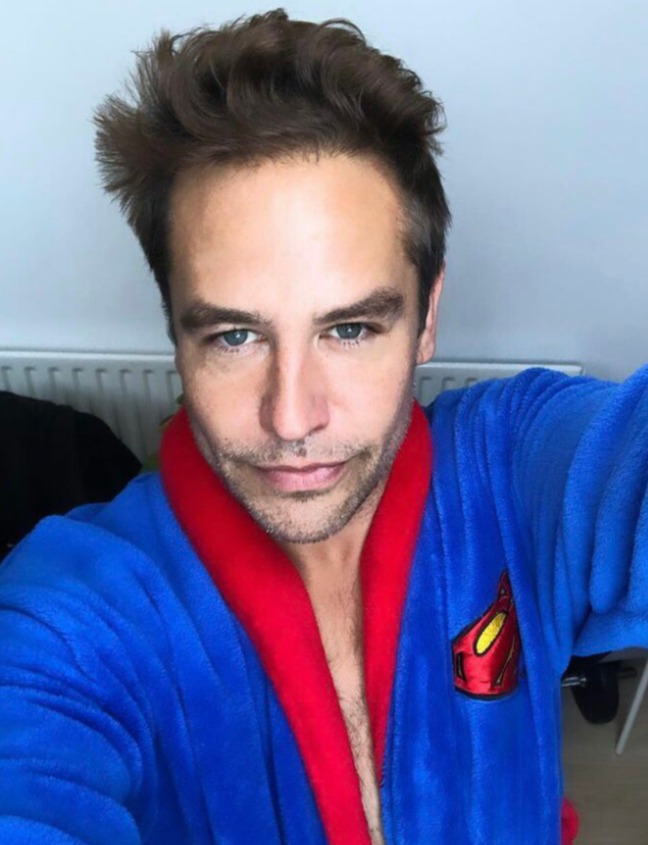 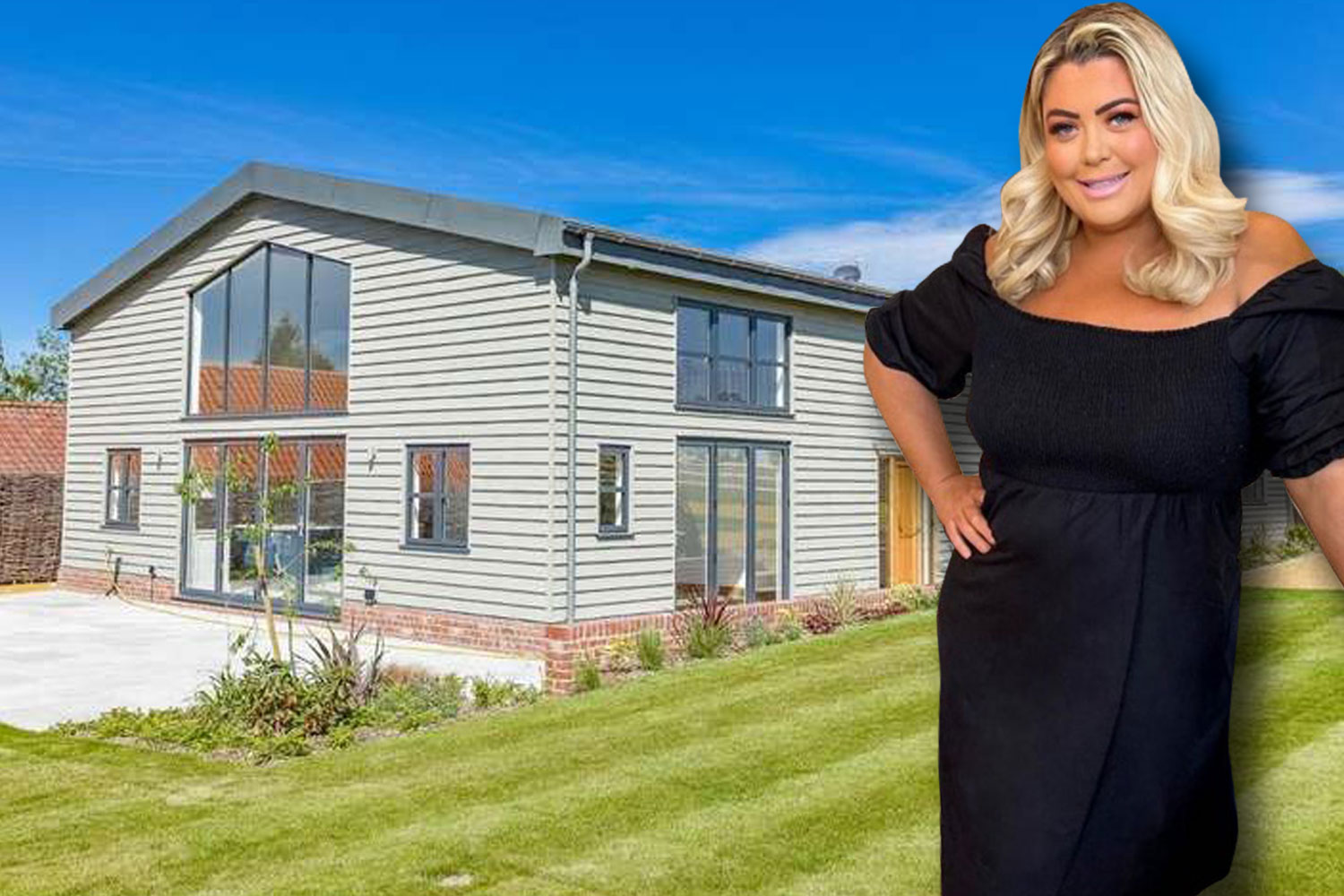 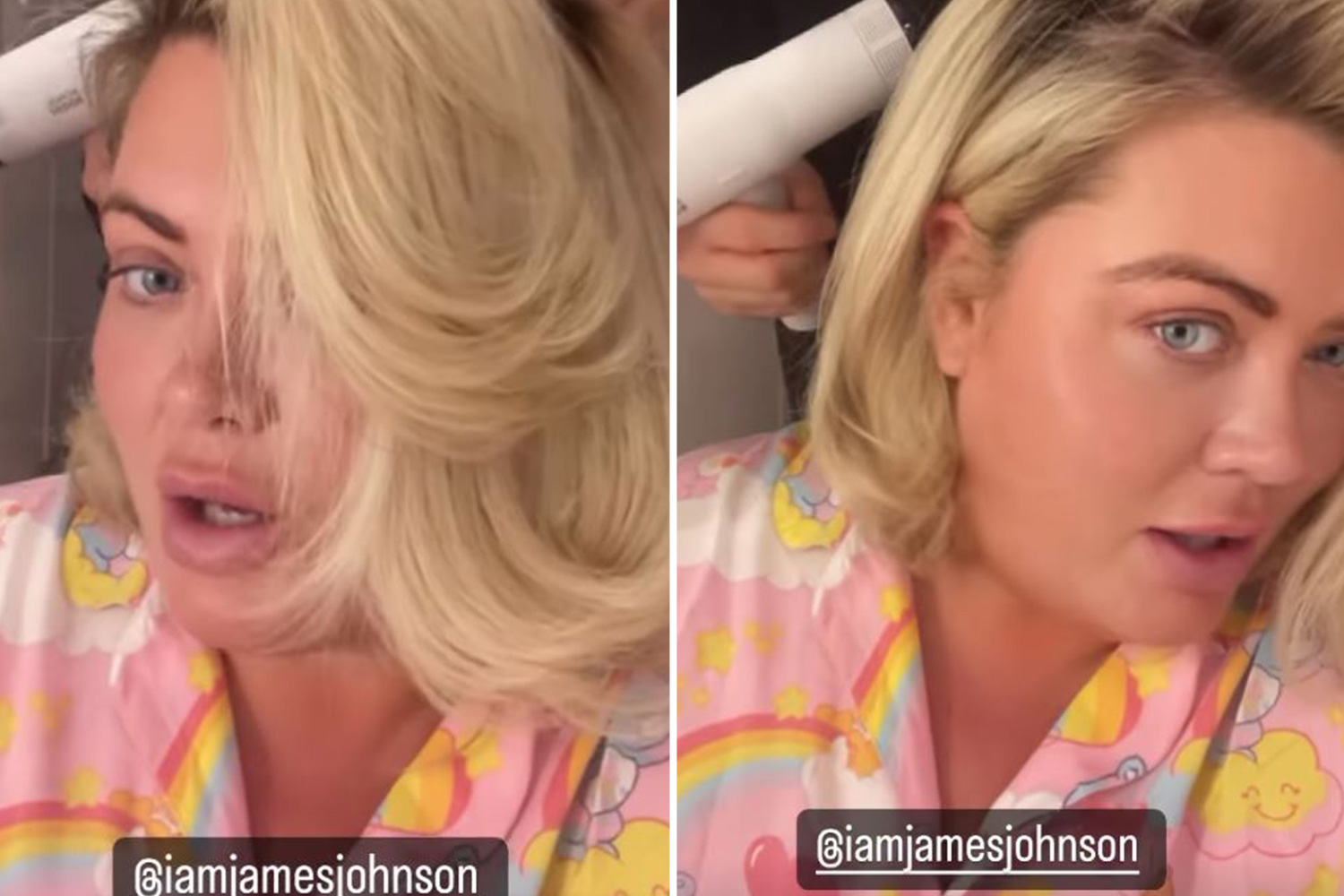 Katie is headed back to court next year for a bankruptcy hearing but it hasn’t stopped her from visiting various luxury holiday destinations this year, including trips to Thailand and Portugal.

Katie has already been on 11 holidays this year, including a recent visit to Sandbanks with fiancé Carl.

The Sun revealed that Katie dodged a court date for a THIRD time in June, amid her bankruptcy ordeal. 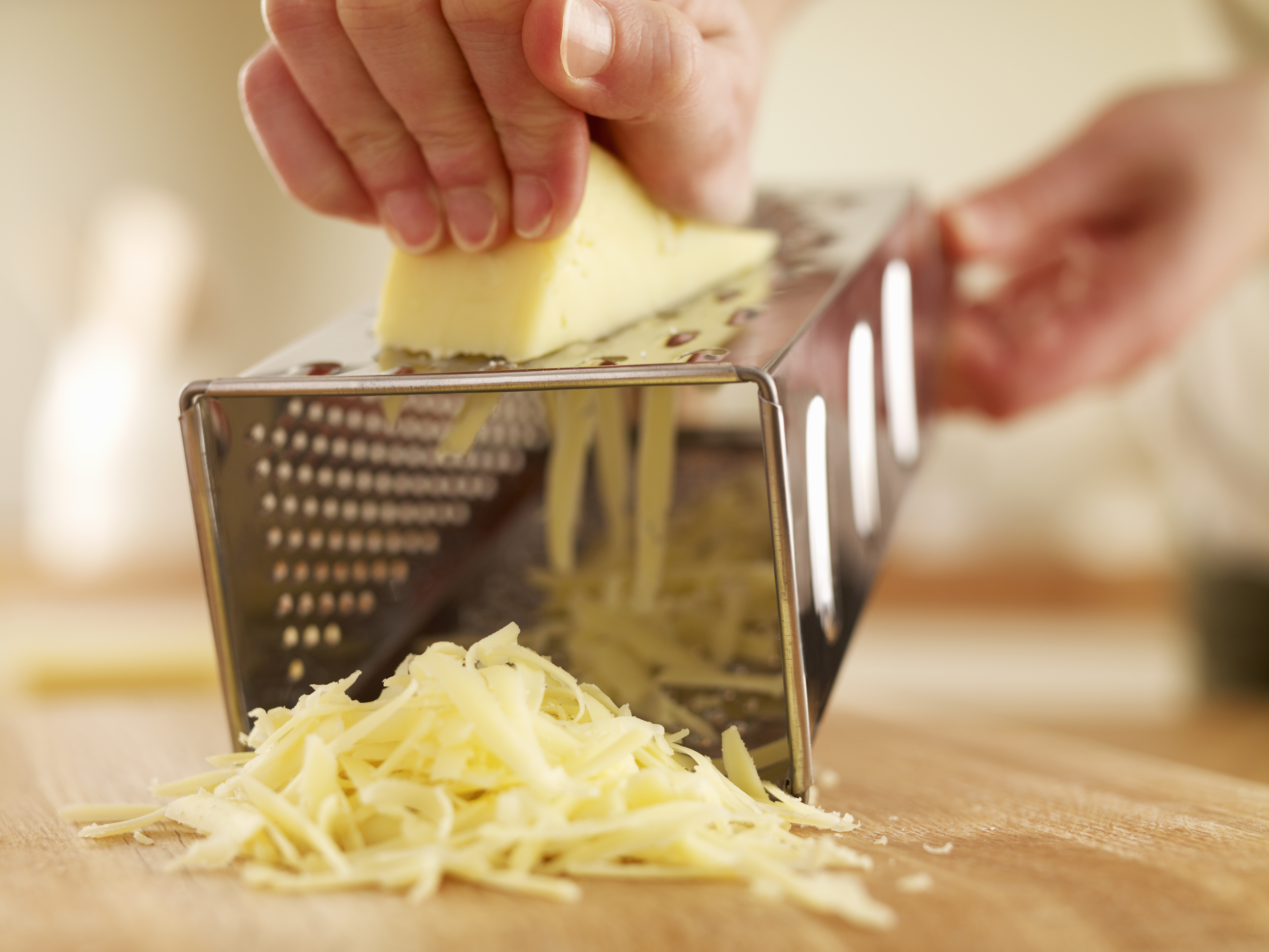 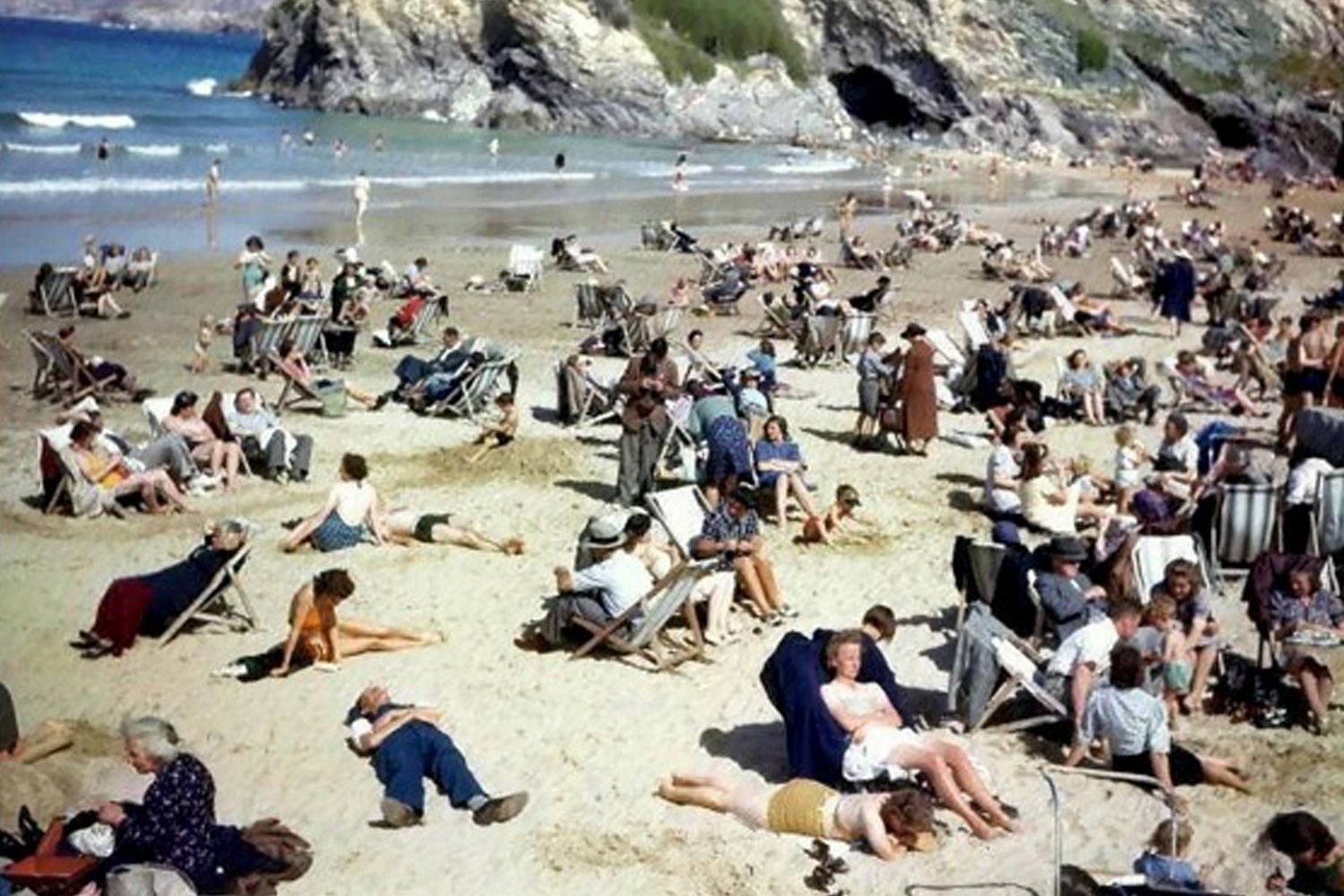 1940s beach photo ‘proves’ time travel is real… can you spot why?

Her next bankruptcy hearing is due to take place at London’s Royal Courts of Justice on 9 February 2023. 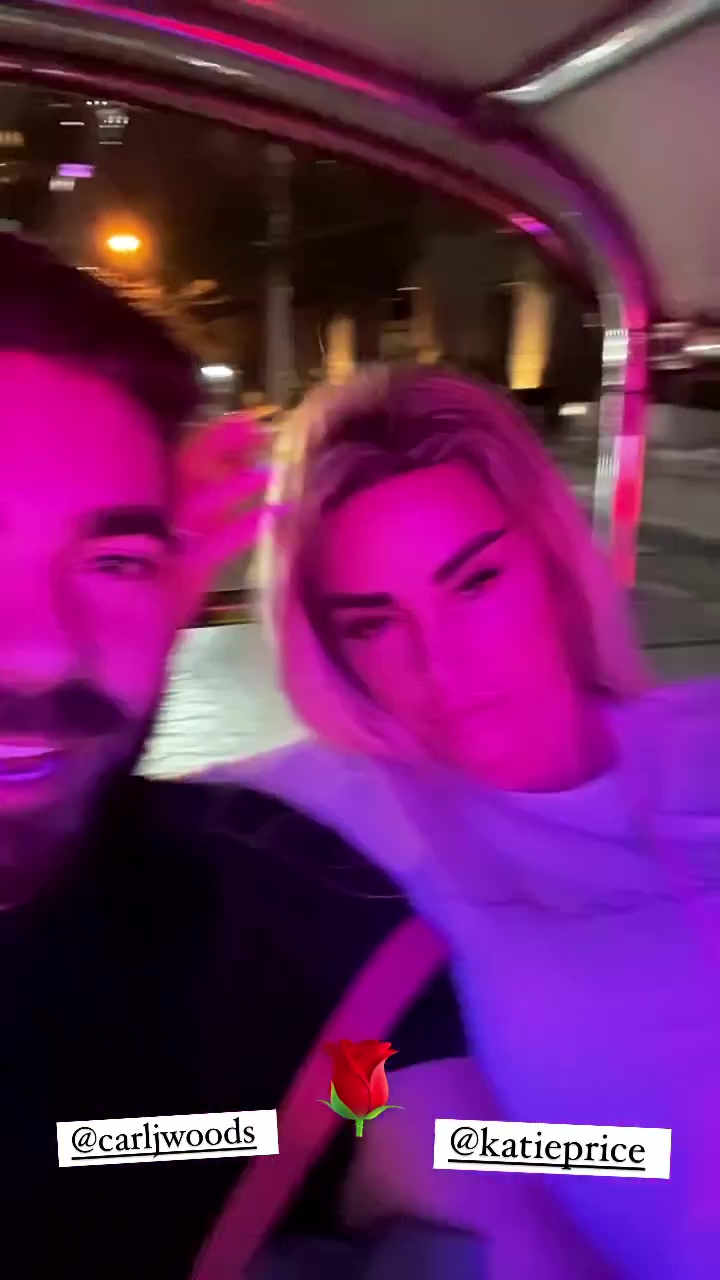 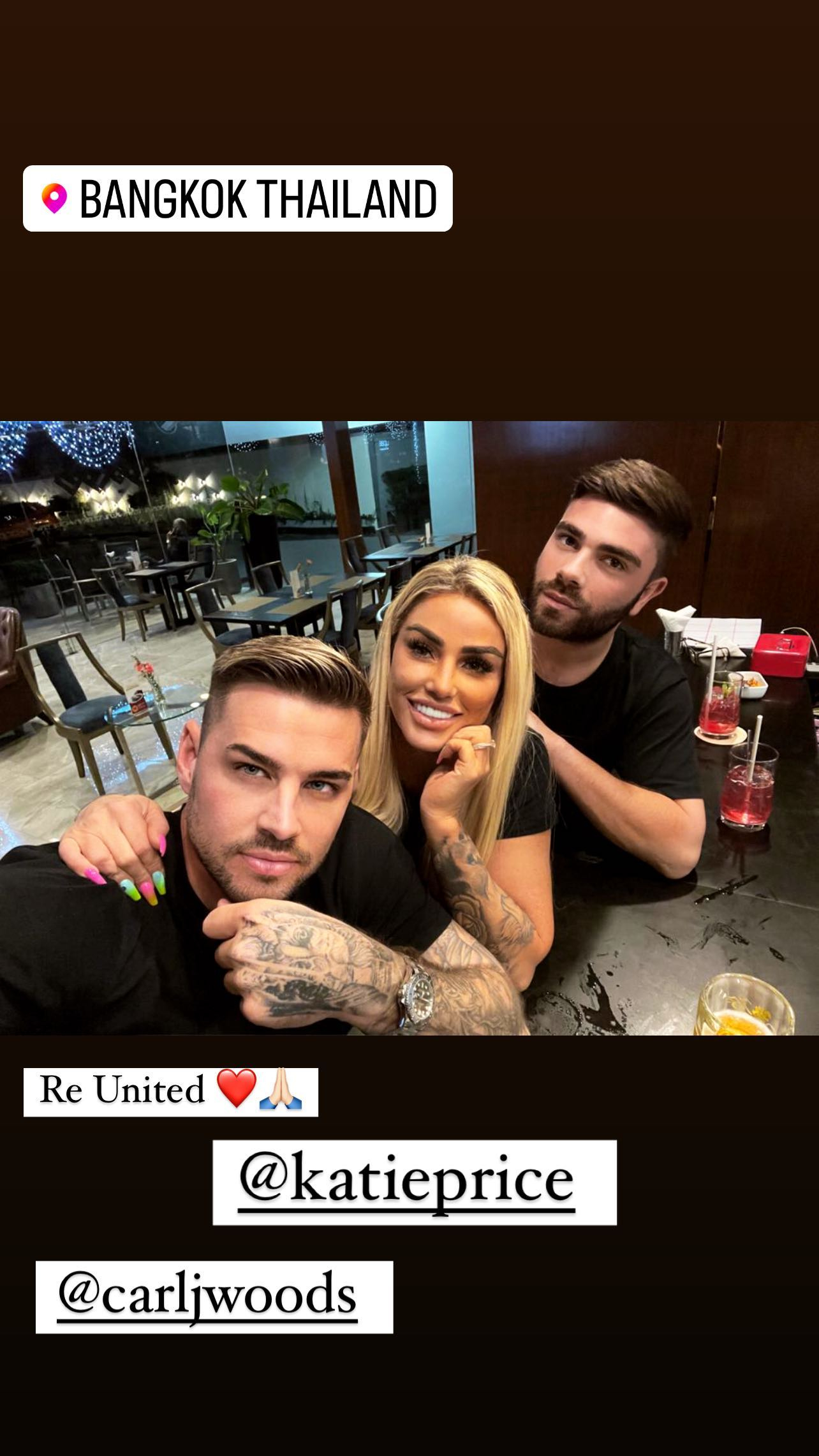 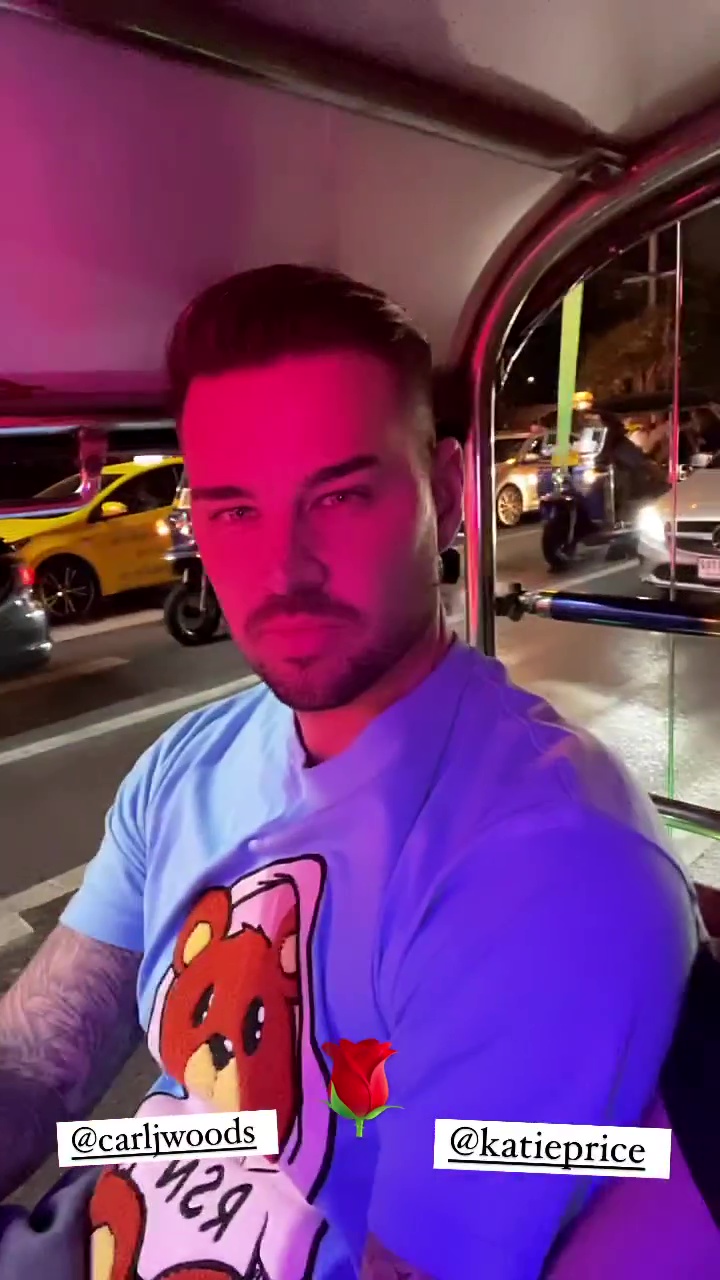