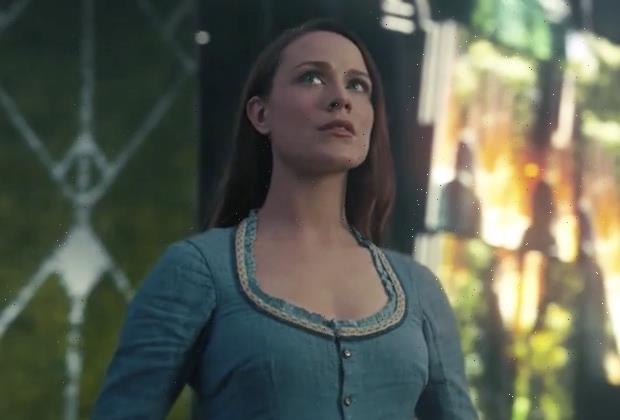 
The announcement was made on Friday afternoon — nearly 12 weeks following the airing of Season 4’s finale, which saw Hale (played by Tessa Thompson) best William (Ed Harris) and then crush his pearl into dust, while Christina (Evan Rachel Wood) used the Sublime to return to the titular Westworld for “one last loop around the bend,” where in a bit of narration she shared her hope that “maybe this time, we’ll set ourselves free.”

Maybe! But now, who is to say?

As recently as last month, Jonathan Nolan, who showran the series with producing partner Lisa Joy, said, “We had always conceived of a fifth and final season,” adding, “We’re still in conversations with the network.”

But HBO on Friday issued a statement that said, “Over the past four seasons, Lisa and Jonah have taken viewers on a mind-bending odyssey, raising the bar at every step. We are tremendously grateful to them, along with their immensely talented cast, producers and crew, and all of our partners at Kilter Films, Bad Robot and Warner Bros. Television. It’s been a thrill to join them on this journey.”

Nolan and Joy’s Kilter Films in turn issued a statement saying, “Making Westworld has been one of the highlights of our careers. We are deeply grateful to our extraordinary cast and crew for creating these indelible characters and brilliant worlds. We’ve been privileged to tell these stories about the future of consciousness — both human and beyond — in the brief window of time before our AI overlords forbid us from doing so.”

Based on the 1973 sci-fi film written by Michael Crichton and created for television by Nolan and Joy, Westworld since its October 2016 debut has evolved to deliver a dark odyssey about the dawn of artificial consciousness and the question of free will.

The fourth season was greenlit back in April 2020, and after some COVID-related production delays, filming on it wrapped in December 2021. Season 4 then at long last premiered on June 26, 2022, with its finale landing on Aug. 14.

Did Westworld Season 4 give you the closure you needed? Or do you lament not getting the planned fifth/final season? What question(s) do you still need answered?