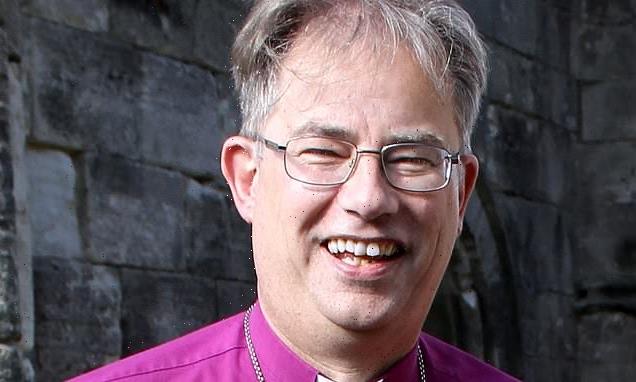 A senior bishop has broken ranks to call for the Church of England to start conducting gay weddings.

The Rt Rev Steven Croft said it was ‘unjust’ to refuse to marry same-sex couples.

The Bishop of Oxford, 65, also said married gay Christians should have the ‘freedom to be sexually active’, going against the church’s doctrine that they should remain celibate.

In a document circulated to bishops and seen by The Times, Mr Croft, who has a seat in the House of Lords, wrote: ‘The present position on same-sex relationships no longer seems appropriate. Change is needed.’ 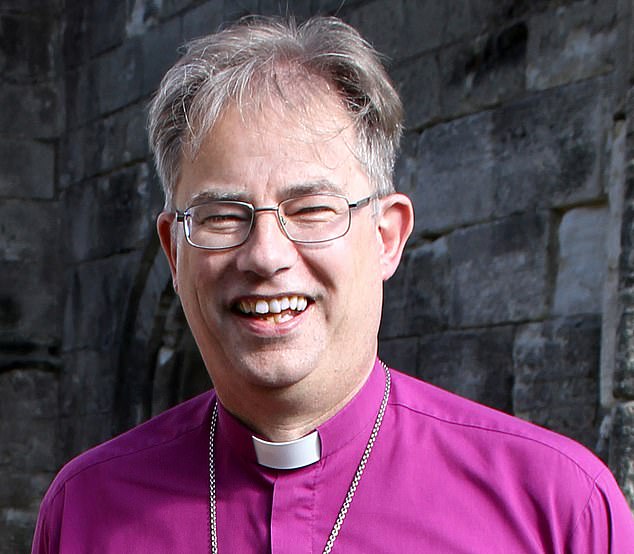 The Bishop of Oxford, 65, also said married gay Christians should have the ‘freedom to be sexually active’, going against the church’s doctrine that they should remain celibate

Bishops are considering possible changes to its teaching and will present recommendations to the General Synod, the church’s governing body, in February.

As one of the longest-serving bishops in the church, Bishop Croft has a seat in the House of Lords and is the most senior Anglican cleric to publicly call for a major shift in stance on the contentious issue.

He said he previously had an ‘orthodox’ Christian view of sexuality and marriage, but after years of conversations with gay worshippers he had moved ‘from a position where I found it difficult to accept the blessing of same-sex partnerships and marriage, to one where I believe the church should embrace and bless these unions’.

Bishop Croft said the law should be changed to allow ‘the solemnisation of same-sex marriage in the Church of England’ while gay Christians, including priests, should have the ‘freedom to marry same-sex partners’ and ‘be sexually active’.

And he said it was wrong for the church to preach about the blessings of marriage while it ‘denies the rights of homosexual people to enter into loving and faithful partnerships and marriage’.

Same-sex marriage was legalised across the UK almost a decade ago but most major religious groups opposed it and so the law states that they can opt in to the system but cannot be compelled to do so.

Since then a handful of denominations including the Methodist Church, the United Reform Church and the Church of Scotland have said they would allow their ministers to marry gay couples.