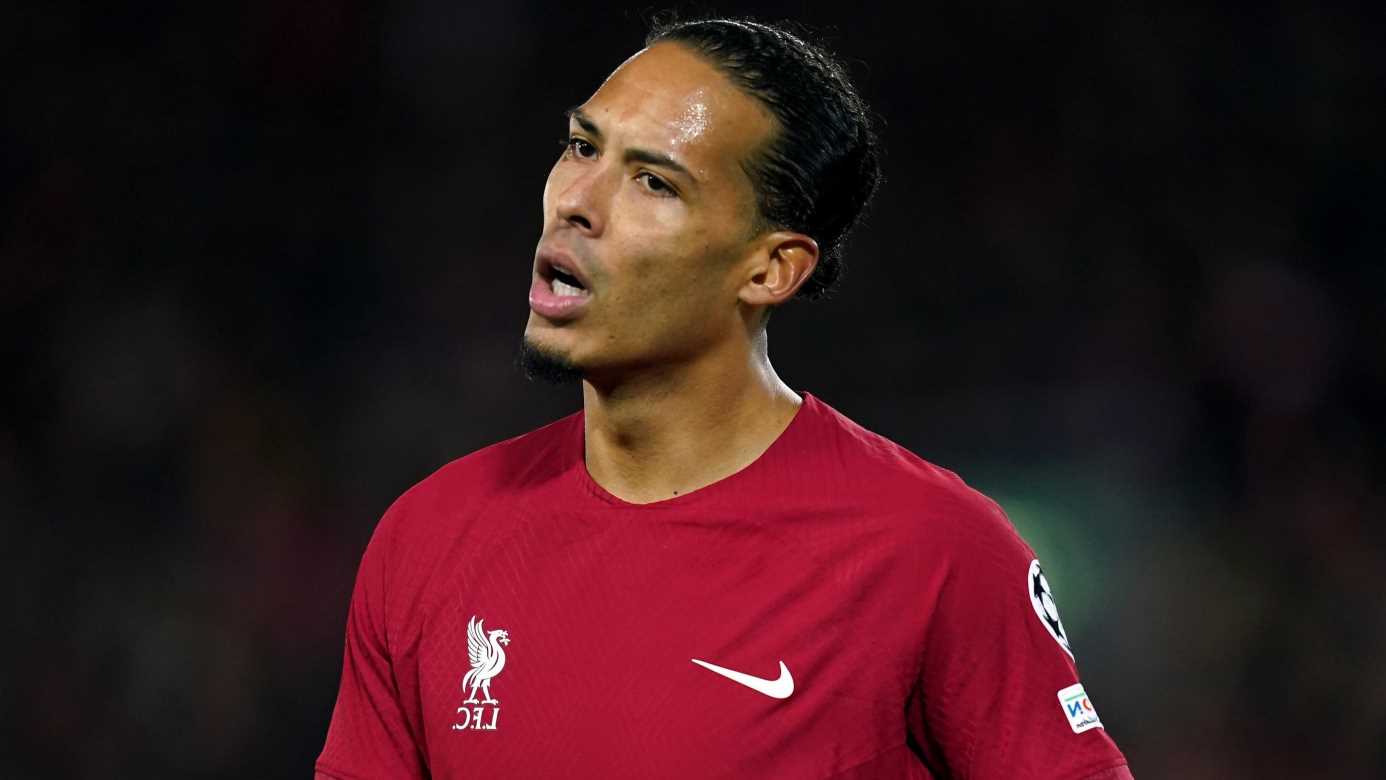 VIRGIL VAN DIJK has revealed he dreams of playing alongside the "unbelievable" Kevin De Bruyne.

Manchester City ace De Bruyne, 31, is widely considered as the best midfielder on the planet. 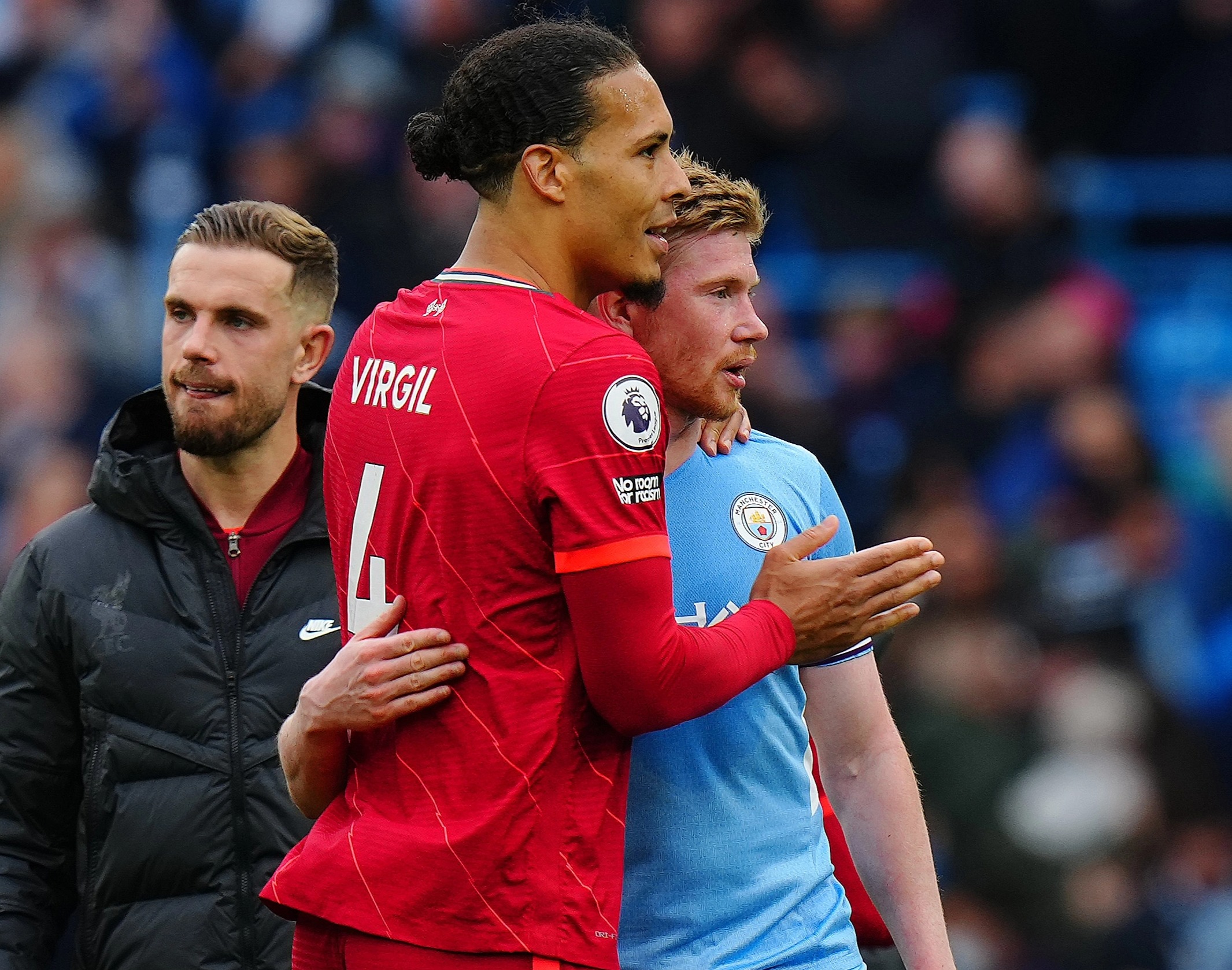 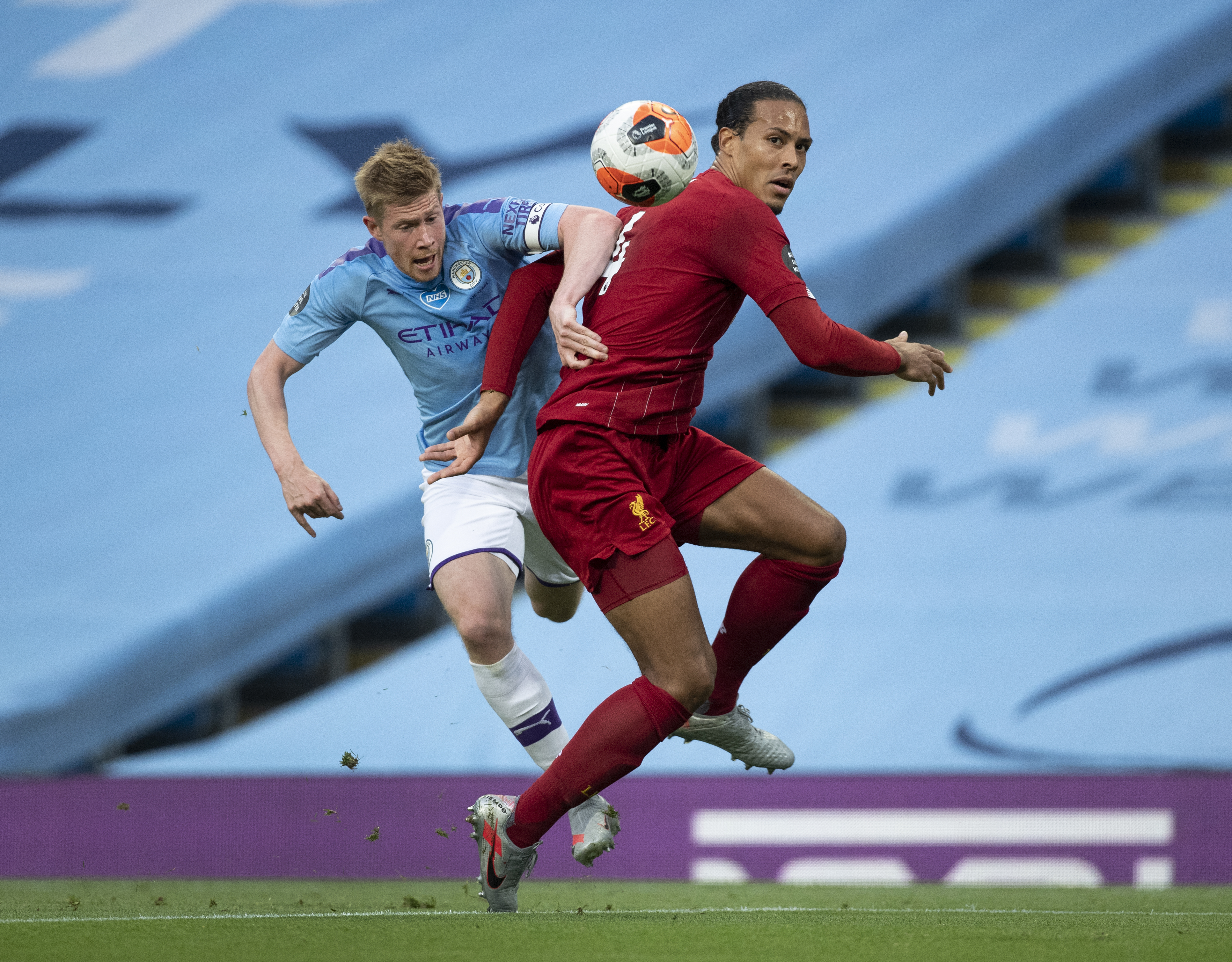 Van Dijk on the other hand is regarded as one of the world's best defenders, despite his shaky start to the campaign.

And in a confession that will worry Liverpool fans the 31-year-old Anfield ace admitted his desire to line up on the same team as rival star De Bruyne.

Although Reds fans can breathe a sigh of relief, with Van Dijk saying he "would love" the Belgian playmaker to make a controversial switch from City to Liverpool.

Speaking to Gary Neville in Sky Bet's The Overlap, Van Dijk said: "Someone that I’ve never played with before but would love at Liverpool is Kevin De Bruyne. 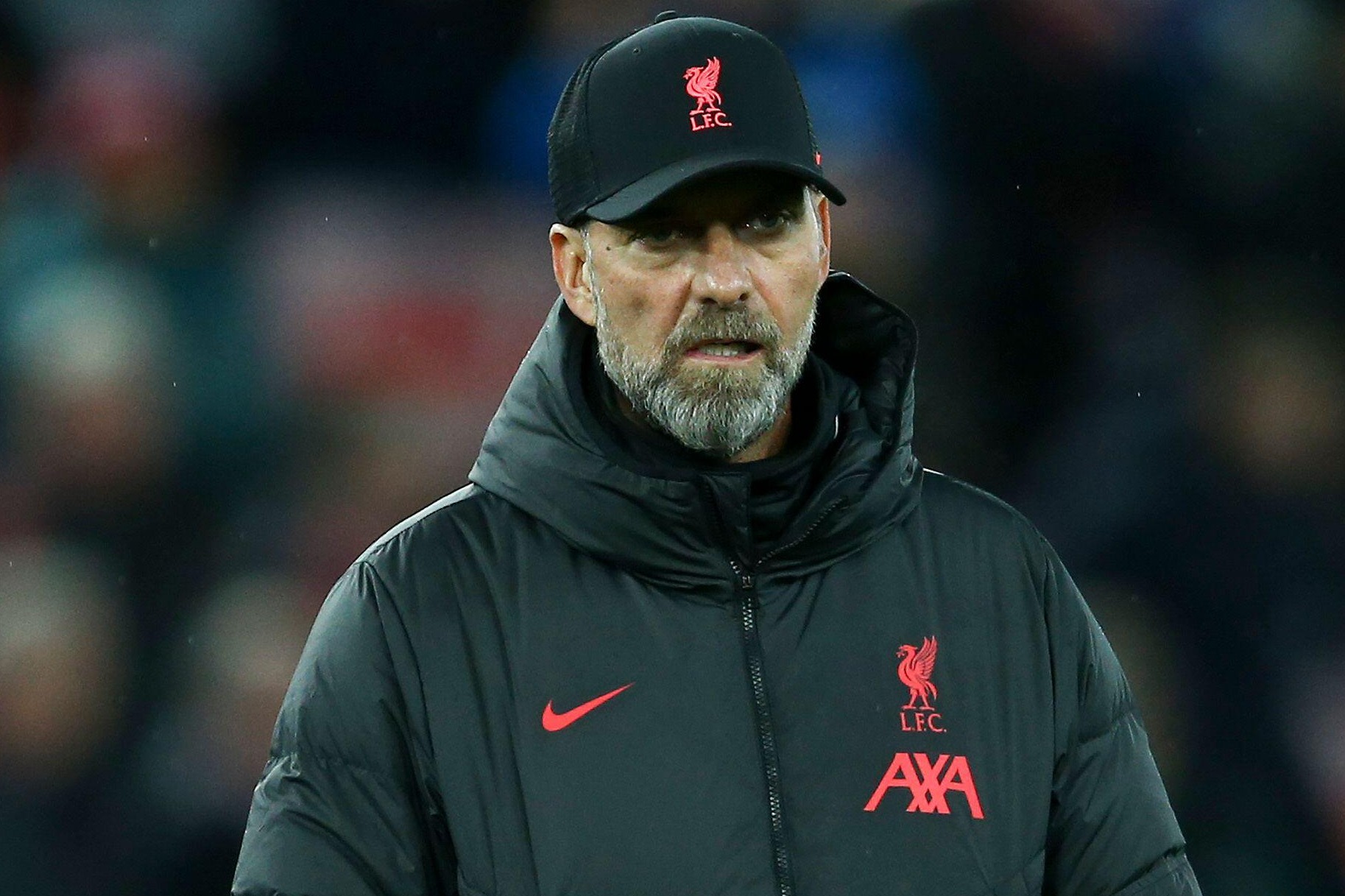 Free bets today: Get £20 bonus when you stake £5 on horse racing with Coral

"He’s unbelievable, and if he would’ve played at Liverpool, we would’ve gone even further than what we have done.

"He’s outstanding, good on the ball, he presses high, scores plenty of goals, and has every attribute of a modern-day midfielder and footballer in general."

Van Dijk and De Bruyne are pals, and were spotted having a friendly chat after the thrilling 2-2 draw between City and Liverpool in April.

They then put club rivalries aside in the summer as they enjoyed a dance party in Ibiza with superstar DJ Calvin Harris.

The close proximity between Liverpool and Manchester means their kids actually go to the same school.

And they end up bumping into each other all the time.

De Bruyne said after the game last season: "I know Virgil… me and Virgil see each other a lot.

"Our children go to the same school and they like to play together, so it was just a friendly chat."