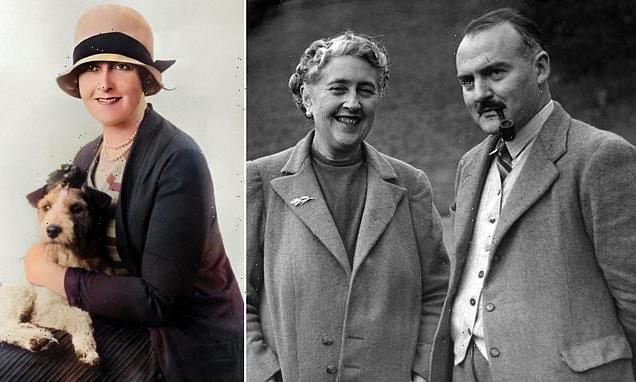 It was Agatha’s husband whodunit! New book uncovers the revolutionary woman behind the stories

One Sunday in December 1926, thousands of people turned out to scour the Surrey countryside for a missing woman. The policeman in charge hinted he expected to find a body, but the search was fruitless. The case was every bit as baffling as one of Agatha Christie’s novels — with the added twist that the missing woman was none other than the author herself.

Christie’s 11-day disappearance seems to have been a rare blip in the life of the 20th-century’s best-selling writer. Yet author Lucy Worsley claims that behind her conventional facade Christie was something of a revolutionary, a woman who ‘spent her life pretending to be ordinary, when in fact she was breaking boundaries’. 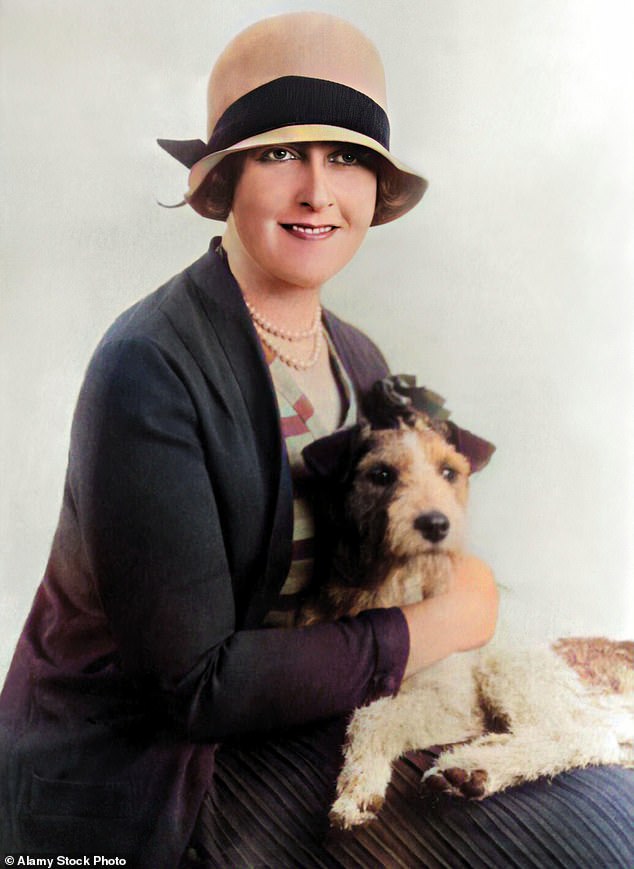 English writer Agatha Christie (pictured) disappeared for 11 days in the December of 1926. Historian Lucy Worsley claims that the best-selling author was a revolutionary

Born into a well-off family in Torquay in 1890, she was tall and elegant with no shortage of suitors, and at 22 she fell for the charming but penniless Archie Christie.

In World War I she worked as a Red Cross volunteer. She bristled at the snooty attitude of the doctors and it’s notable that her books feature a high number of homicidal medics. Her time working in a pharmacy gave her useful knowledge about the way people could be bumped off using poisons.

Agatha and Archie married in December 1914 and in her spare time she wrote her first detective novel, The Mysterious Affair At Styles. It was rejected by six publishers. But in 1920, shortly after the birth of her daughter Rosalind, it was accepted.

Agatha’s books sold well from the start and she was prolific. But while her career blossomed, her private life was in turmoil: Archie had told her he was in love with another woman. In December 1926, she kissed her daughter goodbye. The next morning her car was found, damaged and abandoned. Archie was the prime suspect. 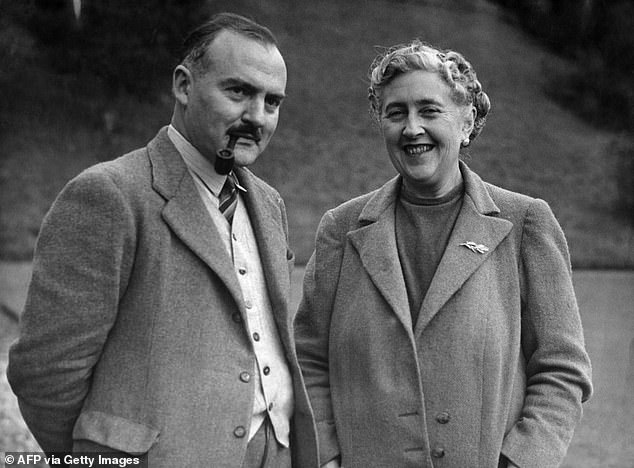 The search for Agatha became an international news story. Eventually, she was tracked down to a hotel in Harrogate. When Archie and the police arrived, she was perfectly calm but seemed to think Archie was her brother rather than her husband. Discussion has raged ever since about what really happened. Did Agatha take revenge on Archie by faking her disappearance, or did she have amnesia? Worsley argues that she was actually suffering from mental illness brought on by trauma, and that the suspicion that she was trying to frame her husband is ‘a great injustice’.

Agatha and Archie divorced, and in 1930 Agatha surprised her friends and family by marrying the archaeologist Max Mallowan. He was more than a decade younger than her but the marriage was a great success. She frequently accompanied him on digs and her travels with him inspired some of her best books, including Murder On The Orient Express and Death On The Nile.

Agatha’s detective stories ‘are not just addictive entertainment’ writes Worsley, ‘they’re also a marvellous resource for the historian’, charting the changes during her lifetime, particularly the role of women — she was very good at creating sparky, independent female characters.

Worsley writes with verve and affection about her subject, though her chirpy authorial interjections can be grating; she describes Archie as ‘incredibly hot’. And despite her best efforts, Christie, who sold more than two billion books before her death in 1976, remains something of an enigma.