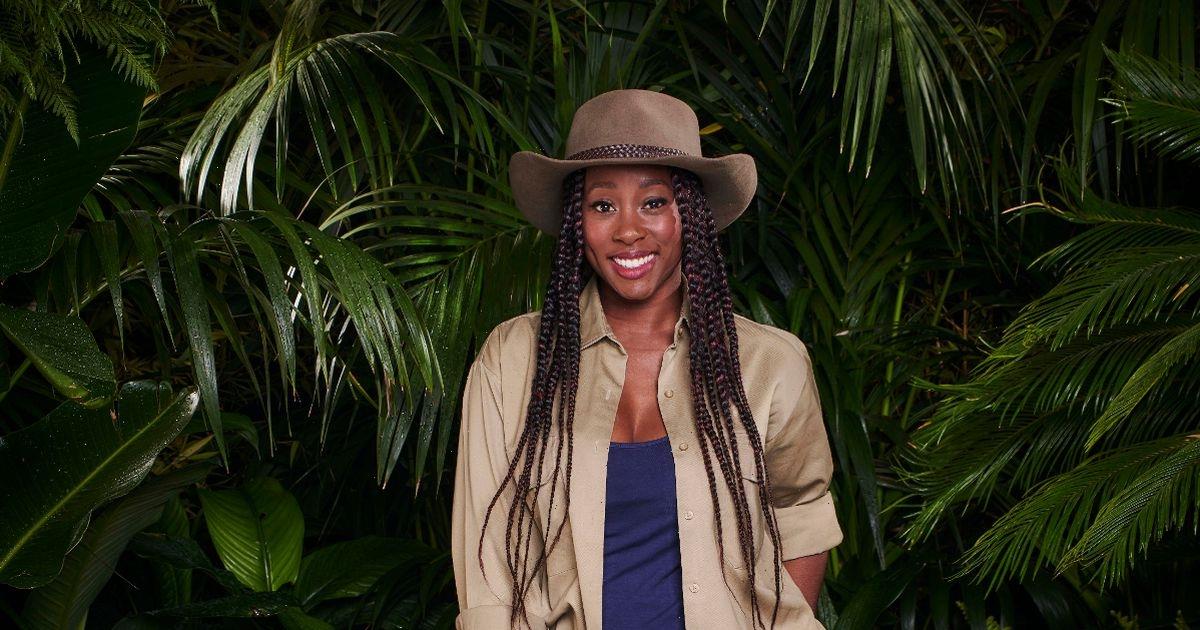 Scarlette Douglas is best known for her hosting duties on A Place in The Sun, but now she's gearing up to head into the I'm A Celebrity… Get Me Out of Here! jungle.

As she heads into the ITV show hosted by presenting duo Ant McPartlin and Declan Donnelly, she has confessed that she has a secret link to the duo.

READ MORE: Time for I'm A Celeb's Matt Hancock to stop clowning about and do every Bushtucker Trial

Speaking to Daily Star and other press about how she feels heading into the jungle with the famous hosts, Scarlette confessed it wasn't the first time she's been linked to them.

She said: "I'm only a presenter because of Ant and Dec. I ended up randomly being a backing dancer on Saturday Night Takeaway arena tour.

Should Hancock do every bushtucker task? Have your say here

"A couple of nights before the final I asked them if I could interview them and they were so kind and said, 'Yeah absolutely!'"

Scarlette explained that she had done a couple of presenting gigs at the time and said that the pair were "really complimentary" of her presenting skills.

The pairing told her to focus on her presenting because she "has a knack for it" and told her they would help in any way they could.

The presenter said the hosts set her up with a meeting at their agency and got vital advice from the team which saw her go for presenting gigs based on her expertise – homes and renovation.

Shortly after, a gig came up at A Place In The Sun and the star nabbed the job and only made her exit last year as she looked to focus on things elsewhere.

Although it's been a while since she was given support by the hosts, there will be a vast change in their relationship with Scarlette now getting tested by the pair with gruelling trials.

Scarlette is one of the ten celebrities confirmed to be heading into the jungle – but it's rumoured that two wildcards will be heading in too.

The likes of Matt Hancock and Seann Walsh are expected to join the celebrities in the jungle in the latest twist.

I'm A Celeb returns on ITV on November 6.