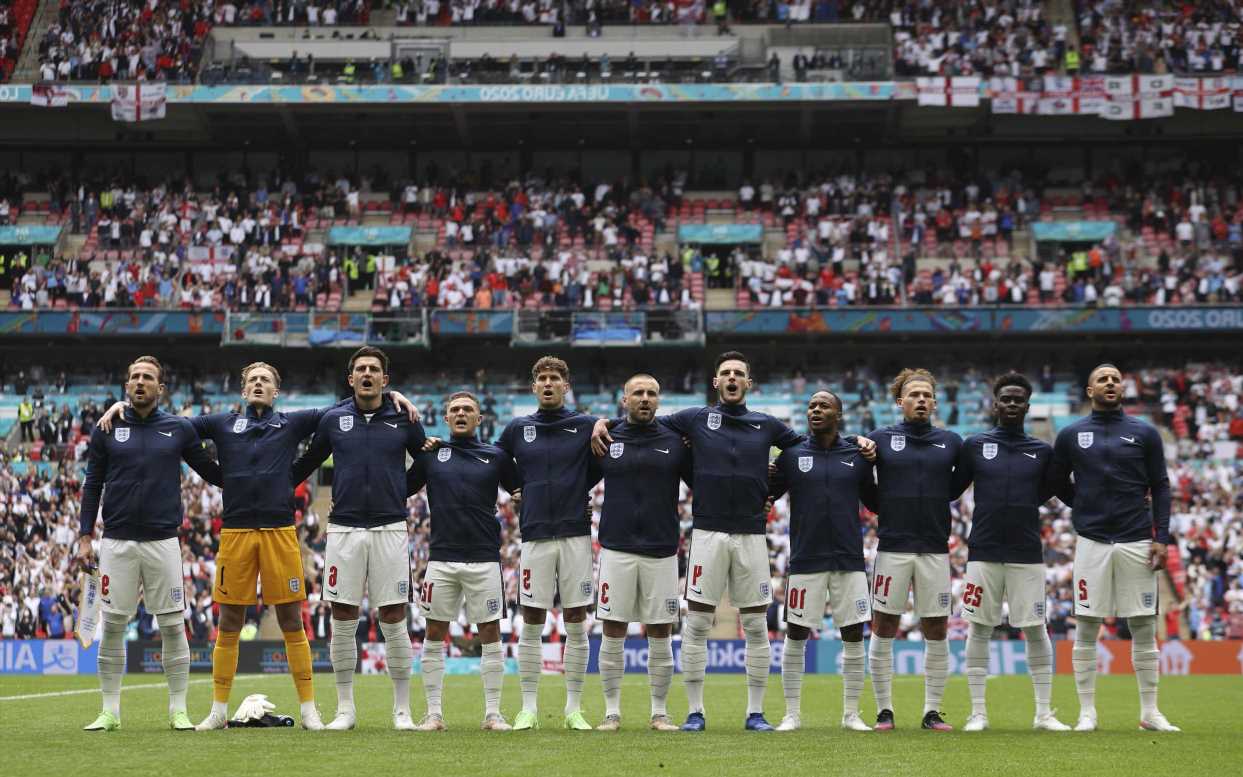 FOOTIE fanatics have set up a petition to give the nation a half-day off to watch England's first World Cup match.

The Three Lions begin the quest for World Cup glory on November 21st against Iran, but the game kicks off at 1pm, meaning loads of workers will miss it. 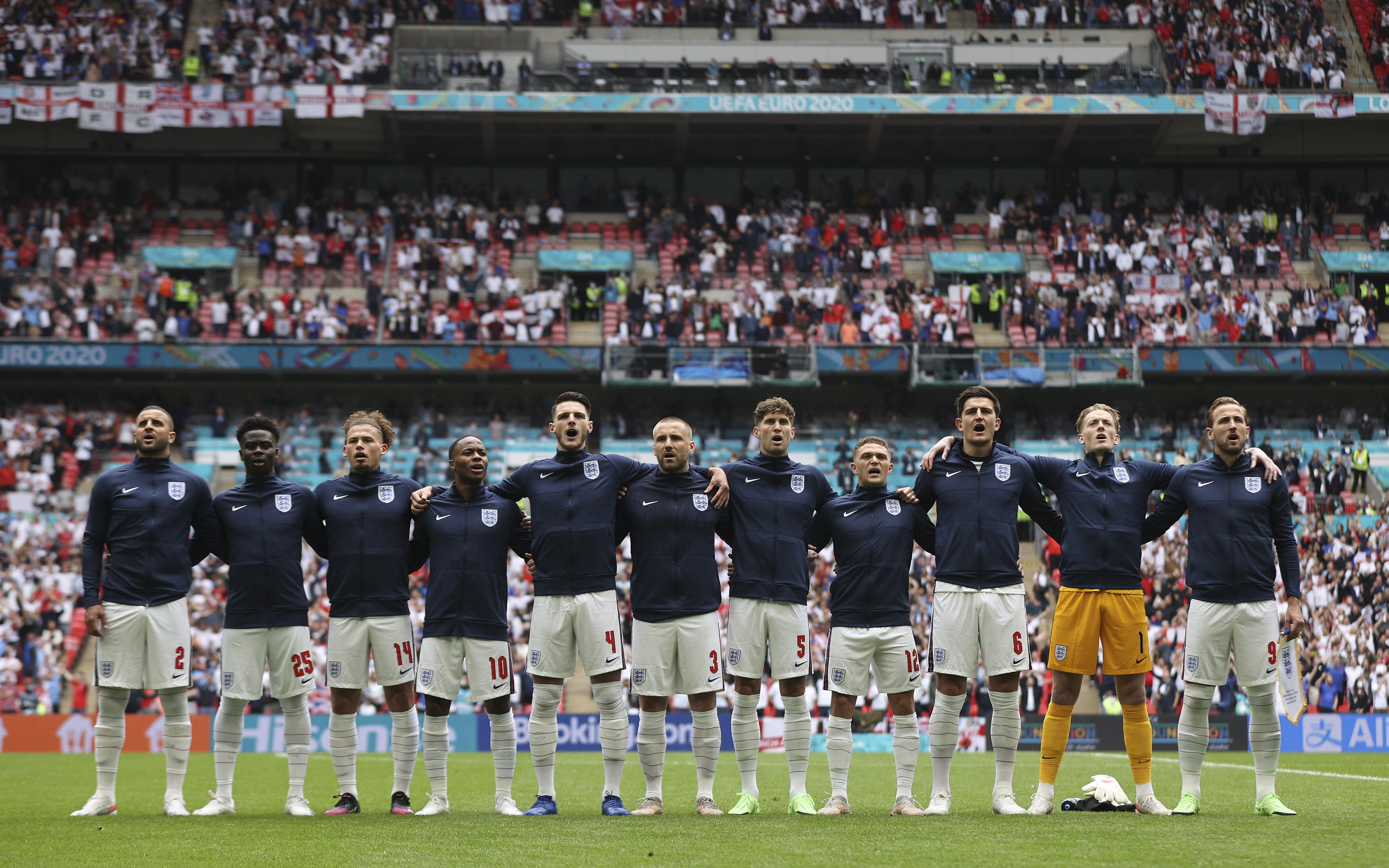 A poll of 2,000 Brits by Road to Victory, Europe’s largest fanzone,found that one-third of workers plan to call in sick on the day.

Taken across the UK’s 33m workforce, that would work out at just under 11m downing tools for the entire day to watch the match.

Rather than loads of people skiving off work, bosses at the Road to Victory arena in Manchester have launched a petition calling for everyone to get a half-day.

The campaign, found here, is expected to reach tens of thousands of signatures by the time of the first game, just weeks away. 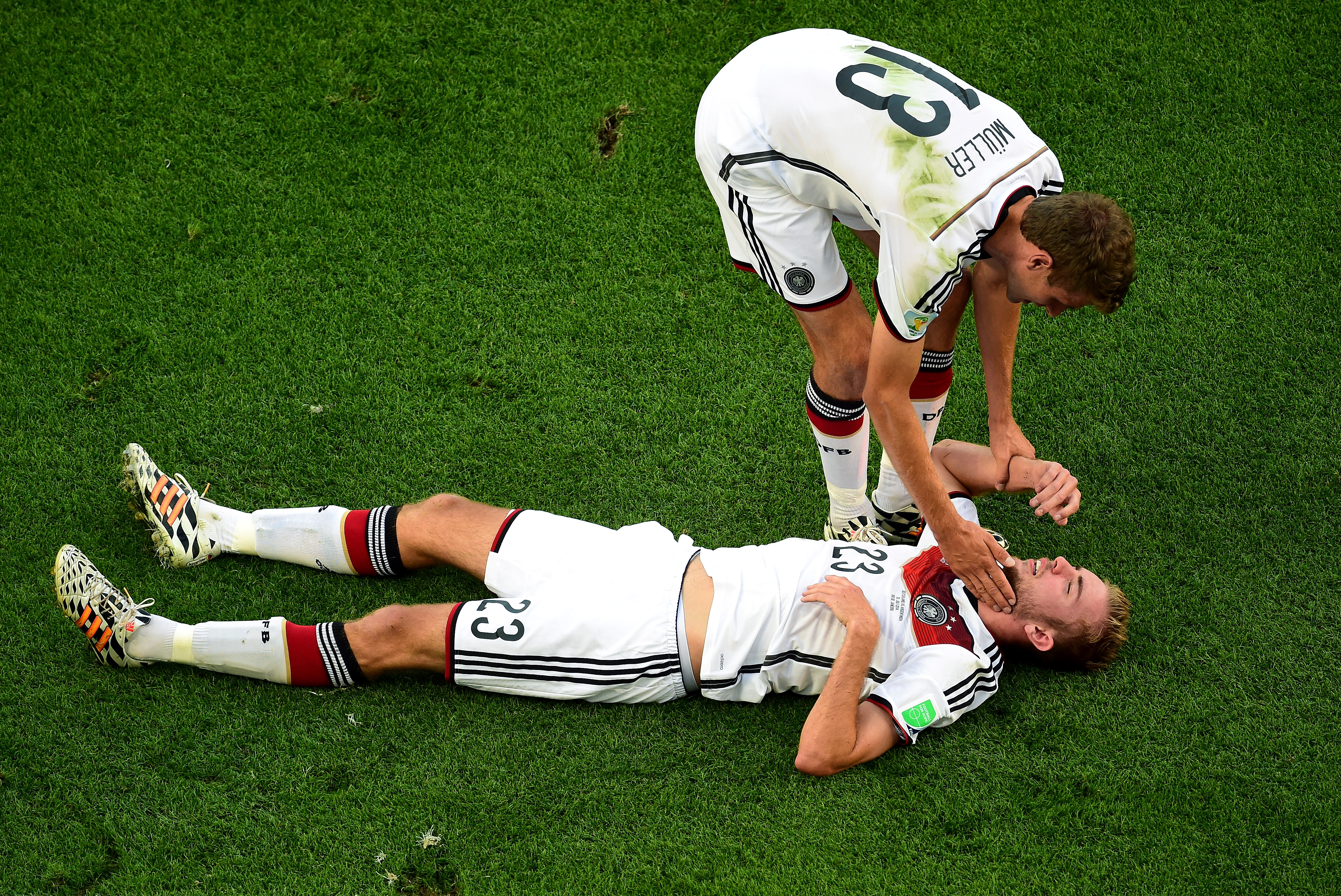 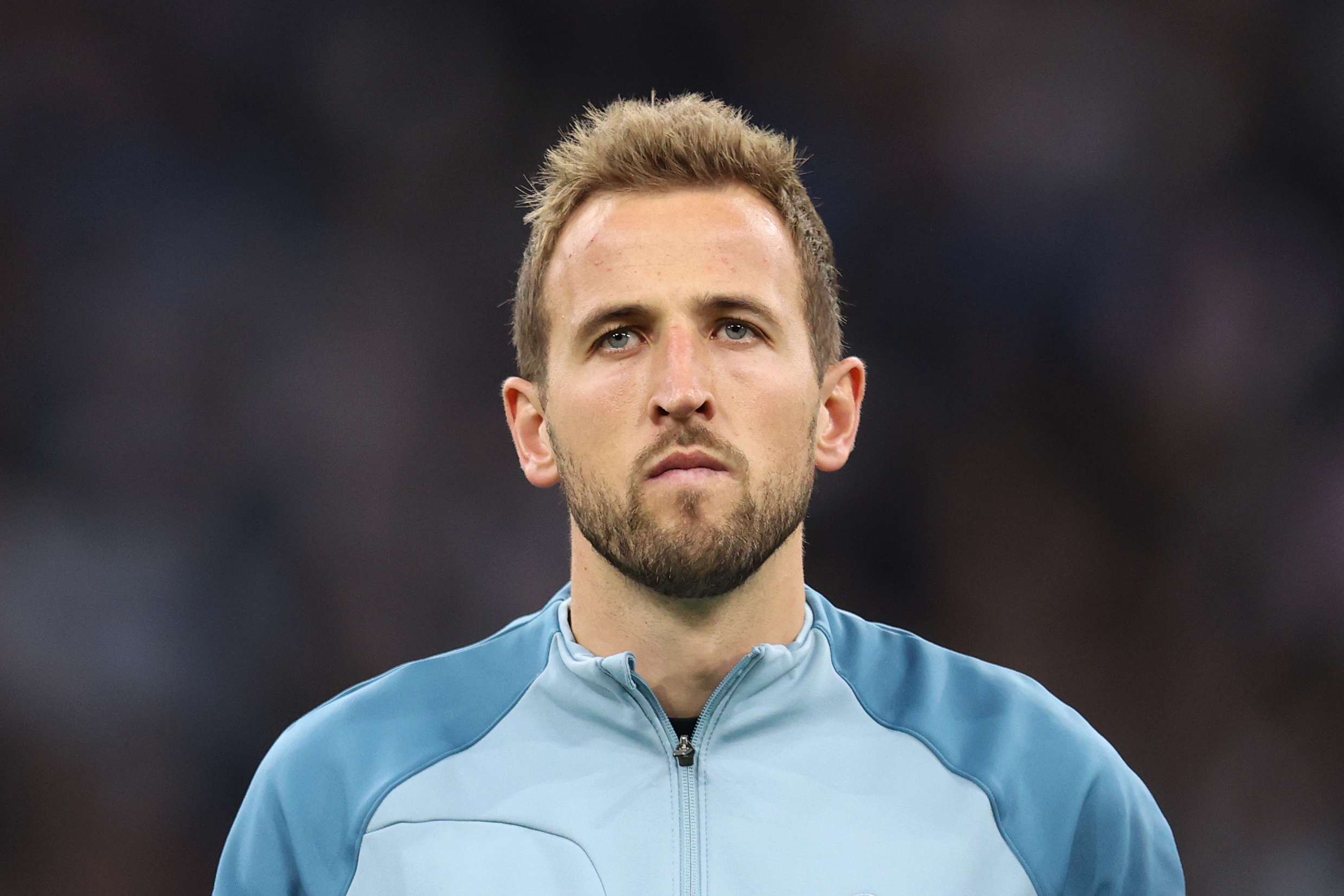 Matt Davies, 45, of St Albans, Herts, said he was "not missing the match" for anything.

The garden centre worker said that he had put in a holiday request for November 21st, but that loads of co-workers had also asked for the day off, forcing bosses to draw names from a hat to decide.

Speaking today, Matt said: “I’m not missing the game for anything, so if I’m not allowed the day off as holiday, I’ll be calling in sick.

“I’ve told the bosses this already and they just shrugged their shoulders, so it would be much better if everyone just got to clock off at 12pm on the day.”

The petition states: “Road to Victory is the largest fan zone in the UK based at Depot Mayfield, Manchester and will be showing all England games of the World Cup 2022.

“After conducting a national survey, we found that 33 per cent of England fans will likely pull a sickie to watch the first England game and over two thirds would work from home to watch the match.

“Therefore we are starting a petition for all businesses in England to give their employees the afternoon off to watch the England game and where possible turn it into a full team-building afternoon.

“Instead of work from home days and fake sickness days, give your employees the opportunity to cheer on their country as they kick off the first ever winter World Cup.

“Gather the team, pre-order your food & drinks and we’ll see you by the illuminated tunnels on the Road to Victory! Come on England.”

Qatar is three hours ahead of the UK, with first opponents Iran being 500/1 outsiders to lift their first ever World Cup.

But England head into the tournament as one to watch, stacking up in the odds at just 8/1.

David Norris of AIX Live – which organise the Road to Victory bash – said: “With the World Cup taking place in Qatar, more fans than ever will be supporting from home in the UK.

“It’s the responsibility of businesses to ensure that employees are able to celebrate, so sign the petition, and let’s make a milestone change.”