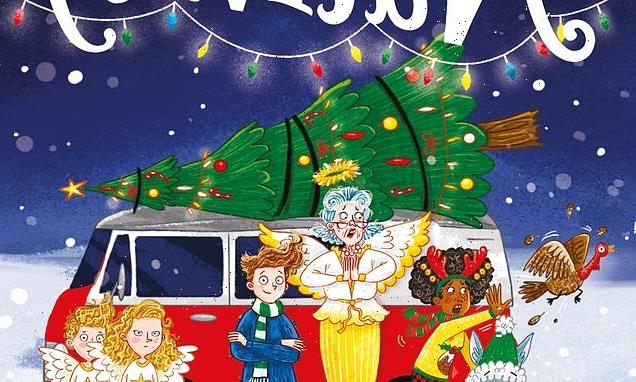 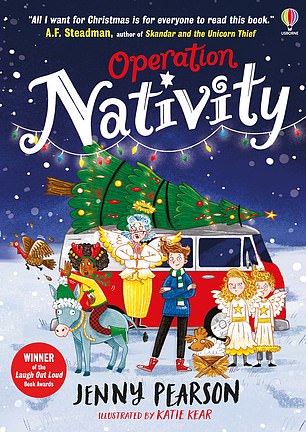 Oscar and his sister are staying at their grandparents’ stately home for Christmas because their grandfather is terminally ill. When they hear a terrific crash at night, they discover a disorientated Angel Gabriel who has accidentally fast-forwarded 2,000 years and mislaid Joseph, a pregnant Mary, Steve the shepherd and wise man Balthazar. And a donkey.

If the children don’t find them and send them back in time, Jesus won’t have been born, their parents would never have met on Christmas Day and, therefore, they wouldn’t exist.

A mad race against time, set against rehearsals for a Nativity play, is laugh-aloud funny but Pearson is fully in control of the caper and brings it home to a tender and touching ending.

Four years after the death from asthma of her nine-year-old twin brother, Arthur, Thomasina is still convulsed with guilt and grief. Her father barely speaks and her mother has taken to her bed while Thomasina helps run the family sweet shop.

But this is 1683 and as the Great Frost freezes over the Thames, a mysterious figure offers to bring Arthur back from the head if Thomas is accompanies him to an enchanted frost fair and gives him her memories of Arthur.

Her suspicions aroused by the menacing figure of Father Winter, she seeks help from two new friends to break a ghostly spell.

This confident debut is a gripping exploration of grief, friendship and family and sparkles with icy atmosphere. 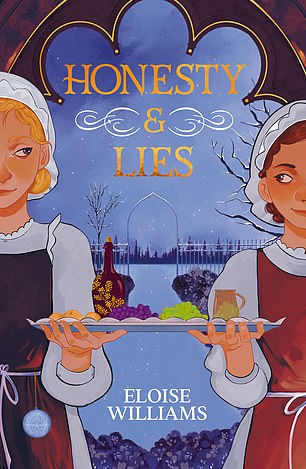 On the run from her father in Wales, young Honesty wangles a job as a maid in the court of Queen Elizabeth I where she befriends Alice, a talented seamstress. Both girls have secrets and although Honesty’s flair for lyrical Welsh storytelling enchants the Queen, it also creates jealous enemies.

Reclusive Alice, cruelly blackmailed by her brother and father, resents Honesty’s favoured status but also feels drawn to her zest for life. Can either trust the other enough to be honest?

This historical adventure by the former Children’s Laureate Wales is full of period detail and drama as each girl strikes a blow against the fate dictated to them by the men in their lives.