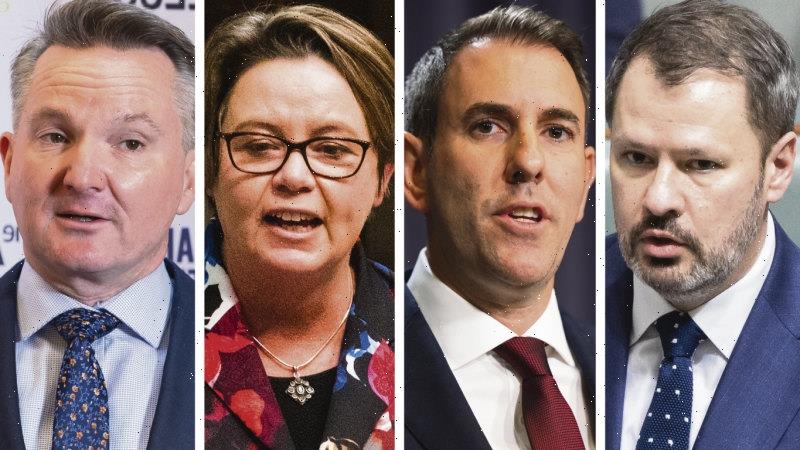 To international news, and former Israeli prime minister Benjamin Netanyahu has won this week’s election, clearing the way for him to return to power.

Prime Minister Yair Lapid congratulated Netanyahu and instructed his staff to prepare an organised transition of power, his office said. 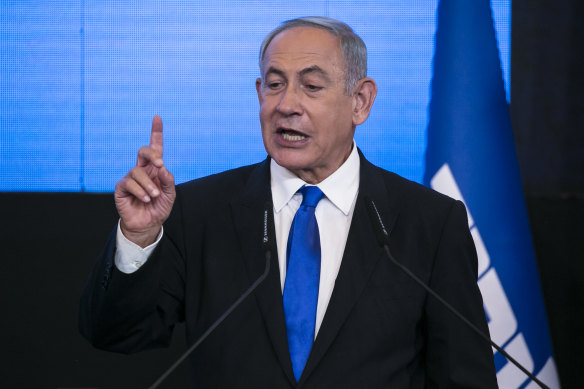 Lapid, who has served as interim prime minister for the past four months, made the announcement just before the final results were released showing Netanyahu securing a parliamentary majority with his religious and ultranationalist allies.

Netanyahu expected to form the country’s most right-wing government in history when he takes power, likely in the coming weeks.

Israel held its fifth election in four years on Tuesday, a protracted political crisis that saw voters divided over Netanyahu’s fitness to serve while on trial for corruption.

Further detail is available courtesy of our world desk.

Speaking of floodwaters, we’ve just been told that primary producers affected by the ongoing floods in NSW can apply for recovery grants of up to $25,000.

It’s part of the latest joint assistance package from the state and federal governments.

As regular readers of this blog will know, recent flooding across inland south-east Australia has affected some of the country’s most important agricultural regions.

Here’s what Prime Minister Anthony Albanese told us in a statement:

Recent floods and storms across NSW have had a real and devastating impact on local farming communities.

The Australian government is working closely with the NSW government to provide financial support so people can start to repair the damage caused by recent events.

Our thoughts are with the people of NSW who have been doing it tough but continue to show immense courage and resilience.

If you or a farmer you know is affected by the NSW floods, you can check if you’re eligible via this government website.

The latest on the NSW, Victorian floods

The regional NSW towns of Forbes and Wagga Wagga remain on flood alert despite blue skies appearing across much of the state.

Around 600 people were told to evacuate Forbes, in the NSW Central West region, by 4pm yesterday. An evacuation order is in place for parts of Wagga given the Murrumbidgee River has burst its banks.

Major flooding is also occurring at Gundagai, west of Wagga, with river levels now higher than the April 1989 floods.

More than 100 emergency warnings are in place across NSW.

Along the Murray River, on the Victorian border, communities have also been told to be on alert due to water being released from the Hume Dam.

Some households in the Albury-Wodonga region have even been told to prepare to be cut off from either town for up to three or so days.

Rental crisis primed to get even worse

Tenants are facing the toughest rental market ever in Australia with rental vacancy rates falling to another low in October, new data shows.

The market, already in crisis across the country, is expected to worsen as the new academic year begins in a few months, experts say.

More on this issue here.

The federal government is debating whether to slap unprecedented price controls on gas companies through existing gas trigger laws as it urgently seeks a way to ease the burden of soaring energy bills confronting households and businesses.

As soaring international energy prices deliver record revenue for some Australian oil and gas companies, Federal Industry Minister Ed Husic escalated his attack on the industry yesterday, accusing them of creating a “glut of greed problem” and claiming they are failing to hear Australians’ concerns. 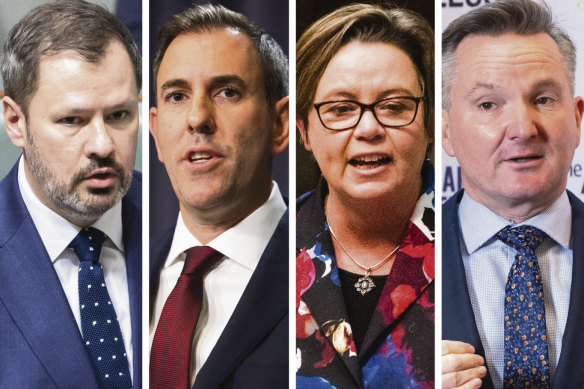 Treasurer Jim Chalmers said the government is working “around the clock” to come up with a solution to prevent energy prices from soaring, and intends to have a solution before the New Year.

But Husic’s outburst prompted a scathing response from the oil and gas industry leaders, who accused him of “demonising and misrepresenting” their sector and its crucial contribution to the economy.

This morning’s headlines at a glance

Good morning and thanks for your company.

It’s Friday, November 4. I’m Broede Carmody and I’ll be anchoring our live coverage for the first half of the day.

Here’s what you need to know before we get started.