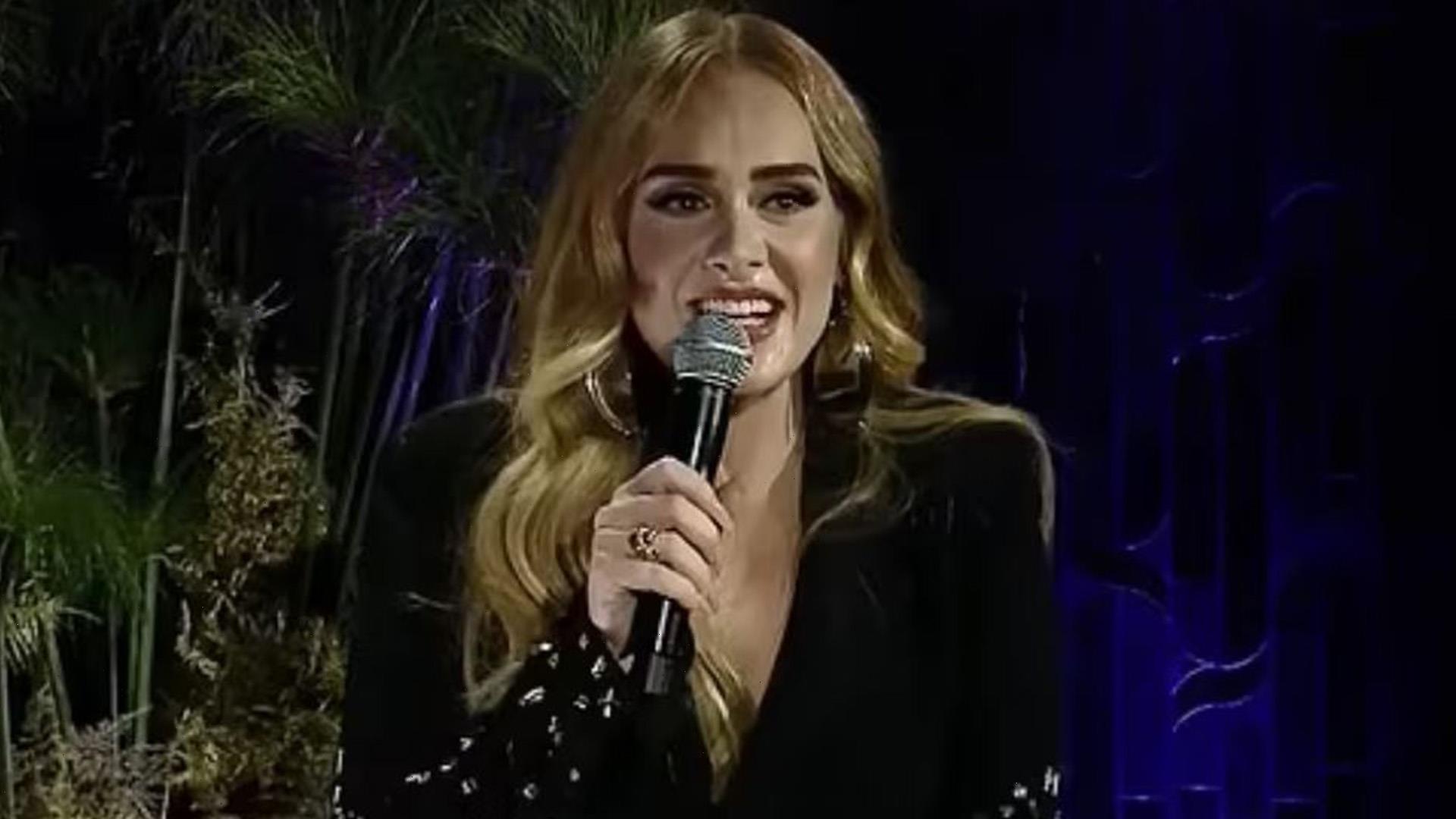 SINGING sensation Adele has revealed that most people pronounce her name wrong.

The 34-year-old left fans gobsmacked as she admitted she likes her name to be pronounced 'uh-dale' instead of 'uh-dell', because it was closer to her North London roots. 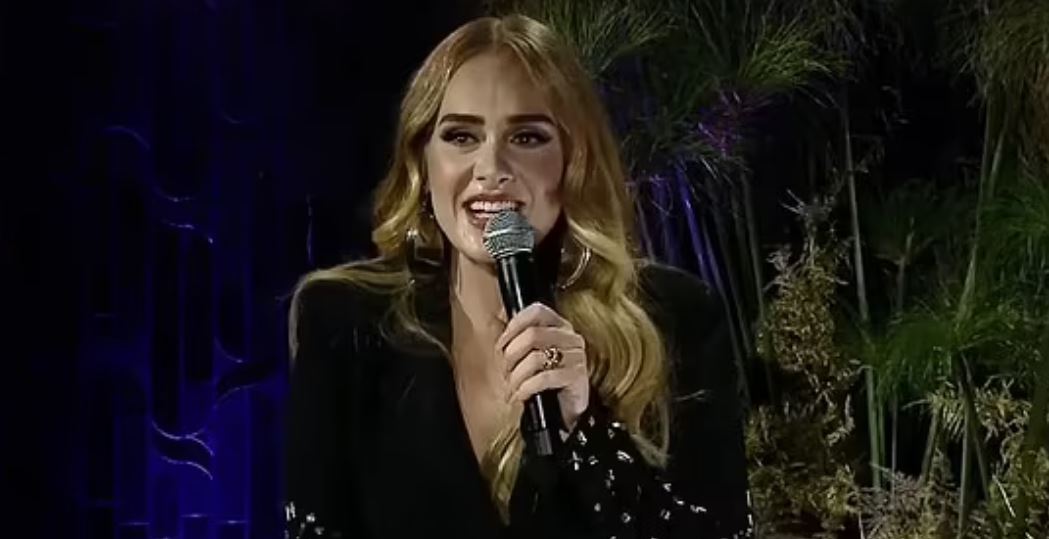 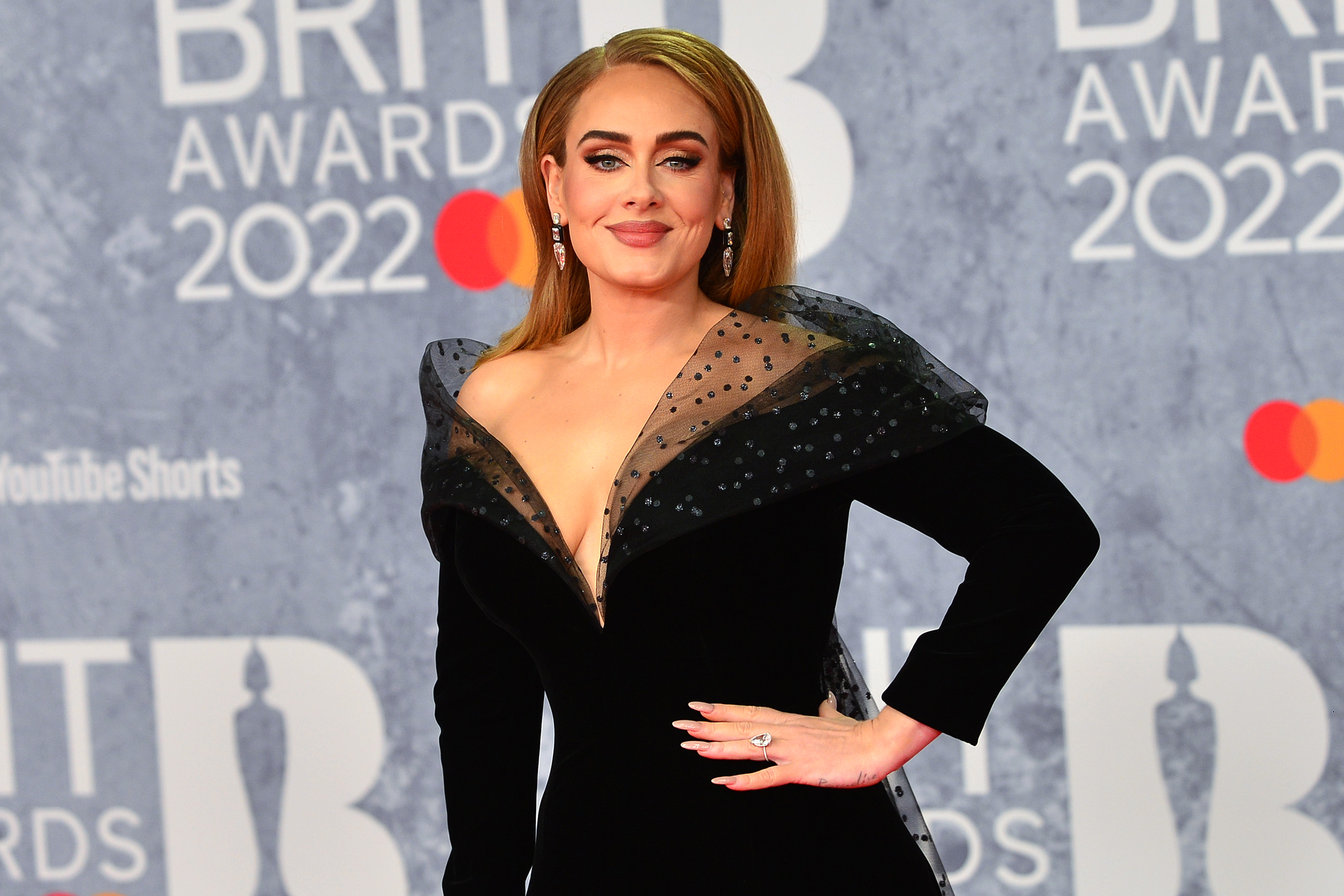 Adele's revelation was made as she chatted on Happy Hour with Adele with Benito Skinner and answered questions from fans.

When one fan from London popped up on screen, Adele was delighted and exclaimed:  “Where's she from, Enfield? She said my name perfectly!”

It comes after she opened up about the decision not to use her surname.

She told YouTuber NikkieTutorials:  "I could have never used my surname. Adele Adkins does not have the same ring as Adele." 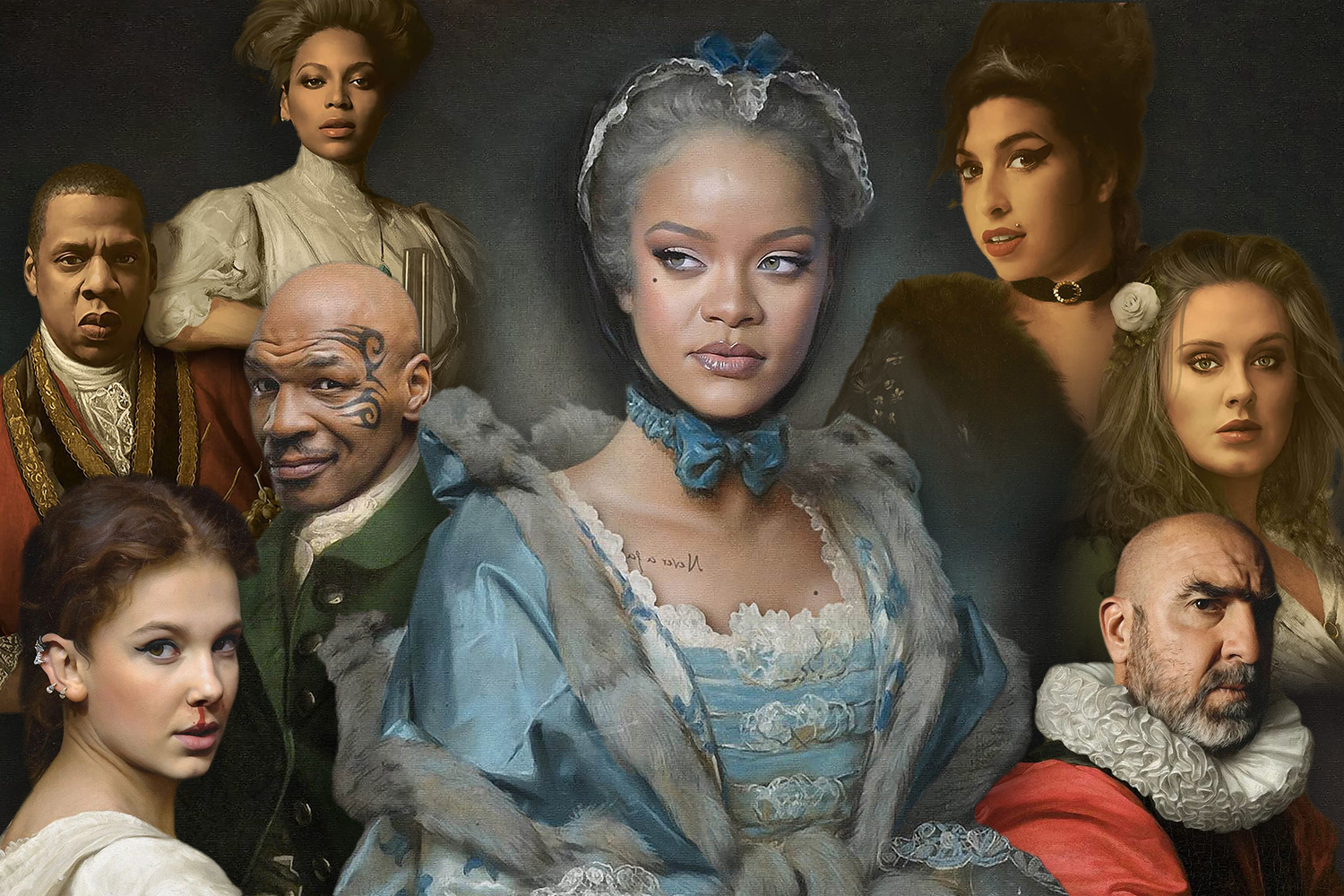 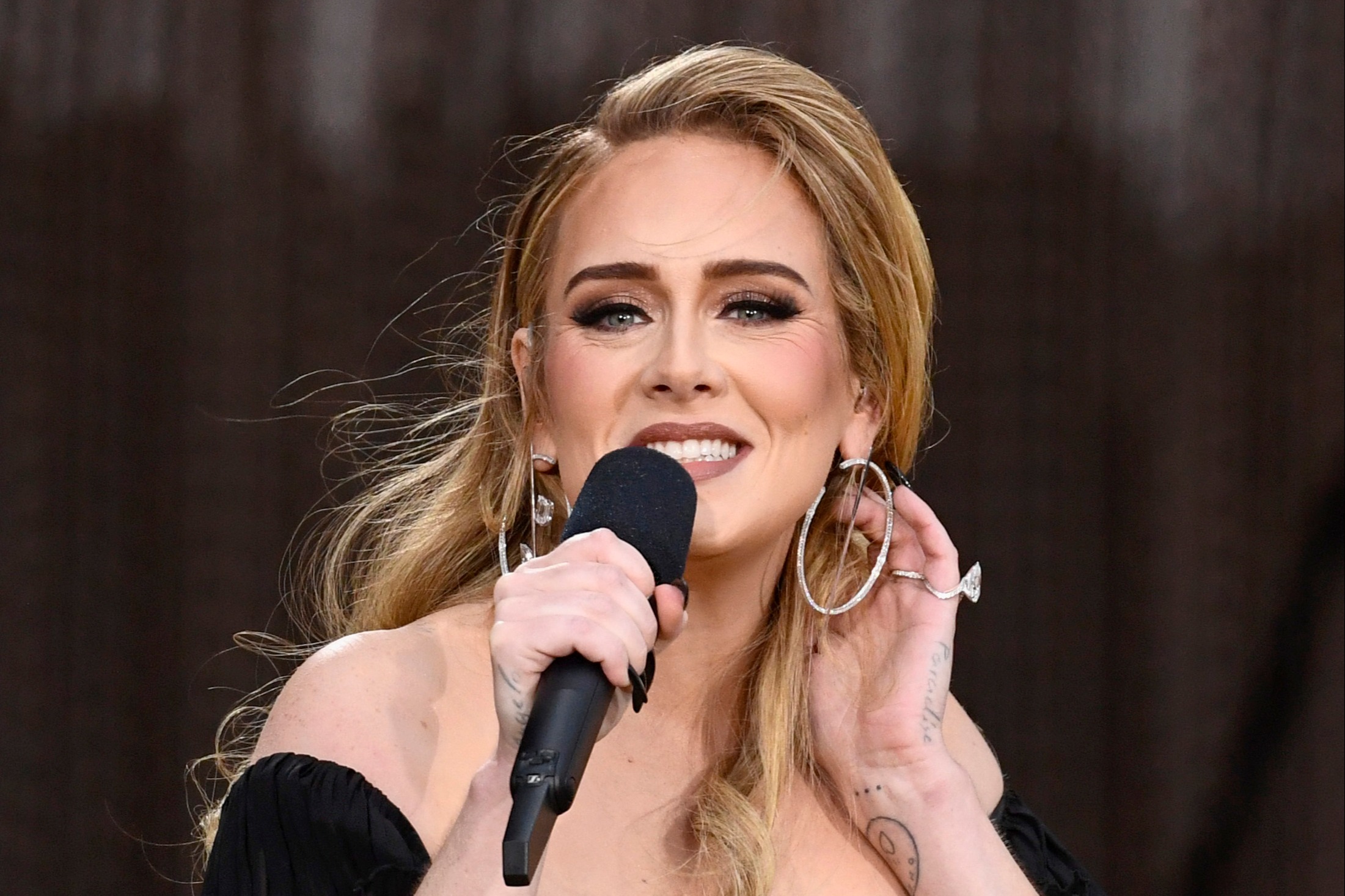 Insisting the name sounded ‘drab’, she added: "Adele still feels like my name. My mum still calls me it. My friends call me it."

Meanwhile Adele has revealed she is taking a break from music following her Las Vegas residency  to complete an English Literature degree.

The singer, worth £150million, told fans that she intends to focus on studying instead of making a new album.

During a Q&A session in Los Angeles she explained that she regrets not going to university as a teenager.

Most read in Music 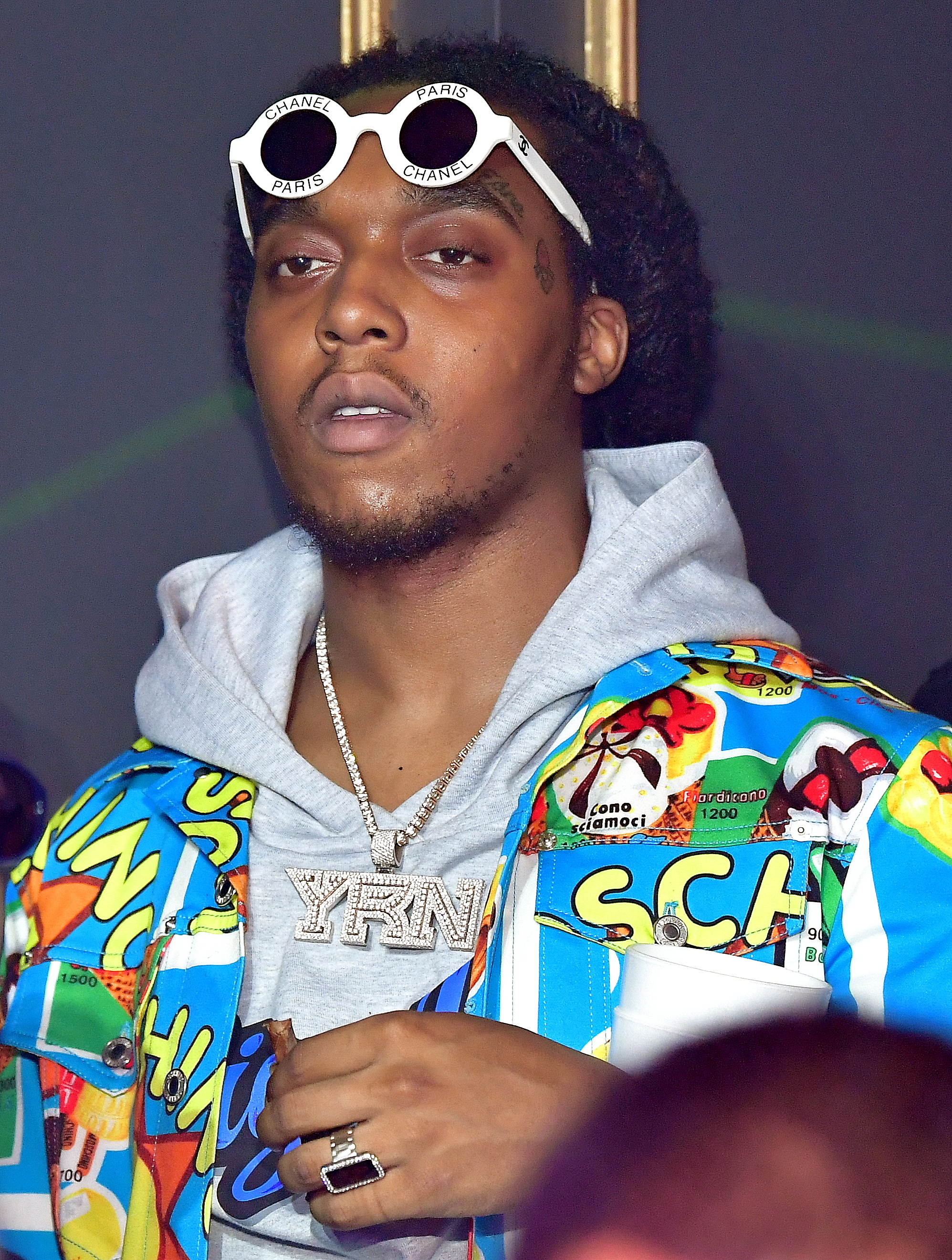 A look at the life of Migos rapper Takeoff 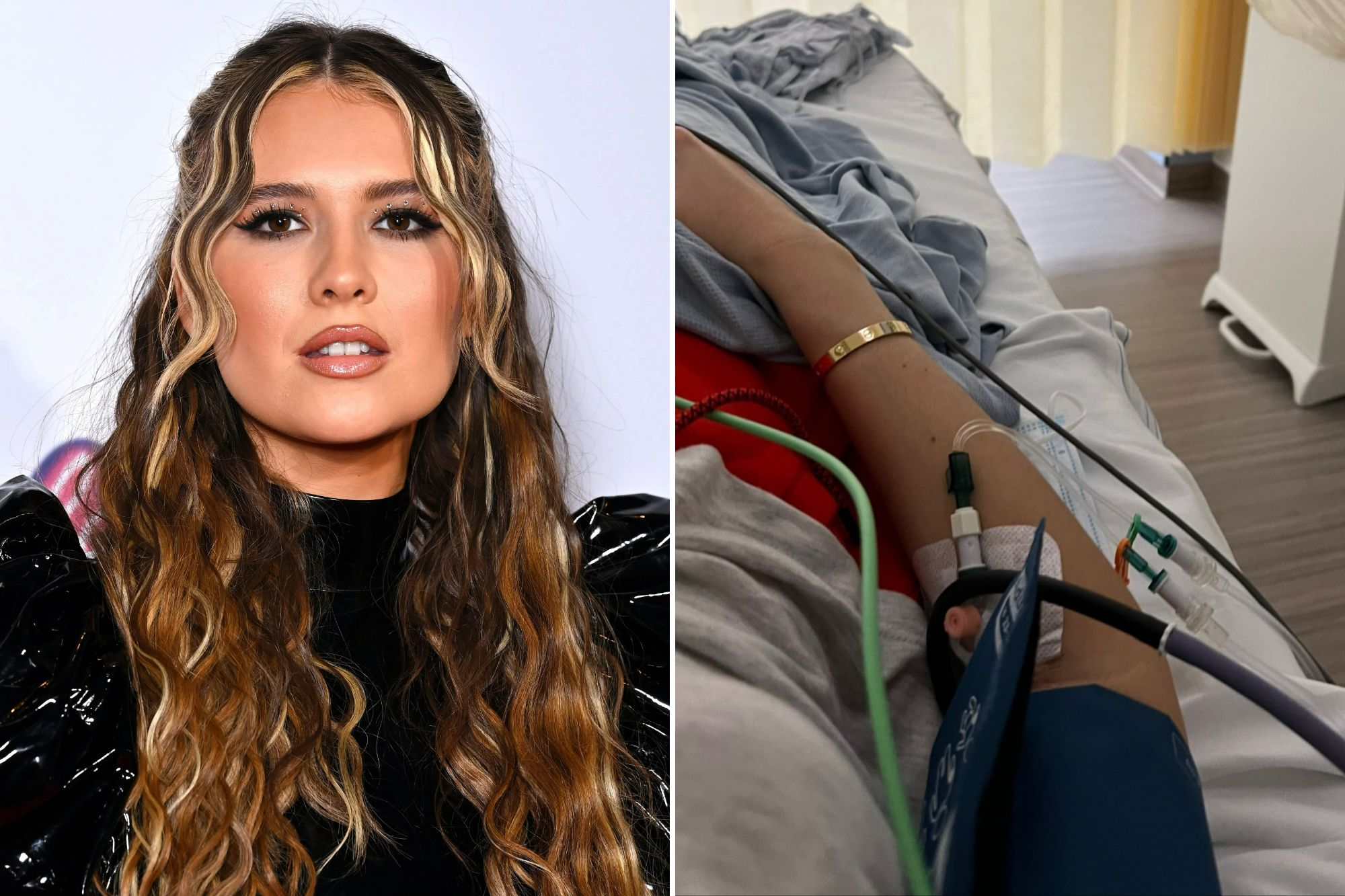 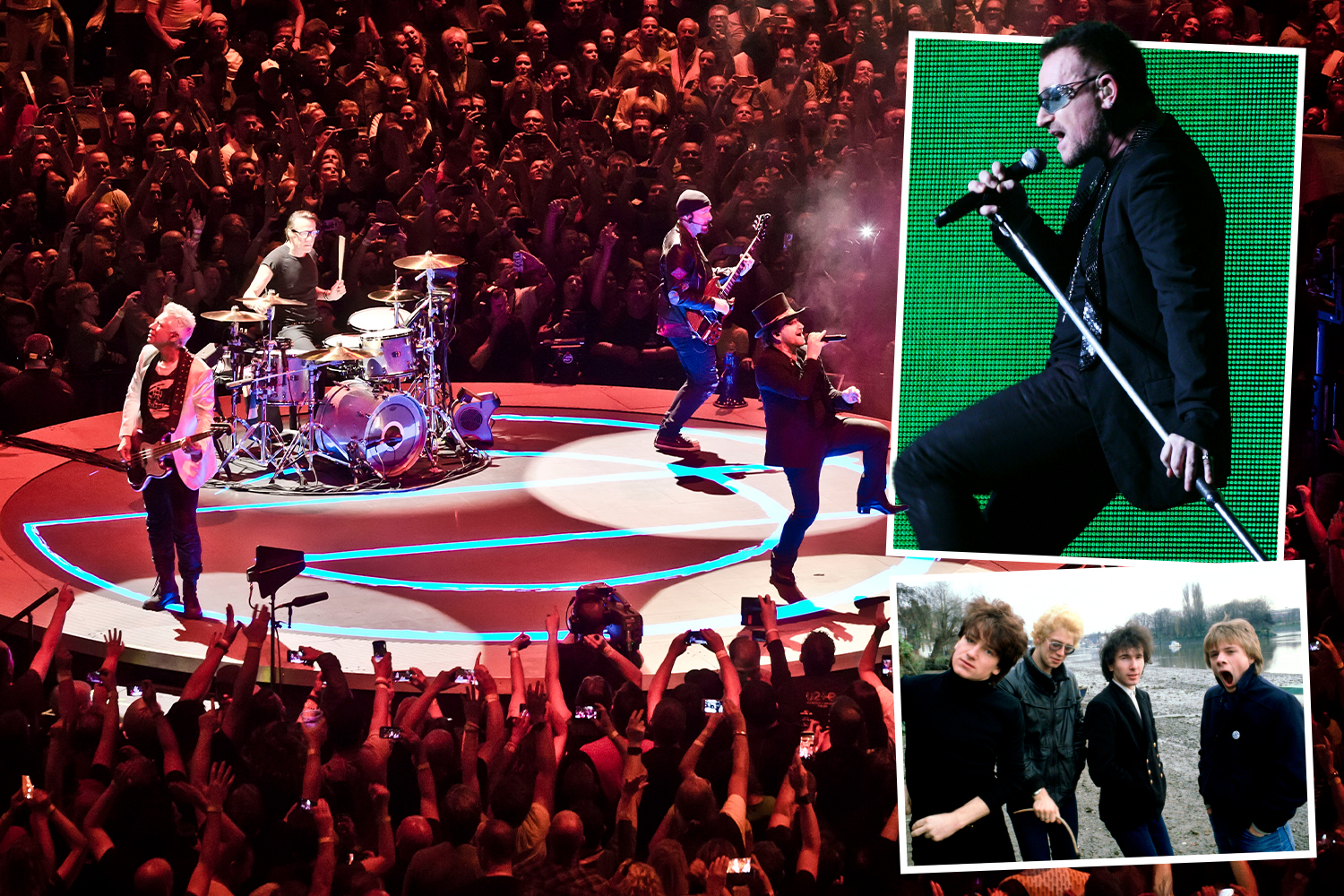 U2 is like a family but we've sometimes run out of love, reveals Bono in memoir 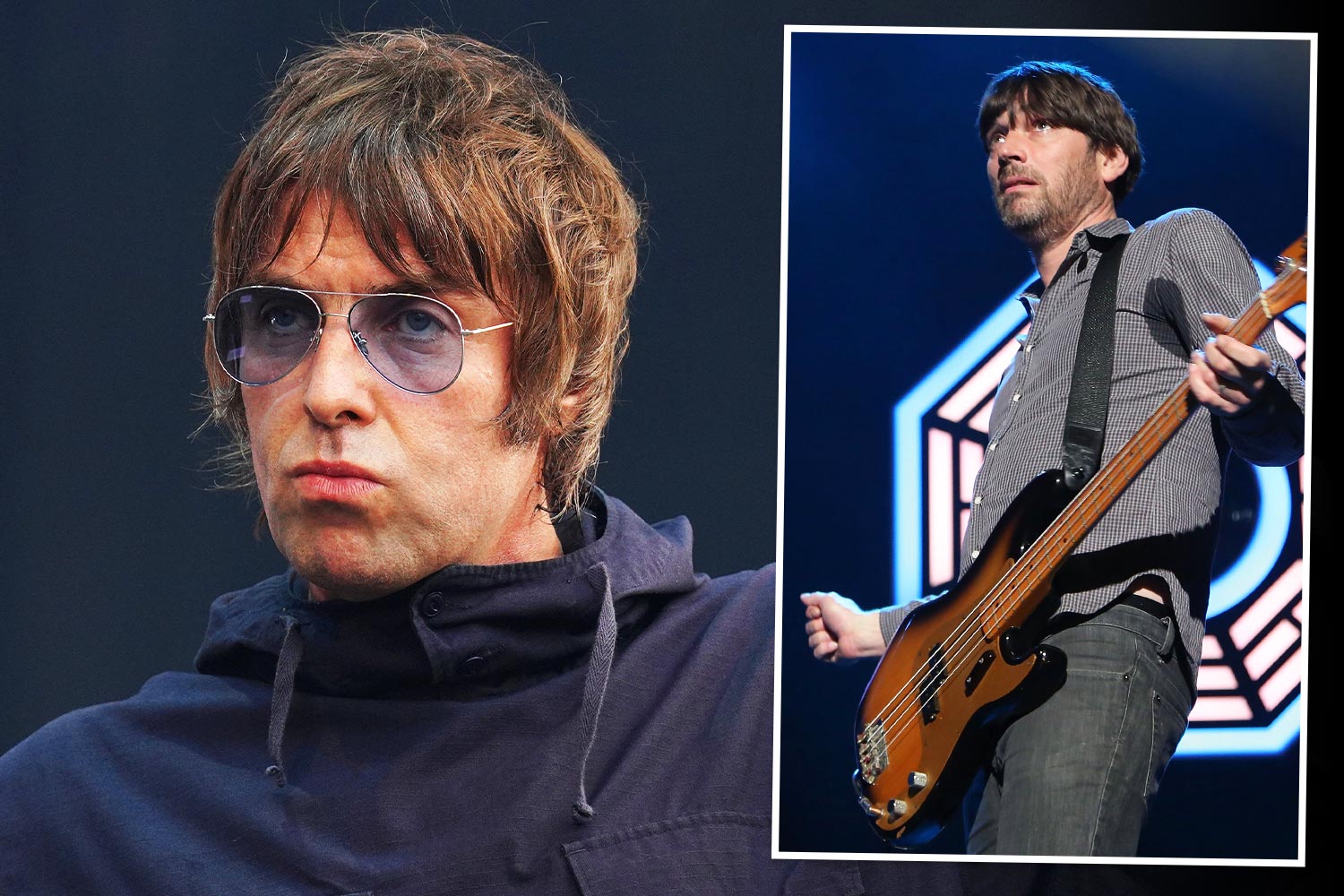 Adele will kick off her Weekends With Adele residency next month after postponing it with just hours' notice in January.

She said: "After Vegas I really want to get a degree in English Literature. If I hadn't made it in my singing, I think I would definitely be a teacher. I think I'd be an English Lit teacher.

"I definitely feel like I use my passion of English Lit in what I do. But even though it's not like I'd go on to get a job from my degree, I wish I had gone to university, I wish I'd had that experience.

"I won't go to a university, I'll do it online and with a tutor, but that's my plan for 2025. It's just to get the qualifications."