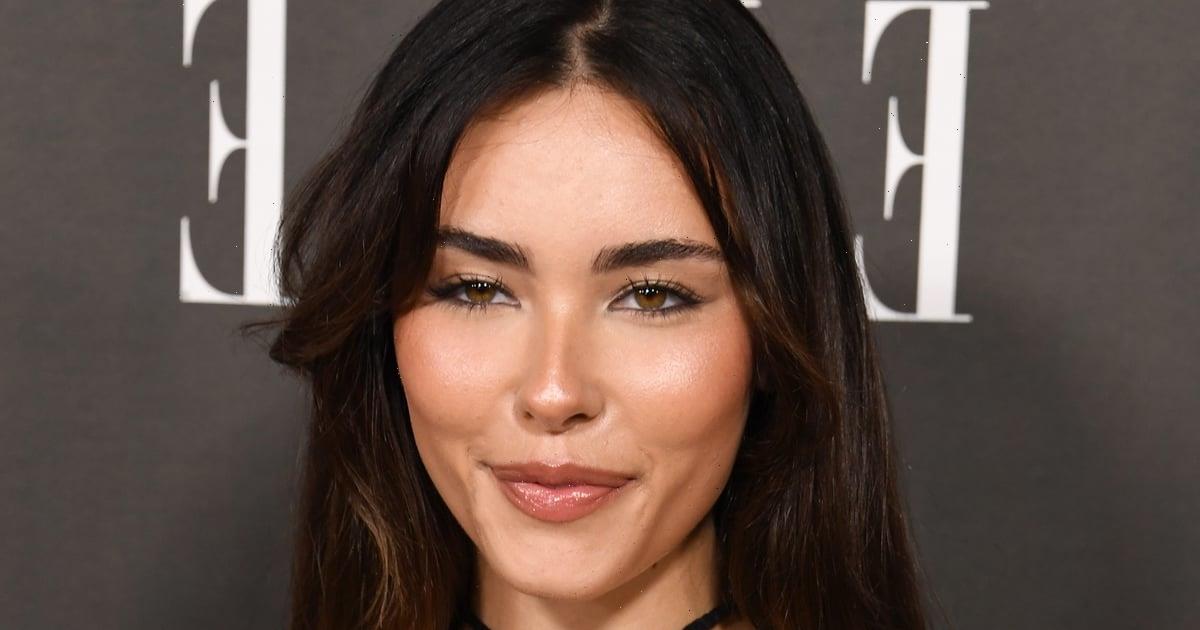 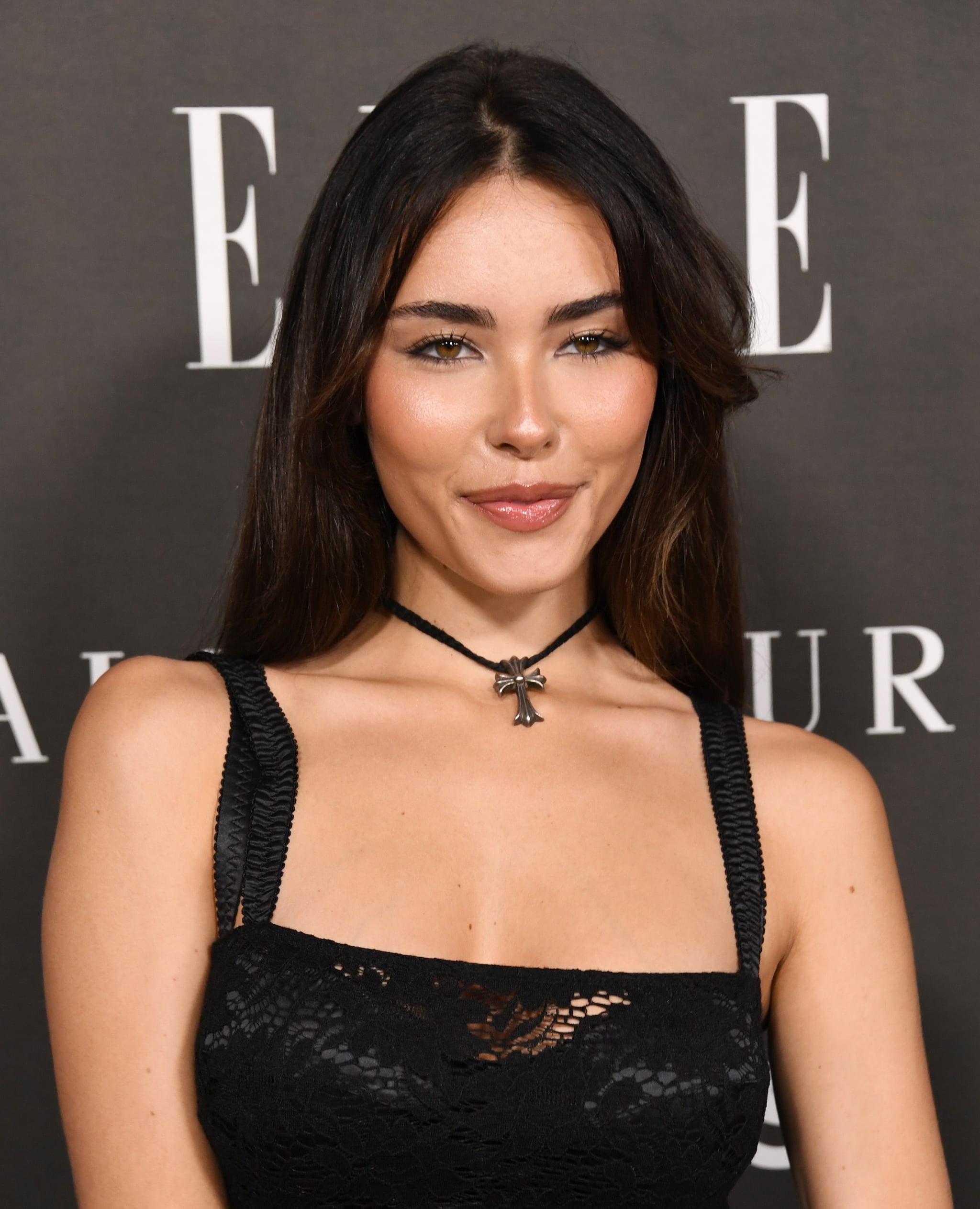 Image Source: Getty/Jon Kopaloff / Stringer
Madison Beer is hopping on the glazed-doughnut nail train. On Nov. 1, the singer posted an Instagram photo in the driver seat of a Range Rover with her version of the glassy manicure on full display.

The nail look was reminiscent of the trend made popular by Hailey Bieber earlier this year. Beer’s version, however, had a twist: french-tip nail art. Beer’s nails were filed into a rounded-stiletto shape, with the tips of each finger painted a warm brown shade. No additional designs were added, but the pinky-hued shine on each nail could almost have you thinking otherwise.

Glazed-doughnut nails have all but taken over the internet after Hailey Bieber revealed that she discovered her now signature nail look by accident. Numerous iterations of the trend have been birthed since, including chocolate, strawberry, and french-tip glazed-doughnut versions.

If you want to get the glazed-doughnut look for yourself, rub a light layer of chrome powder into your topcoat before adding one final layer when wrapping your manicure. If you don’t have chrome powder, use a shimmery eyeshadow in its place for an even easier alternative. Take a closer look at Beer’s nails ahead. 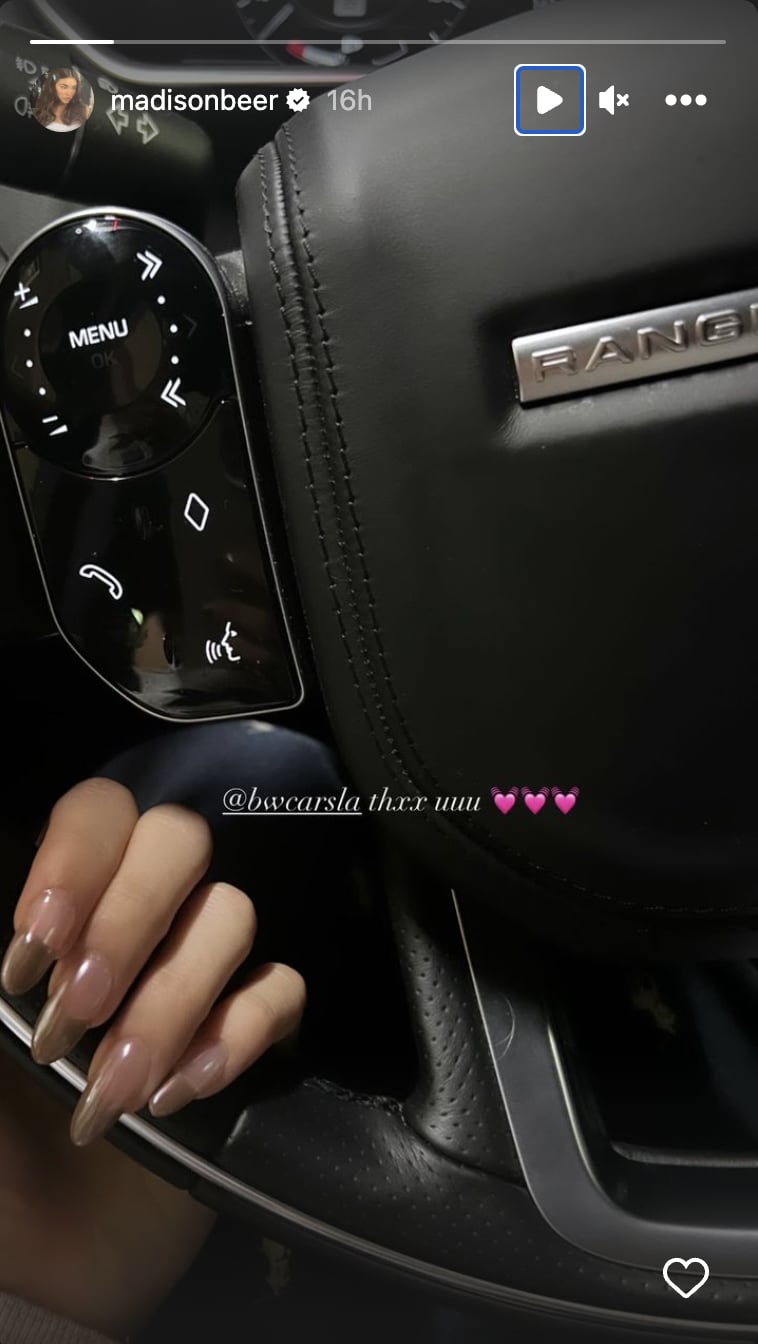