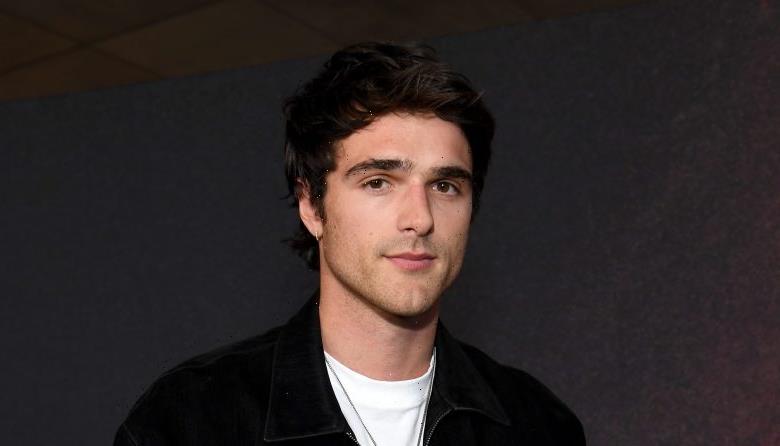 Jacob Elordi has been cast as the lead of “The Narrow Road to the Deep North,” a limited series from Justin Kurzel and Shaun Grant.

The series, which has been in development at Fremantle for years and has now moved to Sony Pictures Television, is based on Richard Flanagan’s 2013 novel, which received critical acclaim and won the Booker Prize. Elordi will star in the adaptation as the main protagonist Dorrigo Evans, an Australian army surgeon imprisoned in a Thai-Burmese camp. The original novel jumps across multiple periods of Evans’ life, from his affair as a young man with his uncle’s wife to his experiences in the war to his days as an elderly man consumed with regret.

“It is great for Shaun and I to be collaborating with a talented actor like Jacob,” Kurzel said in a statement shared with press. “The Narrow Road to the Deep North needs a powerful leading presence, and it feels like this young actor and this extraordinary book have met each other at the right time.”

The five-part series will be written by Grant and directed by Kurzel. The two have worked together on multiple films, including “Snowtown,” “True History of the Kelly Gang,” and “Nitram,” which won lead actor Caleb Landry Jones best actor at the 2021 Cannes Film Festival. The two executive-produce the series with Flanagan, Rachel Gardner, and Jo Porter, the managing director of Curio Pictures. The miniseries is one of the first projects from Curio, Sony Television Picture’s Australia-based banner, which opened this past February. A streamer or network for the project has not yet been announced.

A native Australian, Elordi is best known for his role in HBO’s popular teen drama series “Euphoria,” where he plays Nate, a high-school athlete with intense anger issues. He made his film debut in 2018 with the Australian film “Swinging Safari,” and starred in the Netflix rom-com trilogy “The Kissing Booth.” This year, he had a supporting role in the Hulu erotic thriller “Deep Water,” which starred Ben Affleck and Ana De Armas and featured a script co-written by “Euphoria” creator Sam Levinson. In the future, he will play Elvis in Sofia Coppola’s “Priscilla,” and will star with Rosamund Pike in Emerald Fennell’s “Saltburn.”