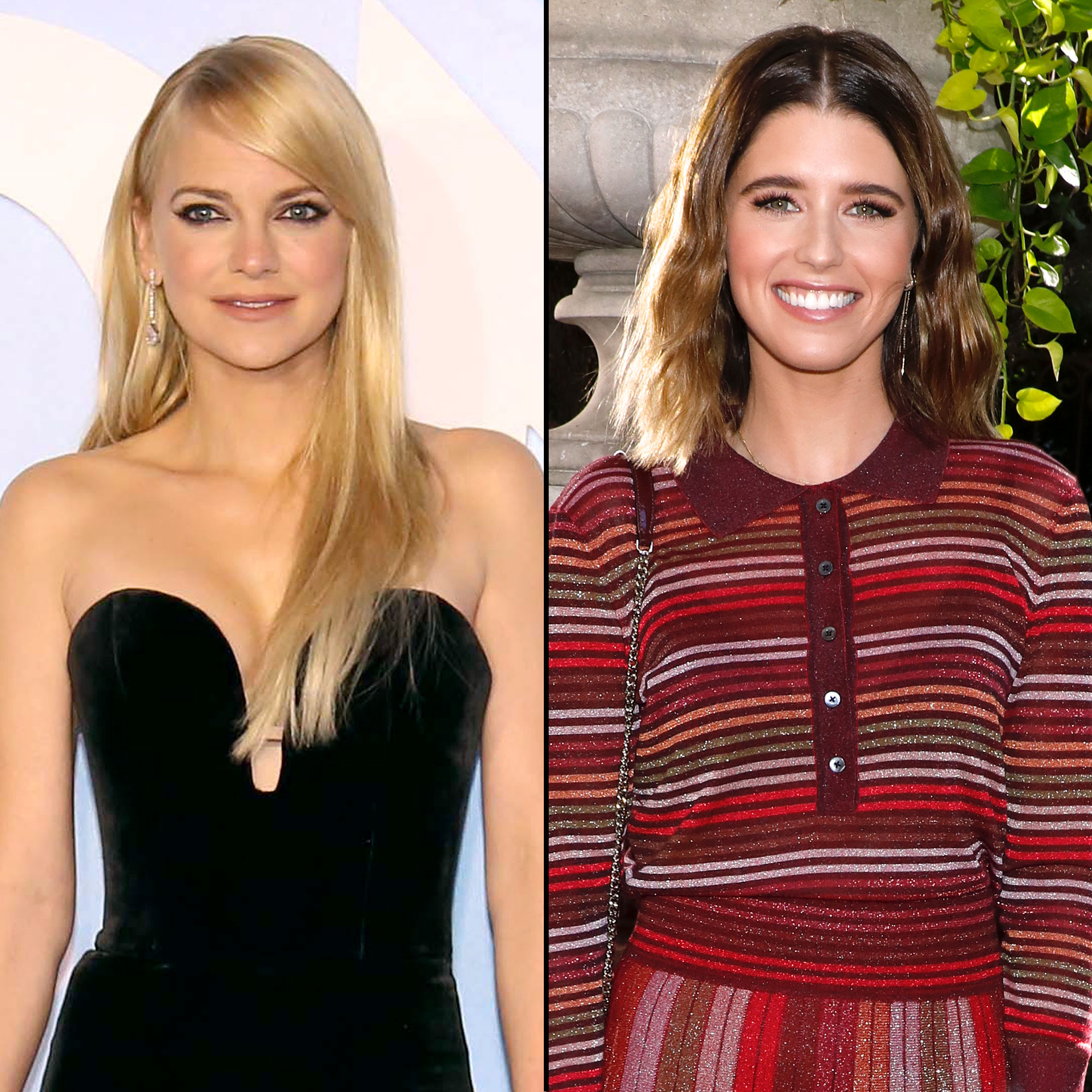 One big happy family. Anna Faris opened up about her strong relationship with ex-husband Chris Pratt and his wife, Katherine Schwarzenegger, following the former couple’s 2017 split.

Faris added that the Gift of Forgiveness author, 32, is an “awesome” stepmother to 10-year-old son Jack, whom the actress shares with Pratt, 43. “She’s just on top of it. I love how she is with Jack,” she gushed. 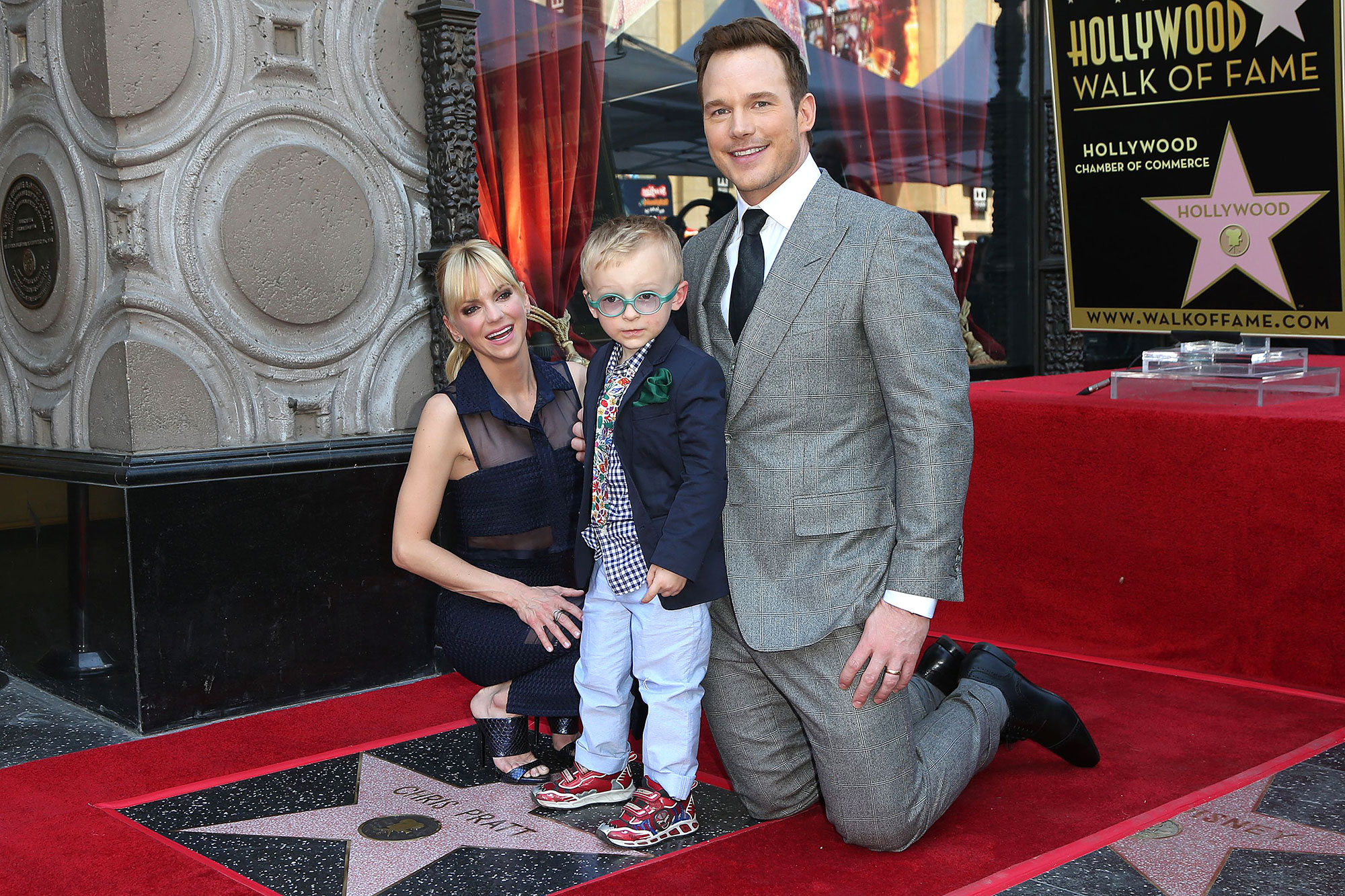 Faris and the Guardians of the Galaxy star got married in July 2009, calling it quits in August 2017. Their divorce was finalized one year later. Pratt and Schwarzenegger tied the knot in June 2019, and they welcomed daughters Lyla and Eloise in August 2020 and May 2022, respectively. The Scary Movie star, for her part, moved on with Michael Barrett, with whom she eloped in August 2021.

Five years after her split from the Parks and Recreation alum, Faris revealed that her ultimate goal is for their blended families to celebrate the holidays together. “We won’t have this Thanksgiving together, but I do hope that we can celebrate holidays,” the Mom alum explained in Wednesday’s interview. “And I do think we can. But right now we just have family obligations that take us elsewhere. I’m happy with that element.”

She continued: “It feels just much easier now that time has passed. It feels really good to not live with that internal churning of unpleasantness.”

Faris has frequently spoken about how she and Pratt make an effort to prioritize their son’s happiness in the wake of their divorce. “I think it’s just the general idea of just making sure that he’s surrounded by a lot of love and happiness and we’re really good at that and we have amazing friends and incredible family and we have, like, just the most amazing resources to make sure that he feels safe and protected and happy, and so far he is,” the What’s Your Number? star exclusively told Us Weekly in January 2018. “He’s pretty hysterical.” 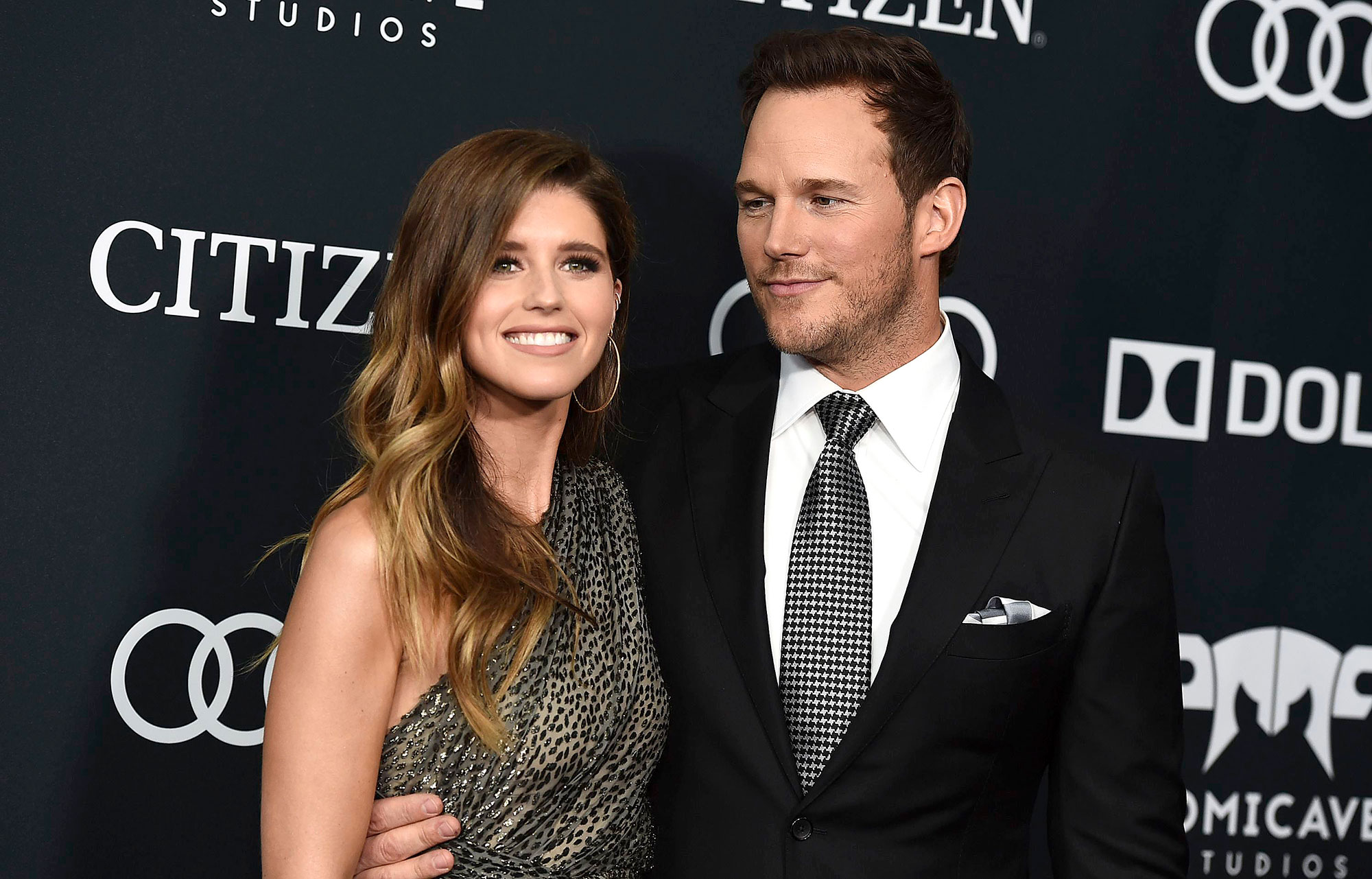 One year later, Faris introduced the idea of spending the holidays with her ex-husband while discussing their coparenting relationship. “Well, Chris and I had a long conversation earlier on about … our goal was to have group Thanksgiving dinners together and to be at that place,” she said during a March 2019 appearance on the “Divorce Sucks” podcast. “Do we do that sooner or later?”

The Maryland native continued: “Grudge-holding is not something that Chris and I do. We wanted to make sure, of course, that Jack was happy, but that we were happy and supportive of each other and that we could have this fantasy idea of, do we all spend Christmas together? Do we all vacation together? How do we make sure that everybody that we love feels safe, and that we also respect the love we have for each other?”