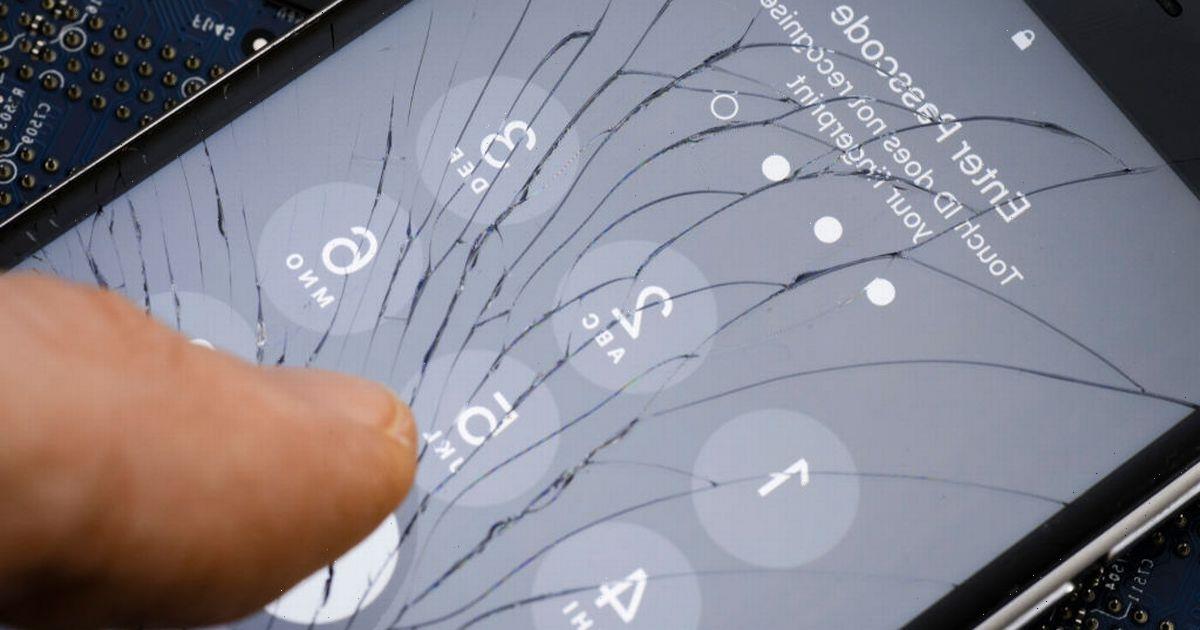 Older iPhone models have received a major software update for the first time in years, and users are being urged to install it now.

Apple has released new iOS software to protect older iPhones from critical new security flaws that could lead to your private data being compromised by hackers.

The iOS 15.7.1 update is free to install on iPhones that don't support iOS 16, which is designed for newer handsets.

While Apple hasn't shared precise details on the security flaw in question, the bug has reportedly been exploited to hijack users' iPhones.

To install the update, all you need is to unlock your iPhone (iPhone 7 or older) and head to the Settings app. Then, tap General > Software Update.

Apple has commented on the update, saying: "This update provides important security updates and is recommended for all users." The company has also said it is "aware of a report that this issue may have been actively exploited."

The reason Apple hasn't shared exact details on the nature of the security flaw is because this could help hackers and cyber criminals improve their attacks against iPhone users.

Apple has identified several data breaches over the years. Last September, the tech giant released an update to remove an Israeli spyware which could record calls and messages and even use the device camera and microphone.

If you're the owner of a newer iPhone, i.e. anything from the iPhone 8 up to the brand new iPhone 14 series, you'll get to install Apple's fancy new iOS 16 and 16.1 software, which adds a range of sleek new features to devices.

This not only includes security updates but an upgraded lock screen and much more.