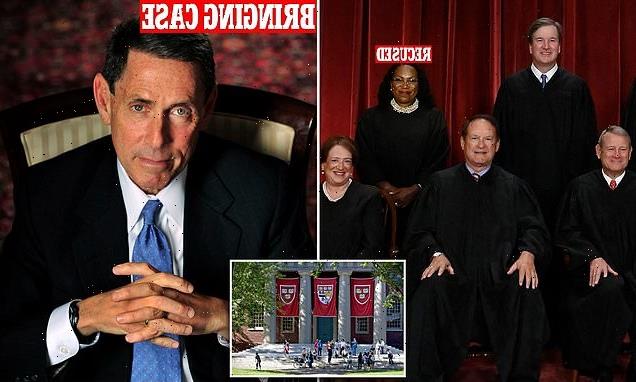 The end of Affirmative Action? Supreme Court case claiming Harvard discriminated against white and Asian applicants will be heard this week, with conservative majority expected to strike the policy down

Affirmative action admission policies used by universities to ostensibly improve diversity are expected to be struck down in Supreme Court cases due to be heard this week.

Oral arguments will be heard on Monday over whether Harvard and the University of North Carolina discriminated against white and Asian applicants during their admissions processes.

The Supreme Court, which is comparatively more conservative now than it has been in the past, is expected to quash these policies, many of which were introduced decades ago.

The schools argue that affirmative action policies – that enable them to take race into account when considering applicants – help them to create diverse learning environments.

On Monday the Supreme Court will hear two cases – involving North Carolina and Harvard – that will challenge the legality and constitutionality of these so-called affirmative action schemes. 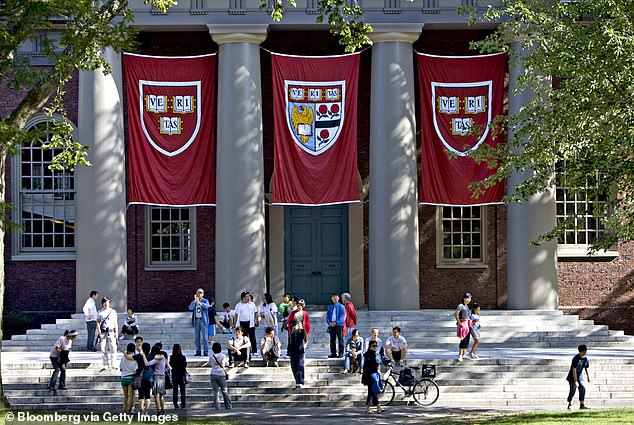 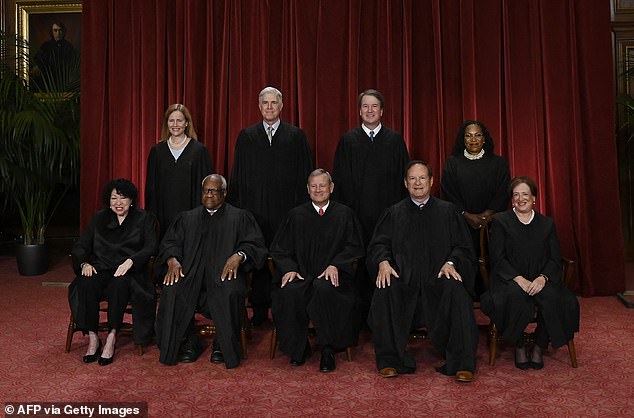 The current set of Supreme Court Judges, who are considered conservative by historic standards, are widely expected to rule against the universities 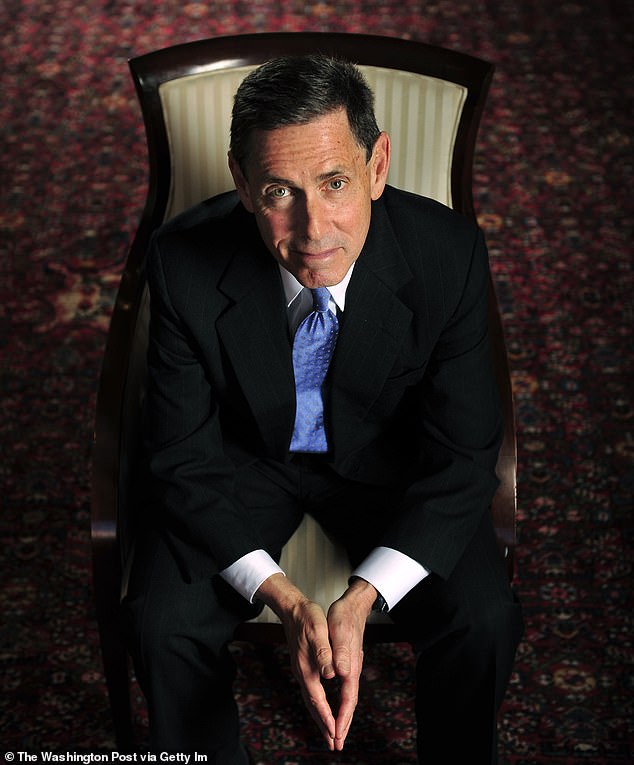 The schools are being sued by Students for Fair Admissions which was founded by Edward Blum, 70. He is a major proponent of eliminating affirmative action policies and has brought eight cases to the Supreme Court

Both cases were brought by a group called Students for Fair Admissions which was founded in 2005 by Edward Blum, 70, a former stockbroker.

Since 1996, Blum has orchestrated eight lawsuits that have made it to the Supreme Court.

‘I’m a one-trick pony,’ Blum said in an interview with Reuters. ‘I hope and care about ending these racial classifications and preferences in our public policy.’

He added: ‘An individual’s race or ethnicity should not be used to help them or harm them in their life’s endeavors.’ 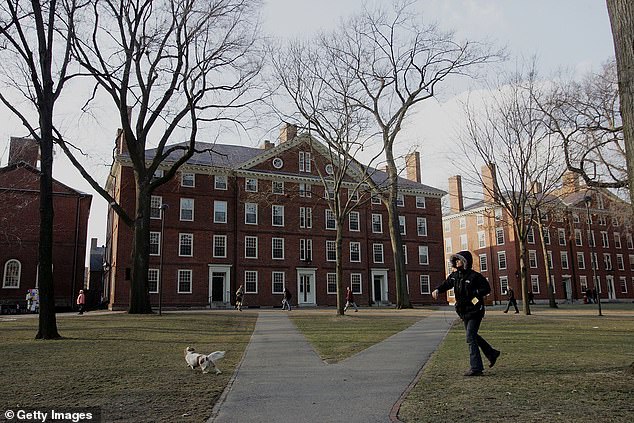 Harvard is accused of violating Title VI of the Civil Rights Act of 1964 which prevents the discrimination based on race, color or national origin under any program or activity receiving federal financial assistance 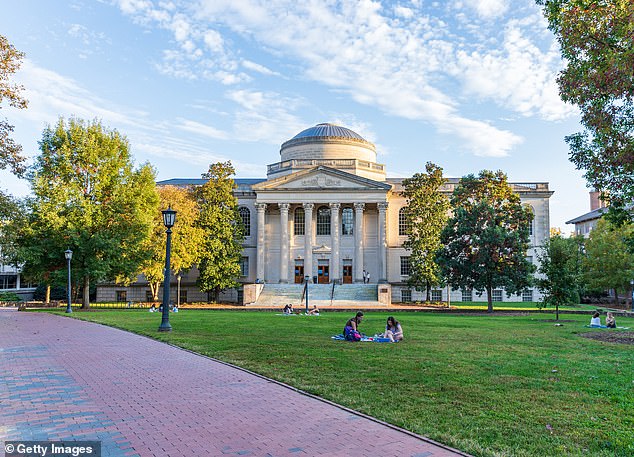 The term affirmative actions describes a set of policies designed to increase the representation of certain groups of people based on characteristics including race, gender and religion.

Such policies have been spoken about since the 1960s as a means of eliminating discrimination against marginalized groups by improving improving their employment or educational opportunities.

Affirmative action policies usually work by placing requirements on institutions to admit set quotas of individuals of specific background into their organizations – those institutions often include universities and employers.

In 2003 the Supreme Court ruled that Michigan Law School could consider race in admissions procedures in order to achieve a diverse student body. It was ruled in what were regarded as the most important affirmative action cases in 25 years.

But in recent decades affirmative action has become an increasingly unpopular approach to dealing with racial inequalities within institutions and in society.

Advocates of the approach argue that such policies reverse the historical impact of racism but skeptics argue that it is a form of ‘reverse discrimination’ that only benefits the most privileged in a minority group. 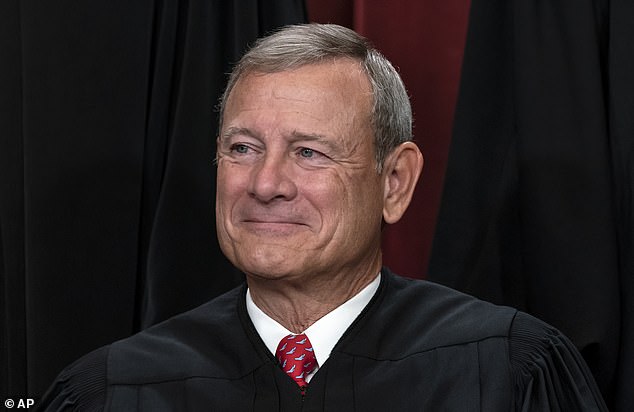 Most recently in 2016 Blum lost a case challenging student admissions considering race when the Supreme Court ruled 4-3 against a white woman who he recruited as a plaintiff suing the University of Texas.

He called the 2016 judgement a ‘grave disappointment.’

One of the new lawsuits accuses Harvard of violating Title VI of the Civil Rights Act of 1964 which prevents the discrimination based on race, color or national origin under any program or activity receiving federal financial assistance.

The other brought against UNC alleges that the university breached the 14th Amendment that guarantees equal protection under law.

Rulings in both case are expected by the end of June.