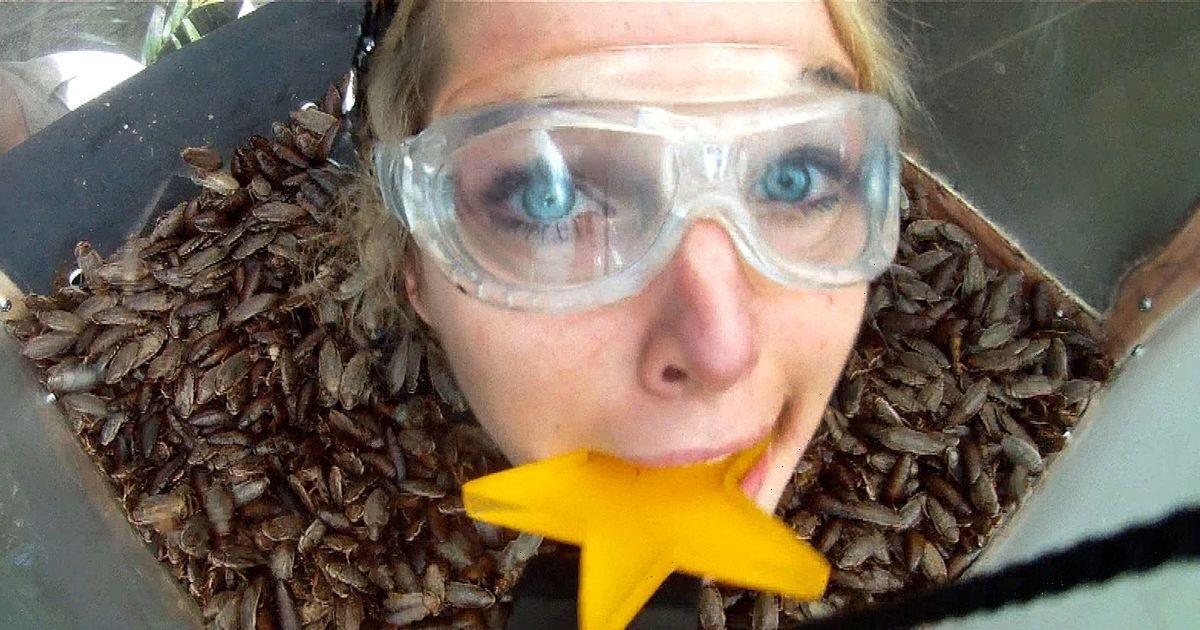 The stars of I'm A Celebrity in Australia are set to see more bugs than ever in the jungle – and are likely to encounter cockroaches, mosquitos and giant spiders even BEFORE they start the show.

The country's third consecutive La Nina weather event is continuing at the moment, which increases the chance of above-average rainfall for northern and eastern Australia during spring and summer.

Bugs thrive in moist, humid and damp conditions, which has helped drive breeding numbers and grow plant life they feed on in places like the camp.

One headline Down Under this week described an "explosion" of cockroaches whilst others warned rats and spiders have increased in numbers on the Gold Coast where the celebs are staying, whilst the campsite will also be an ideal breeding ground.

Professor Dieter Hochuli, who leads the Integrative Ecology Group at the University of Sydney, said mosquitoes are also bound to thrive under these conditions.

"The big one that is causing lots of concerns for this upcoming summer is mosquitoes," he said.

"Their biology is driven by available water and higher temperatures mean they will be able to reproduce quickly once the weather heats up.

"The public health risks are significant and it will be an important summer for covering up and wearing repellent. This moist environment is really helping insects deal with one of the greatest threats which is drying out."

New research by trade marketplace Hipages has also revealed the number of jobs related to termites and cockroaches had exploded by 175 per cent and 128 per cent respectively over the last year.

Speaking on Channel Nine News, Pest2Kill director Julian Bracewell, said they have been noticing the increase in bugs, which has meant trouble for homeowners – and ITV's celebrities.

“We’ve been seeing a massive increase in cockroaches. I kind of think we are moving into new territory because we've never had this much rain.

“The La Nina being here creates a pretty fertile environment. It’s due to this we’ve seen an increase in insect breeding. I feel like the season usually comes around November/December when it warms up … but after a slight kind of change in temperature moving into spring the activity has gone up dramatically."

Last week the Mirror told how the campsite for I'm A Celebrity had a week of rain in just three days. Work had to stop by production staff for 24 hours because of the storms.

The celebs are currently in isolation for seven days before the series starts to help reduce any risk of Covid on set.

I'm A Celebrity… Get Me Out Of Here! returns to ITV on November 6.