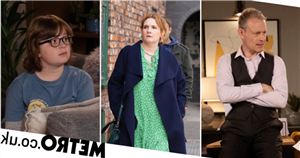 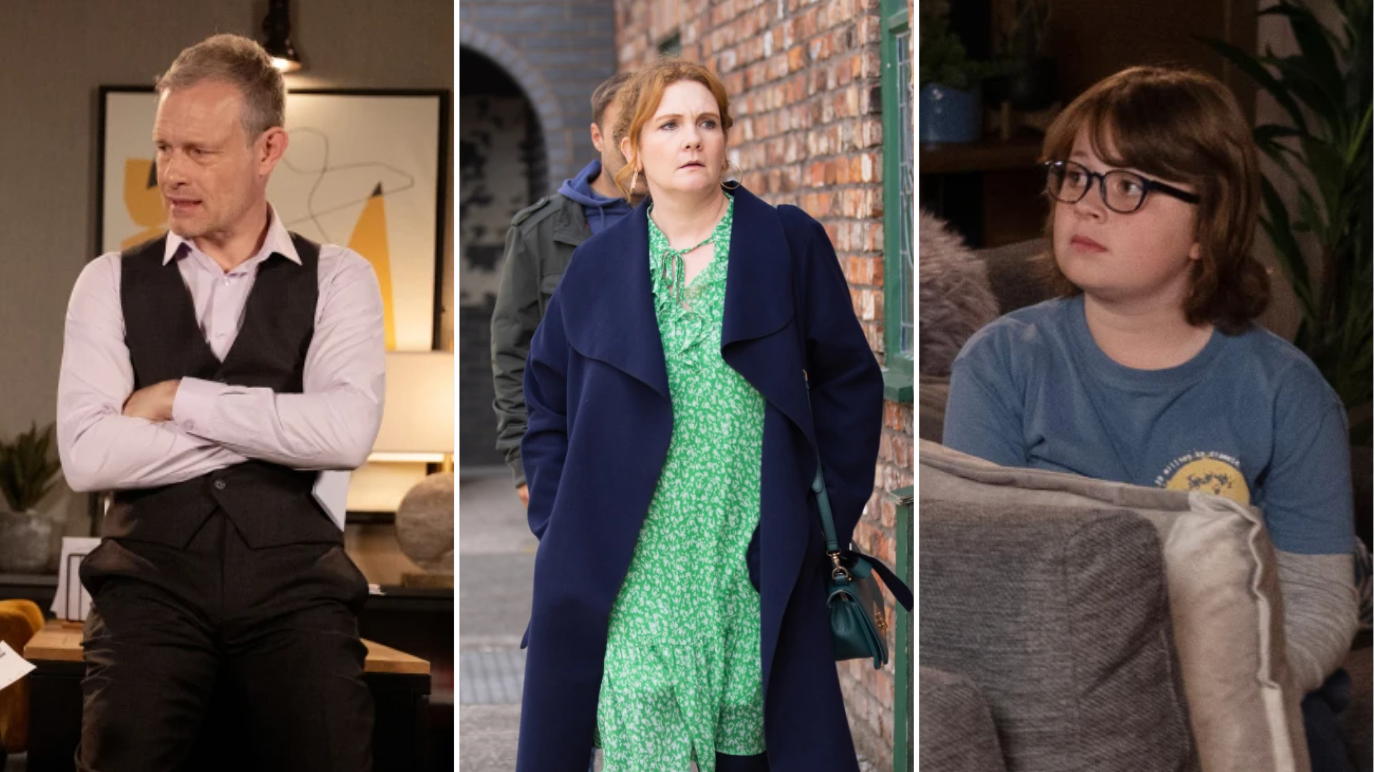 A new family feud begins next week in Coronation Street and it comes in the form of Fiz Stape (Jennie McAlpine) and Tyrone Dobbs (Alan Halsall) and Nick Tilsley (Ben Price) and Leanne Battersby (Jane Danson).

The clash begins due to Hope (Isabella Flanagan) running away from school and going missing.

It becomes apparent that Hope is being bullied by her classmates, who know the Weatherfield Gazette is running a book about John Stape – the serial killer and Hope’s dad.

Joined by Hope in Victoria Garden is Sam (Jude Riordan), who ends up telling Fiz all about her daughter’s issues at school.

Once Nick discovers Sam has skipped school, he is furious and tells Fiz that he’d rather Hope didn’t see her friend anymore.

When Tyrone returns home, he finds Fiz in tears and is furious to discover Nick has stopped Hope and Sam seeing each other.

Marching over to see Nick, Tyrone arrives at his front door and punches him in the face.

As the war begins between the two families, gossip starts to spread around school, with Sam telling Hope about Tyrone punching his dad.

Back in Weatherfield, Adam (Sam Robertson) tells Fiz and Ty there’s a chance they might be able to take out a privacy junction against the journalist who duped Hope into giving information.

After a chat with her daughter, who alludes to Sam not being the golden boy he makes out, Fiz breaks the news to Nick that, according to Hope, his son is still writing letters to Harvey Gaskell (Will Mellor).

Finding Sam, Nick tears a strip off his son for lying…but where will the father and son go from here?

Will Nick give in and allow Sam to visit his mother’s killer?