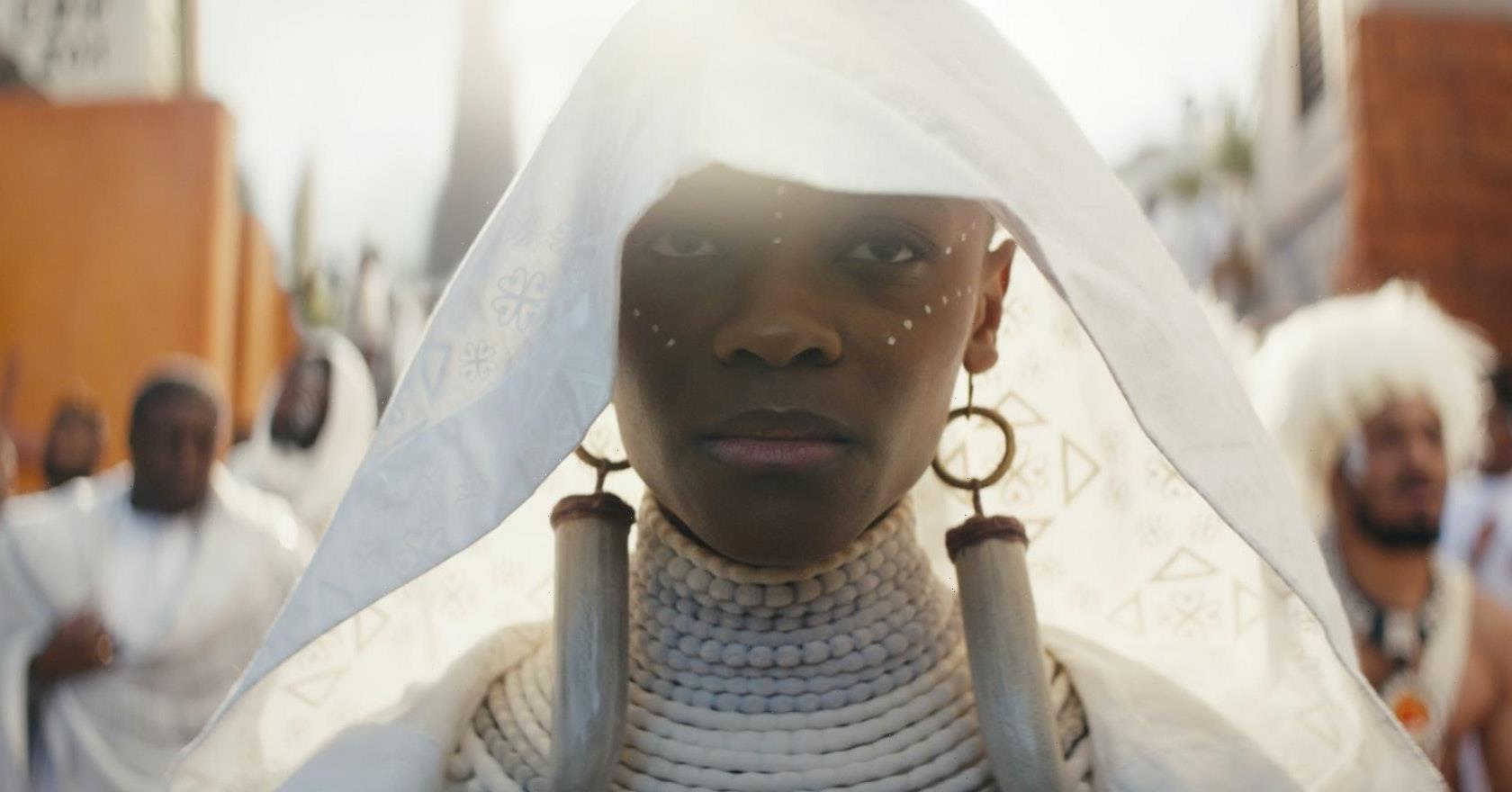 The first reviews for Black Panther: Wakanda Forever are coming in hot and fast, with an overwhelmingly positive reaction to the long-awaited sequel giving us another reason to count the days until we can watch.

When Black Panther came out in 2018, it exploded onto the scene. Clawing its way onto the top-grossing movies of all time list and even entering the Oscars race, it was a film that reignited audiences’ appetites for superhero films and showed that there could be originality, representation and creative flair in one of the most prominent genres of our time.

The sequel has been highly anticipated, but not without nerves. Following the tragic passing of Chadwick Boseman, who led the film as T’Challa, fans were left wondering how the next instalment was going to proceed without him and, more importantly, whether it could do so in a respectful way.

But following the world premiere of Black Panther: Wakanda Forever in Los Angeles on 26 October, it looks like we have nothing to worry about. First reviews have been astoundingly positive, with critics taking to social media to express their appreciation and love for the new film.

It’s even earned the praise and respect of Hollywood heavyweights.

After Boseman died of colon cancer in 2020, fans lost a beloved character that, while not appearing on our screens for as long as some of his fellow Marvel counterparts, seemed to make a lasting impact on the Marvel cinematic universe.

Black Panther: Wakanda Forever incorporates the loss of Boseman into the story, handing the reins over to the other returning characters, including those played by Letitia Wright, Angela Bassett, Lupita Nyong’o and Danai Gurira.

Based on first reviews, it appears the handling of Boseman’s absence is poignant and well handled, with critics commending the emotion and heart behind the new movie.

Most of the acclaim has surrounded the fact that the film chooses to ditch the usual Marvel action to focus on some of the heavier emotional punches instead.

Tributes to Boseman were also found on the red carpet too, with cast and crew adding their own personal touches as a way of honouring the late actor.

With female characters now at the forefront of the Black Panther universe, the performances from the powerhouse cast are not to be missed. Based on reviews, Wright and Bassett undoubtedly deliver the goods and carry the weight of the franchise on their strong shoulders.

But it’s not just the cast that are basking in the wave of praise – Rihanna makes a long-awaited return to the scene as she contributes a new song to the film’s soundtrack.

The film seems to have captured something powerful with its use of the female voice and perspective that has without a doubt caught the attention of its audience.

November might be just within our reach, but with reviews like these, it’’ll be a long wait to what the latest in the Black Panther series has in store for us.

But not to worry – there’s a hilarious new clip from the upcoming comic book for you to feast your eyes on until the time comes for us to revisit Wakanda.