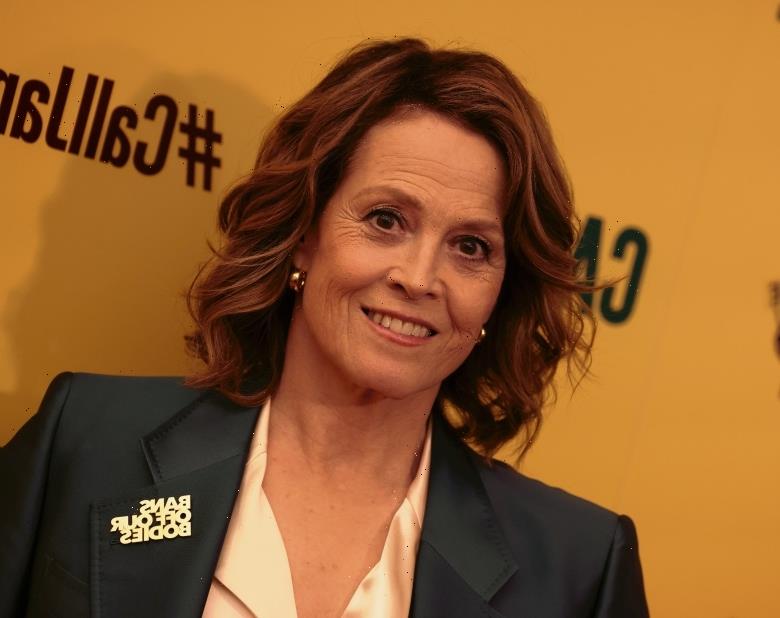 Sigourney Weaver has played a teen Avatar, an alien hunter, and a corporate businesswoman, but never has Weaver directed a feature film after being in Hollywood for over a half-century.

Weaver revealed that “incredible sexism” in Hollywood led her to part ways with her dream to direct years ago. “Whenever I used to go to Hollywood and have to deal with these different studio heads, I was never comfortable,” the New York-based actress told The New York Times. “I always felt incredible sexism there, and a kind of resentment that they had to listen to me because I did have this power and I was smart enough to put several sentences together.”

She added, “I used to think, ‘Oh, it would be fun to direct, but I don’t want to have to deal with those people.’”

Weaver, who stars in “Avatar: The Way of Water,” “Master Gardener,” and “Call Me Jane” this year, shared the example of asking a studio that she had a “good connection with” to make a charitable donation to her theater, Flea Theater.

“They said, ‘You know what we’ll do? We’re going to give you a bonus, and you can sign that over to your theater,’” Weaver recalled. “I said, ‘It’s not really the same thing. I can make my own charitable contribution.’ I was so astonished by their lack of interest, and you’d think after several movies together that there’d be some kind of mutual respect.”

The “Working Girl” star noted that her role in 1999 satirical film “Galaxy Quest” embodied her “own insecurity” being in Los Angeles. “No matter who you were, [Hollywood] could make you feel as vulnerable as [her character] Tawny feels,” Weaver said. “It was one of the reasons I made her such a babe: Babes should have all the friends in the world, but I’m not sure they feel secure about that because they think it’s only skin-deep when it’s not.”

Weaver looked back on the industry as a whole, saying, “If you’re a woman, they want to know, are you a babe? Are you a comedian? Are you this or are you that? They didn’t know what to do with me. It was always off-the-track directors who would wake up in the middle of the night and go, ‘Oh, Sigourney Weaver, she could do this.’ And then these things would come to me out of nowhere.”

Playing Ripley in the “Alien” franchise led Weaver to be typecast as an action star or “icy” character.

“Most of what I’d done was comedy onstage. I thought, ‘God, when am I going to get back to that?’” Weaver said .”That has been frustrating because a good comedy is hard to find, and so are love stories — I love them, but they couldn’t really imagine me in a love story. If I came in the room, all the producers would sit down, and if there was a leading man, he’d usually sit down, too, because they wanted someone different, someone much smaller.”