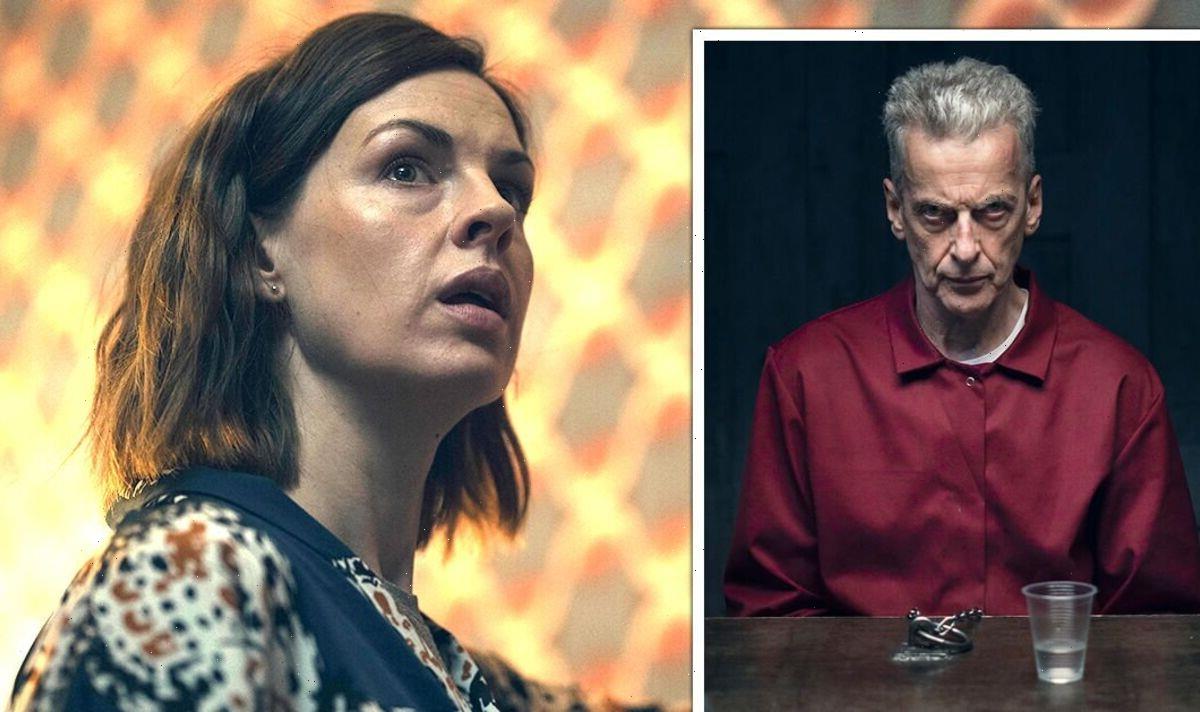 The Devil’s Hour is creator Tom Moran’s first project and it has arrived on Amazon Prime Video. The creepy psychological thriller follows Lucy Chambers, a single mother who wakes up every night at exactly 3:33am. Her eight-year-old son, Isaac, is withdrawn and emotionless and her mother, Sylvia, speaks to empty chairs – here’s all you need to know about who is in the cast.

Who is in The Devil’s Hour?

Lucy lives at home with her young son Isaac and viewers witness her having the same disturbing dream every night.

She has visited numerous therapists and is reaching the end of her tether as she cannot pinpoint the meaning of the nightmares.

Lucy works as a social worker who carries the weight of her clients’ trauma on her shoulders.

She is played by Jessica Raine, a 40-year-old actress known for her role as Jenny Lee in Call The Midwife.

The star also featured in the film An Adventure in Space and Time.

Gideon is a nomadic criminal who believes he can predict the future and he is the show’s eeriest character.

Not much is known about him at the start of the series, but his life has somehow collided with Lucy’s.

He is played by Peter Capaldi, a 64-year-old Scottish actor known for playing the 12th incarnation of the Doctor in Doctor Who.

Speaking about his latest role, he said: “I have to be careful not to reveal too much! In some ways, he’s a criminal.

“He’s a murderer and a threat to society. So he’s a very, very smart and elusive villain that the police are pursuing (and never quite managing to catch). Until they do.

“And when they do, he then reveals that he’s not quite what we think he is. But obviously, that gives everything away.”

Ravi is the detective in the series who is unnerved by the sight of blood.

When asked why he went into this line of work, he gives the answer: “Well, someone has to.”

A good man at heart, the character is played by Nikesh Patel, a 37-year-old actor known for his roles in Indian Summers and Four Weddings and A Funeral.

Speaking on his latest project, he said: “There’s darkness within the show, but there are also idiosyncrasies and quirks and gallows humour that we earn.”

Nick is Ravi’s right-hand man in the series and he provides a welcomed sense of comic relief.

A street-smart and naturally sceptical detective, he knows all the tricks of the trade.

He is played by Alex Ferns, a 54-year-old Scottish actor known for playing Trevor Morgan in EastEnders.

Fans may also recognise him from River City and Chernobyl.

Isaac is Lucy’s son who shows no emotion, which is something that concerns Lucy deeply.

He is unlike any of his peers at school and has started sleepwalking during the night, showing more disturbing behaviour as the series progresses.

He is played by Benjamin Chivers, who is making his acting debut in the Amazon Prime Video series.

The rising star has already signed up for two new projects, including the upcoming series Lockwood and Co, and Napoleon.

Mike is Lucy’s ex-partner and Isaac’s father, who has started coming back into Lucy’s life.

He is not ready to commit fully to his son yet but will answer Lucy’s call when she needs him.

He is played by Phil Dunster, a 30-year-old actor known for his roles in Strike Back, Humans and The Trouble with Maggie Cole.

Speaking about Mike, he said: “He sees the opportunity to get close to Lucy again through the stress that she’s under.

“He thinks there’s a sort of gap there. Somewhat uncharitably, he finds it frustrating when he’s not lauded as the great homecoming king when she’s going through her own problems.”

Ruby is Lucy and Isaac’s therapist who is struggling to understand Isaac’s strange behaviour.

She is by no means the first therapist Lucy has seen, but she is determined to get to the bottom of the mystery.

She is played by Meera Syal, a British comedian and actress known for being one of the faces behind Goodness Gracious Me.

The star also played Sanjeev’s grandmother, Ummi, in The Kumars at No 42.

Sylvia is Lucy’s mother who experiences symptoms of schizophrenia and early-onset dementia.

Lucy visits her mother regularly as she tries to convince her she is real.

Sylvia is played by Barbara Marten, a 75-year-old actress known for playing Eve Montgomery in Casualty.

Her other credits include Eastenders and Brookside.

The Devil’s Hour is available to watch on Amazon Prime Video.