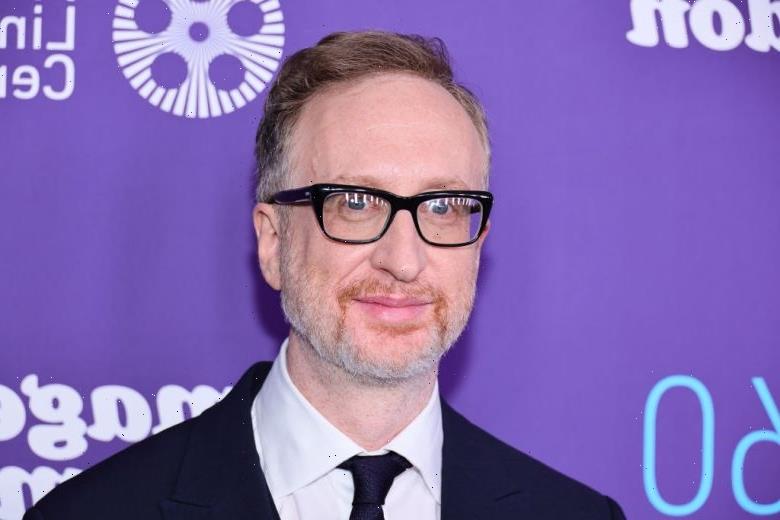 Just as his latest film “Armageddon Time” is hitting theaters, James Gray has already set up his next project. The “Ad Astra” and “Lost City of Z” director will helm a film about John F. Kennedy for MadRiver Pictures.

As originally reported by Deadline, the film will be a biopic depicting how JFK became the 35th president of the United States, after growing up desperate to prove himself in his politically powerful family —his father, Joseph P. Kennedy, was a successful businessman and a leading member of the Democratic Party. The film will particularly focus on Kennedy’s time in World War II, where he served as a commander of a patrol boat that was sunk by a Japanese destroyer in 1943. In the explosion, Kennedy took charge and helped the crew seek safety, and ultimately located rescue after a brutal two weeks. His actions won him a Navy and Marine Corps Medal, and the events were adapted into a 1963 film “PT 109,” where he was portrayed by Cliff Robertson.

In addition to directing, Gray will rewrite the script, which was originally penned by Samuel Franco and Evan Kilgore. Producers for the film include Marc Butan of MadRiver Pictures and Anthony Katagas, while Jacqueline de Croÿ will executive produce via Dear Gaia Films. This is the fourth film in a row Gray has directed for MadRiver, which he has worked with since “The Lost City of Z.” Production on the film will reportedly begin next year.

“It’s an honor to be on board this project with the fantastic producing team at MadRiver,” Gray said in a statement. “JFK is a figure that’s captivated the attention of the world for decades, as an American president, an ally of the Civil Rights movement and a cultural icon. But this is a unique opportunity to sweep away the myth and explore a side we don’t know at all.”

Releasing in theaters Friday by Focus Pictures, Gray’s “Armageddon Time” is a semi-autobiographical coming-of-age drama focusing on a Jewish boy growing up in Brooklyn during the 1980s. The movie stars Anne Hathaway, Jeremy Strong, Banks Repeta, Jaylin Webb, and Anthony Hopkins, and premiered at Cannes this May before playing at Telluride and the New York film festivals. The movie has received acclaim from critics; in his review for IndieWire, David Ehrlich wrote that “Armageddon Time” is “beautiful and gently stirring in its own way, but it’s also about as warm and fuzzy as a prayer shawl.”