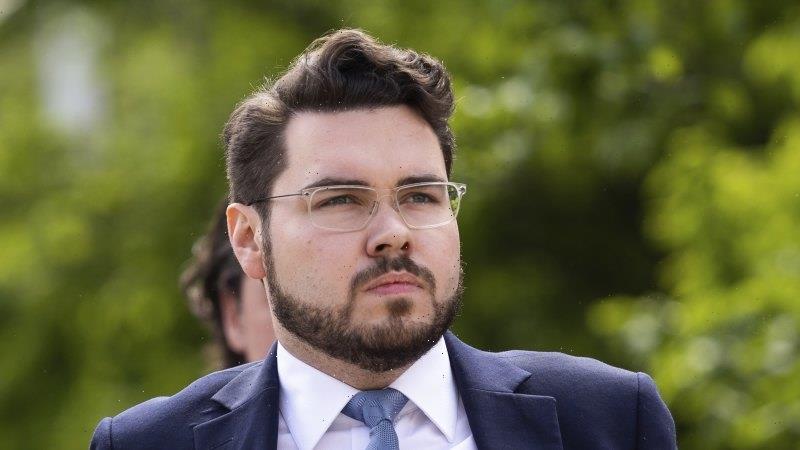 The rape trial of Bruce Lehrmann has been aborted following misconduct of a juror, who undertook their own research in the case against the judge’s directions.

The jury had been deliberating for five days when ACT Supreme Court Chief Justice Lucy McCallum called the jury in to discharge them. 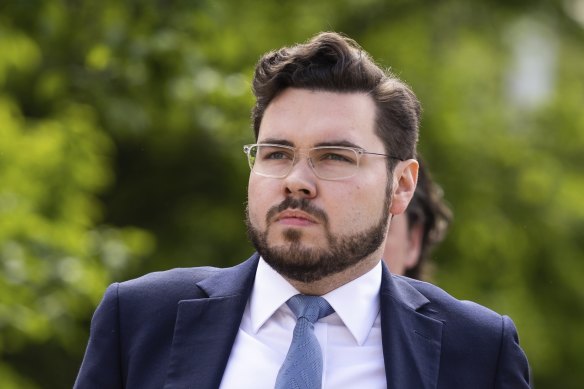 McCallum told them it had come to her attention that one of their number had undertaken research on their own and brought that material into the jury room.

“It may be that no harm has been done but it’s not a risk I can take. In the circumstances I have discharged the juror and I have to discharge you all,” she said.

McCallum said the misconduct was discovered after a court officer eyed documents being carried by a juror that were accidentally bumped out of their hands. The bundle contained an academic research paper about sexual assault.

She said the subject matter of the paper was about the unhelpfulness of attempting to quantify the prevalence of false complaints.

“It is not beyond dispute that the research article has made its way into the jury room,” McCallum said.

“The juror in question this morning gave an explanation suggesting the document had not been used or relied upon by any juror, however, in the circumstances it is appropriate to regard that evidence with scepticism.

“It is beyond question that the conduct of the juror is such as to abort the trial.”

McCallum said she’d warned the jurors 17 times throughout the trial against conducting their own research.

“Sometimes jurors become curious about the matter,” she said, citing examples of jurors in other trials who visited sites where alleged conduct had unfolded.

McCallum also urged the media against reporting any further on the case following today’s outcome, adding she expected that after today “the matter would fall silent so the accused could have a fair trial, and Ms Higgins could have some respite from the constant glare of the media that has been pervasive throughout the trial”.

“I also remind members of the media that any reporting that prejudices the accused’s right to a fair trial may amount to contempt of court,” McCallum said.

Lehrmann has pleaded not guilty to a charge of sexually assaulting his former colleague Brittany Higgins in the early hours of March 23, 2019. He denies having sex with her.

Under Lehrmann’s revised bail conditions, he is not allowed to contact Higgins or her family members. The prosecution asked that Lehrmann be ordered to hand over his passport however McCallum did not require it.

Lehrmann’s lawyer, Steven Whybrow said, “this has been a difficult experience for everyone in this place”.

The matter has been relisted for February 20 next year.