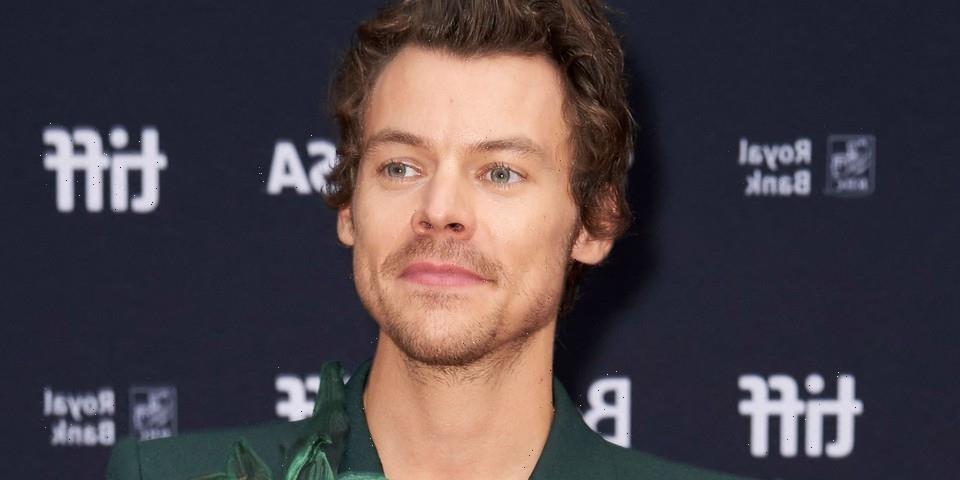 In the video, Styles morphs into a bearded, tentacle-endowed merman, who washes ashore and ends up in the hands of a squad of sushi chefs. At the restaurant, fittingly called Gill’s, Styles is terrified by the sight of fellow sea creatures being prepped for dinner. Panicked, he fights for his survival and ultimately wins over the kitchen.

Styles then receives something of an oceanic spa treatment while listening to his own song and relaxing with under-eye patches and a black sleep mask. “Can I touch your tail?” one patron asks before they are sharply scolded with a slap from Styles’ tentacle. Later, the singer finds himself performing in the center of the colorfully-lit restaurant, with all eyes on his half-human, half-sea-creature physique. After his voice cracks, however, the singer returns straight to the chopping board.

It’s an inventive take on the song’s title, but to those who do not enjoy sushi ASMR, viewer discretion is advised.

Styles first teased the track just after midnight on Thursday, sharing a still from the video to the official Harry Styles HQ Instagram account. “Music for a Sushi Restaurant” is the third single from Harry’s House to receive a music video, following “Late Night Talking” and “As It Was.”

Watch Harry Styles’ “Music for a Sushi Restaurant” video above.