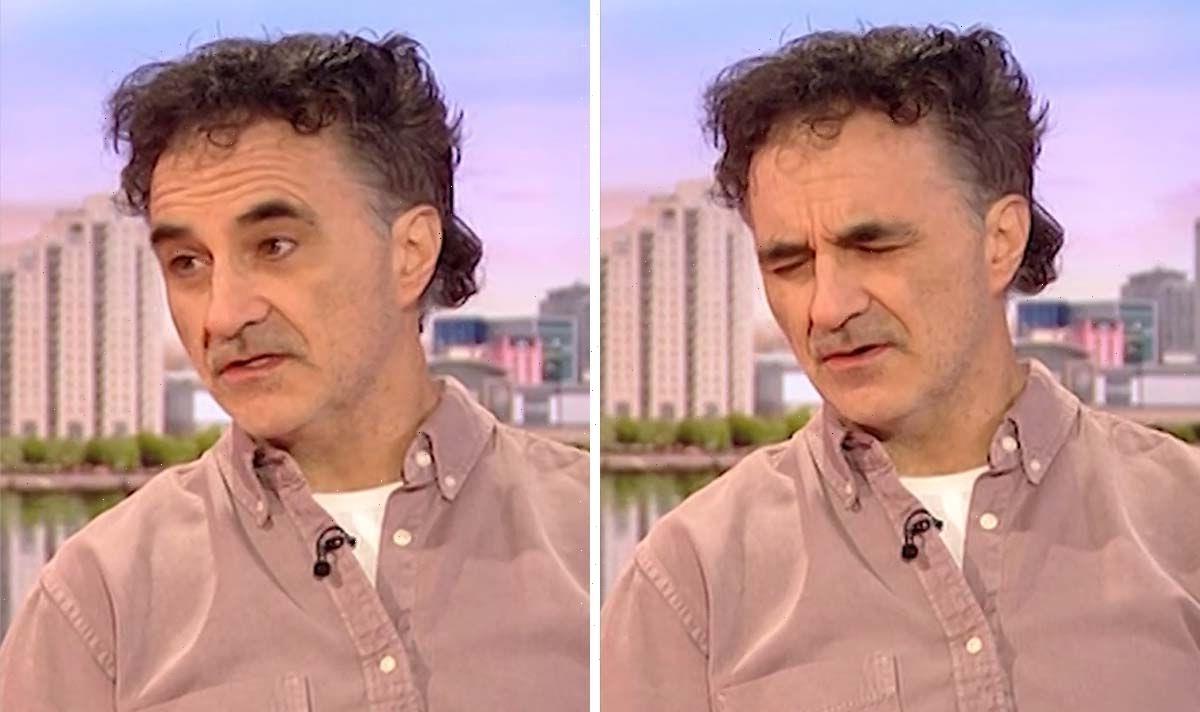 Supervet Noel Fitzpatrick opens up about being sexually abused

Noel Fitzpatrick has revealed how he experienced sexual abuse as a child during an interview with BBC Breakfast. His difficult story connected with viewers and they shared their support for the popular Channel 4 star.

Noel Fitzpatrick opened up to presenter Victoria Fritz on the morning TV show about his experience.

He said: “I sustained prolonged sexual abuse as a child and I had been running from that spectre all my life and I have met a few other people in a similar situation.

“I know this may be traumatising for some people watching this, but I think its critically important.

“So having met those people and seeing the consequences of that and having identified within myself a darkness that I have sublimated for 40 years animals became my best friends because I didn’t trust humans.”

“In that holding there is a comfort, so that’s why I told the story.”

During his moving interview, fans flocked to social media to praise the openness of the TV vet.

Joanna Turner wrote: “What a lovely, emotional and uplifting interview that just was with Noel Fitzpatrick, the supervet. What a lovely man he is!”

Becky Bailey added: “Tears in my eyes watching @ProfNoelFitz on BBC News. Emotional viewing at 8am. The new book is definitely on my Christmas list. #supervet”

Katharine Sharp declared: “Supervet brought tears to my eyes this morning, certainly brave and authentic to the core.”

Steve Hall remarked: “So moved this morning by Noel opening up… Wow…. Totally get it…”

Noel discussed his touching story as part of his new memoir.

The vet has been treating animals on his hit Channel 4 show The Supervet since 2014 and the emotional reality series does not hide away from showing the reality of what’s happened to the animals.

As part of the show, Noel has not wanted to shy away from the injuries the animals suffer, despite the graphic scenes depicted on TV.

Explaining his approach, he told The Irish Times: “All the adults and children in my consulting rooms experience grief, love and profound feelings.

“Whether we like it or not, a ten-year-old child has to process what is happening in the world.

“When I started Supervet the broadcasters told me I couldn’t put all the blood in the operations on the telly because kids wouldn’t like it.”

He summarised: “I said, ‘The kids can handle anything, it’s you who can’t handle it’.”

The Supervet: Noel Fitzpatrick is available to stream on All 4 now