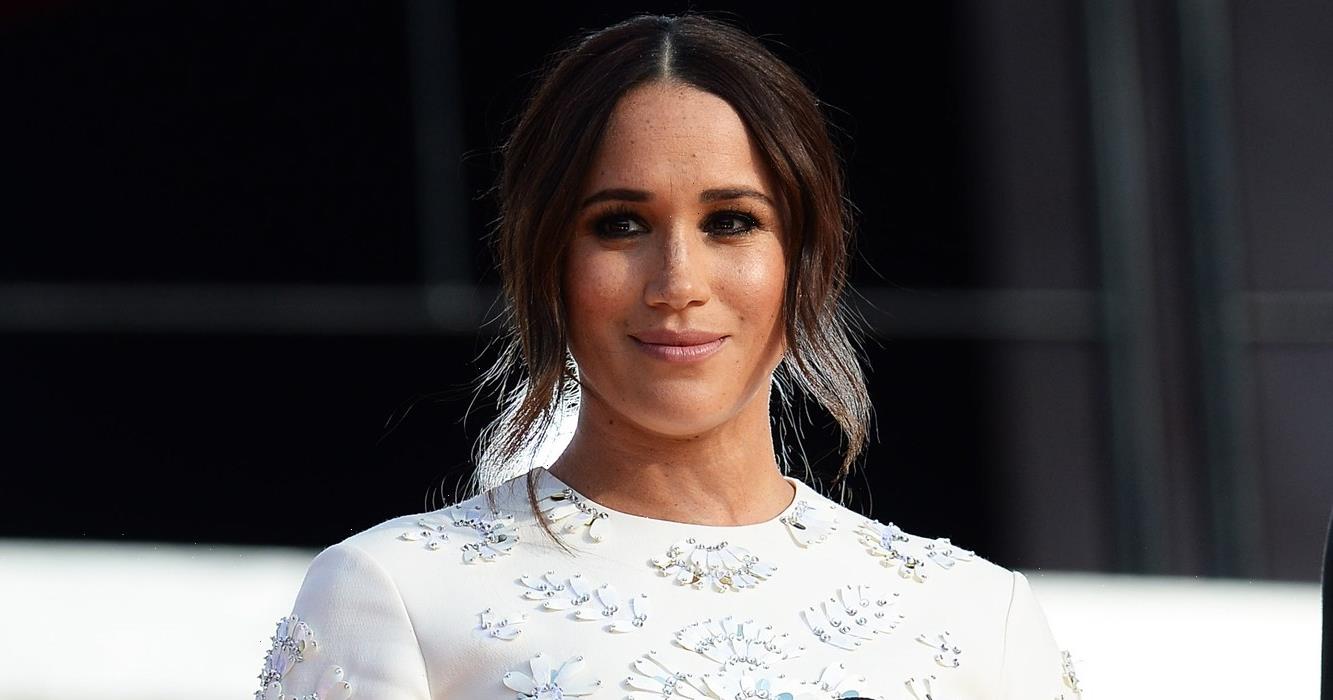 Rising above. Meghan Markle “doesn’t regret” speaking up about her experience on Deal or No Deal, a source exclusively reveals in the new issue of Us Weekly.

The Duchess of Sussex, 41, recently recalled what it was like to be one of the “briefcase girls” on the NBC game show, alleging on her “Archetypes” podcast that she felt like the job reduced her to a “bimbo.” Her comments quickly raised eyebrows, but the Suits alum is choosing to take the high road.

“This negative backlash is extremely disappointing to Meghan, but she’s learned a long time ago not to get too cut up or demotivated by those who wish to dwell in negativity, especially over something so trivial as a job she left many years ago,” the insider tells Us. “She knows that there are certain critics who will go to great lengths to stir the pot and call her out as a hypocrite in any way possible.”

The California alum, who wed Prince Harry in 2018, “doesn’t find it fair or easy to deal with” criticism from the public, the source adds. “Her general response is to shrug her shoulders and say it is what it is.” 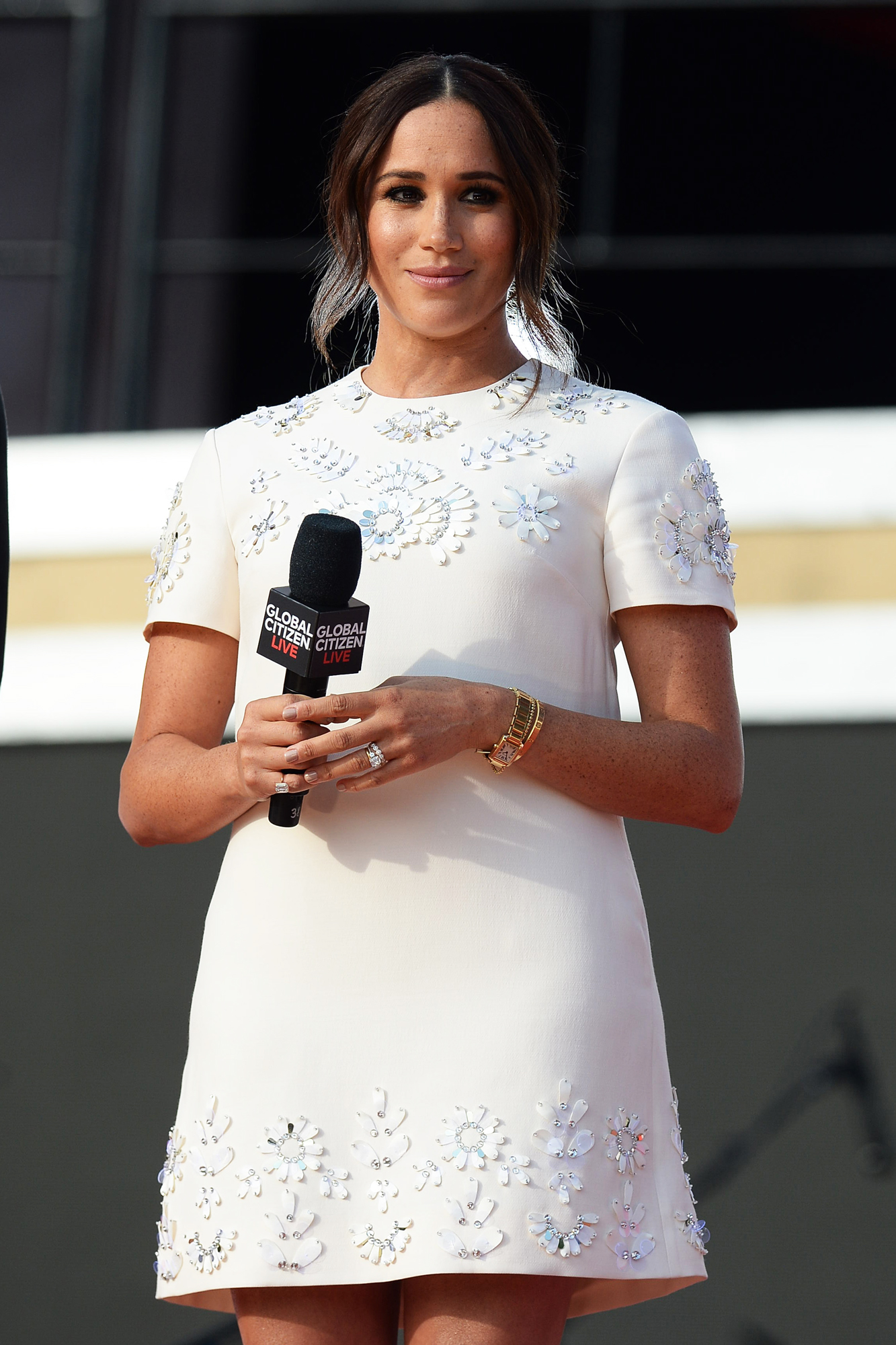 Per the insider, the Bench author “has said what she wanted to say” about the topic — and wouldn’t take it back. “She’s moved on and hopes others can now do the same,” the source tells Us.

Meghan worked on Deal or No Deal from 2006 to 2007 before landing the role of Rachel Zane on Suits. During the October 18 episode of her podcast, the activist remembered being “lined up” backstage before filming began.

“There were different stations for having your lashes put on or extensions put in, or the padding in your bra,” she recalled. “When I look back at that time, I’ll never forget this one detail. … There was a woman who ran the show and she’d be there backstage and I can still hear her … she’d go, ‘Markle, suck it in! Markle, suck it in!’”

Meghan claimed that she left the series because the environment didn’t make her feel valued. “And by the way, I was surrounded by smart women on that stage with me, but that wasn’t the focus of why we were there,” she continued. “I would end up leaving with this pit in my stomach knowing that I was so much more than what was being objectified on the stage.”

Real Housewives of Atlanta alum Claudia Jordan later came forward to share her own experience to offer “clarity” on Meghan’s perspective. “Deal or No Deal never treated us like bimbos. We got so many opportunities because of that show,” the Couple’s Retreat star, 49, wrote via Instagram on October 18, adding that she “didn’t want any misunderstanding about the climate and environment on the Deal or No Deal set.”

Days later, a former stylist from the series offered her side of the story. “To know me is to know I love my work. It’s been a rough week watching a show I love SO much be criticized,” Dina Cerchione wrote via Instagram. “I had the privilege to design the looks for Deal or No Deal, for all of the women and, of course, @howiemandel. It was one of the most wonderful, challenging, highs profile gigs of my career and I loved every minute of it.”

Cerchione asserted that she “wouldn’t change a thing” about her time on Deal or No Deal, adding: “Everyone on the show from my wardrobe team to the producers, the crew, hair and makeup, Howie and especially the models all worked SO very hard to make the shows the best they could be for the contestants and the fans who adored it. … I’m proud to have been a part of the show and the Deal or No Deal Family and always will be 💖.”

For more on Meghan’s controversial comments, watch the video above and pick up the latest issue of Us Weekly, on newsstands now.