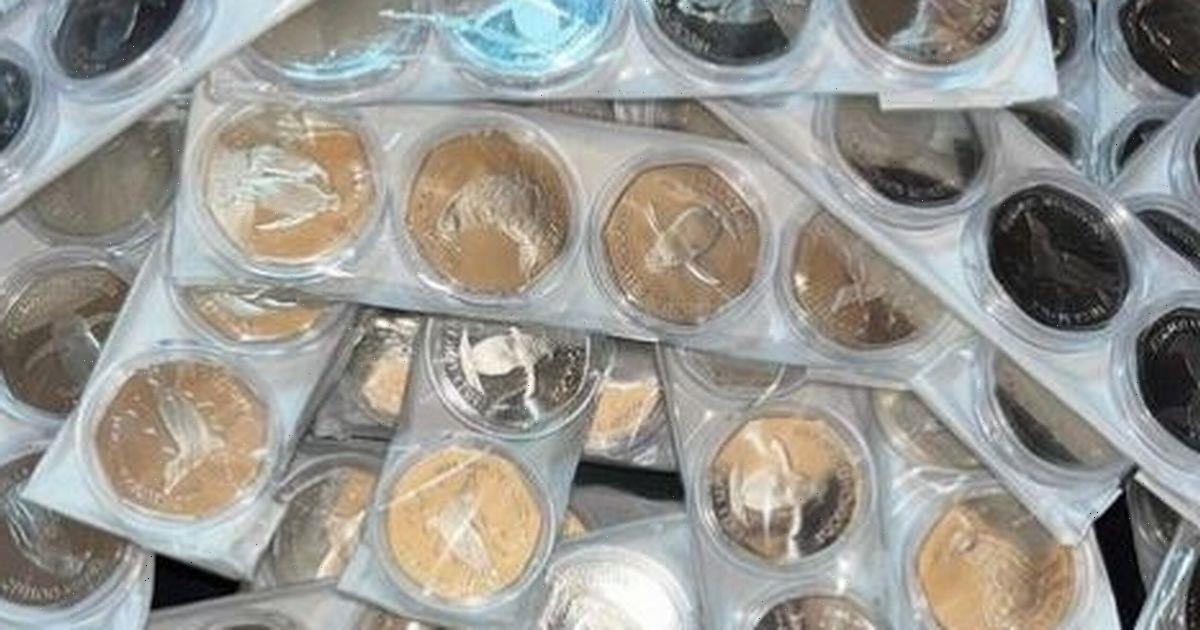 A rare coin collector revealed that there is a 'Halloween' coin that is worth thousands – but only a few were minted.

Jamie Folksman, who sells under the name CoinCollectorUK, is new to the world of collecting after starting his business a year ago.

But already, the TikTok famous collector has accumulated thousands of followers due to his vast knowledge on currency.

And the 23-year-old has revealed that there is one coin that is more spooky than others, and a lot more pricey too.

Although Royal Mint have not announced an 'official' Halloween coin, there is one Gothic coin that certainly encapsulates the horror inspired era.

Exclusively, Jamie spoke to Daily Star to share his expert insight into some of the rarest coins – including the medieval themed mint from the 1800's.

He explained: "There is no current Halloween themed coins from the official Royal mint, but there is one old coin Introduced in 1847 on the silver crown.

"The Gothic portrait was created by William Wyon, former Chief Engraver at the Royal Mint with just 8,000 minted."

As the spooky era Victoria Gothic Crown 1847 was only minted a few thousand times it is listed for a hefty price and is difficult to get your hands on.

"The Victoria gothic coin is currently sold on the Royal Mint website for £9,950.00", the expert shared.

"But sold out right now because it is very rare."

With the Gothic era inspiring some of the ghoulish goings on of Halloween as we know it, it also inspired the design of the coin minted in the Victorian period.

The official Royal Mint website stated: "Introduced in 1847 on the silver crown, the outstanding Gothic portrait was created by William Wyon, former Chief Engraver at the Royal Mint.

"Queen Victoria was portrayed in a medieval style, representing the fanciful splendour of the era.

"She faces left and wears an ornate crown and its tip cuts through the border of trefoil which arcs around the coins inner edge. The inscription, which is placed below the arching trefoil, is in a medieval gothic style font in upper and lower case."