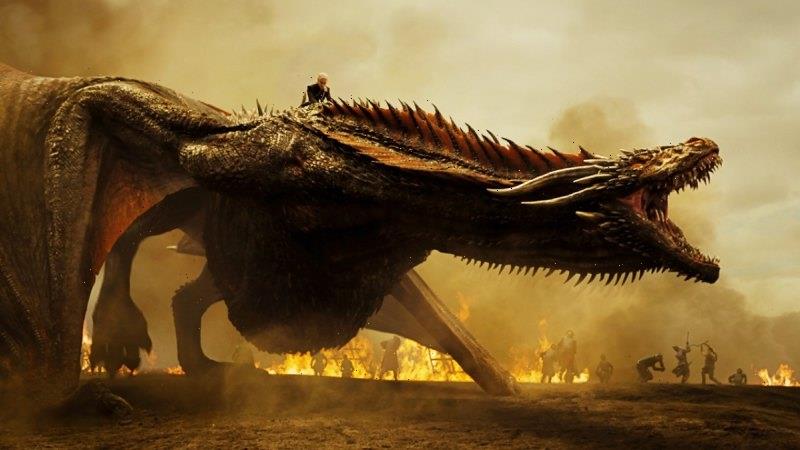 Medieval maps of the world used to put images of dragons and sea monsters in areas unknown to the cartographer.

Jim Chalmers is no sea captain – just a lowly federal treasurer – but he, along with finance ministers and central bankers around the world, know the battle against the inflation dragon is a long way from being won. 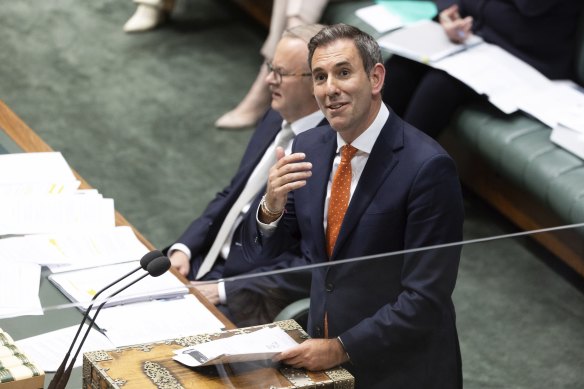 Jim Chalmers says he is out to kill the inflation dragon.Credit:Alex Ellinghausen

“Inflation is public enemy number one. Inflation is the dragon we need to slay,” he declared on Wednesday.

The latest consumer price index report from the Australian Bureau of Statistics that the country is now awash with so many fire-breathing beasts it would put the producers of House of the Dragon to shame.

The higher-than-expected 1.8 per cent lift in inflation through the September quarter took the annual rate to a 32-year high of 7.3 per cent.

While the federal parliament is fixated about the lift in electricity and gas prices, the real inflation story is elsewhere. 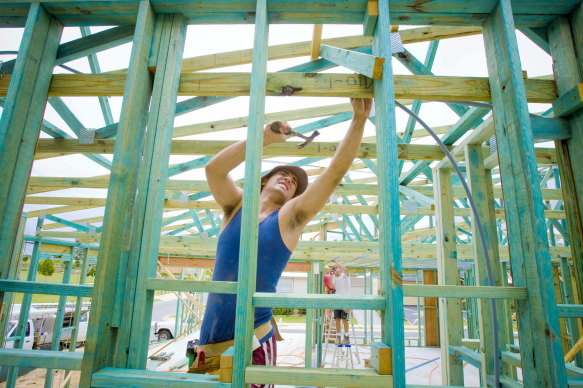 Housing construction and rental costs account for one third of inflation. Credit:Glenn Hunt

Higher electricity prices have only accounted for 1.1 per cent of the nation’s inflation pressures. The lift in the cost of fruit and vegetables has pushed up inflation about four times as much as electricity.

It’s this breadth of inflation that is the problem for the Reserve Bank (and the treasurer).

The bank’s preferred measures of underlying inflation, which seek to take one-off or exceptional jumps in price, are now running at their highest levels on record.

Price rises for services, which are barely touched by electricity and gas, are running at their fastest level since 2006. Inflation is running rampant in domestic holidays, a sign that people have enough money to take some time off.

As always, the inflation figures have plenty of caveats. Electricity prices would have risen by much more in the quarter but for subsidies in Western Australia, Queensland and the ACT. Those subsidies have ended, meaning the December quarter will get a bump from power.

Petrol prices fell through the September quarter. Barring an end to the war in Ukraine, they will go up in the December quarter as the government’s petrol excise holiday winds up.

It’s clear that rents are picking up steam. The annual inflation rate for rents in both Sydney and Melbourne is less than 2 per cent but advertised rates are moving quickly. This is likely to push up inflation in the final three months of the year.

And we haven’t got to the impact of floods on the food supply which promises to make Christmas lunch too expensive for any gold-hoarding dragon.

The federal budget didn’t add to inflation pressures (unlike the March one which did pump almost $10 billion into the pockets of people). But it didn’t put in place immediate policies that would bring down prices.

That means the heavy work is left with the Reserve Bank. In light of the inflation figures, several bank economists now reckon the RBA will have to lift interest rates a little higher for a little longer.

Killing this dragon is not going to be easy.