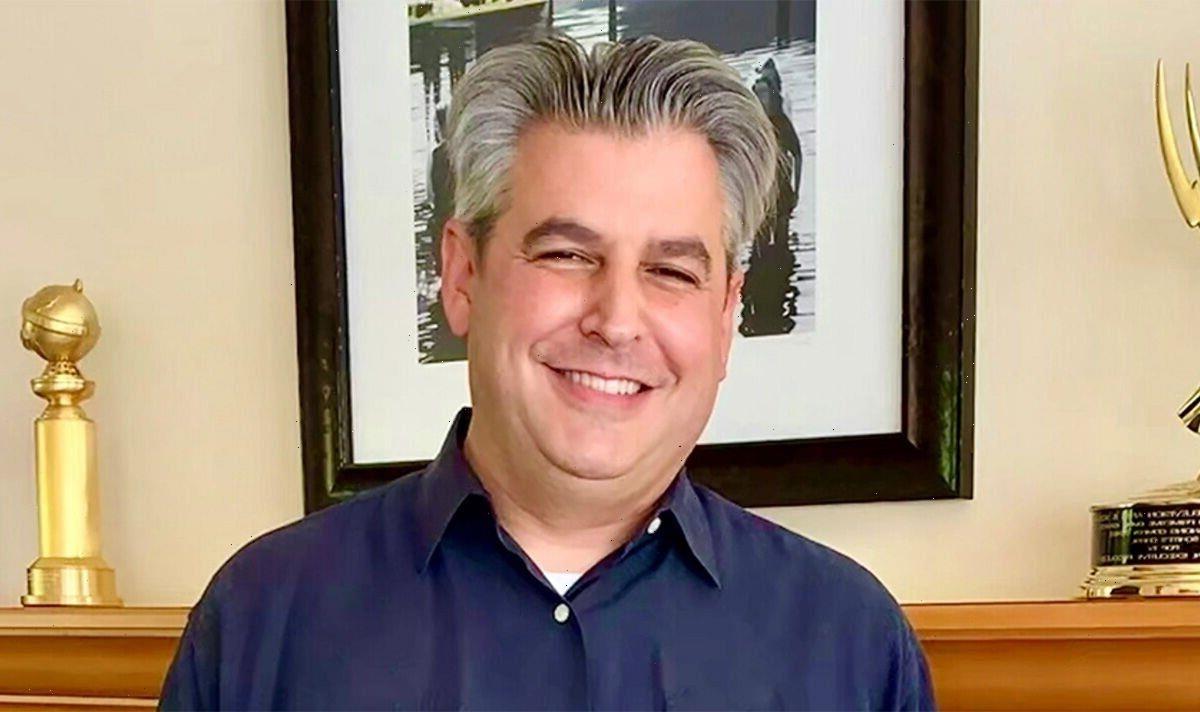 Ben Feigin, who was the beloved executive producer behind comedy show Schitt’s Creek, has died at the age of 47. The talented TV heavyweight helped launch the CBC show worldwide.

Ben won a number of awards during his time as a producer and worked in representation for over two decades.

He was known to have played a big part in Schitt’s Creek’s launch, helping to craft its business model so that the series achieved international success.

Ben helped to source financing for the show and sold it to a number of licensees worldwide, including popular streaming platform Netflix.

He also masterminded the international tour with LiveNation and was involved in producing the Best Wishes, Warmest Regards: A Schitt’s Creek Farewell documentary on Netflix.

Ben died on Monday following a battle with pancreatic cancer, Deadline has confirmed.

The producer received several awards during his long career, enjoying an Emmy for Outstanding Comedy Series in 2020 after previously receiving a nomination in 2019.

Ben also went on to win a Golden Globe in 2021 and received a Producers Guild Award for Outstanding Producer of Episodic Television in the same year.

Schitt’s Creek became a smash hit with Netflix users during the pandemic, as it made for heartwarming viewing during a time of isolation for many.

Ben began his career at Warner Brothers before moving to William Morris to be a trainee agent.

By 2006, he had moved to Anonymous Content and helped to found their enterprise and comedy divisions alongside acting as an agent for a number of stats and authors.

The talented producer went on to make history early in his career when he pioneered the first-ever live-streamed event, which featured a number of comedians and musicians.

Tributes have come pouring in from those who knew Ben and from fans who admired his work.

Reporter, author and longtime friend Jonathan Allen posted a picture of himself with Ben from when they were children with the caption: “My very first friend, Ben Feigin, died Monday.

“The world knew him as an Emmy-award-winning executive producer of Schitt’s Creek and a creative genius.

“I will never forget our countless one-on-one baseball games. His memory is a blessing.

“Ben loved comedy, and he brought laughter to millions upon millions of people across the world. I can’t think of a greater way to help repair a broken world.”

Larissa Merriman penned: “I first met Ben in 1998 at Handprint Entertainment and he was one of my favourite people there, though he would quickly move on to better things.

“That he would die two weeks after Adam of another devastating disease and far too young makes me really sad,” she added in reference to husband and product director of Luminate, Adam Foster.

Hayward Crawford added: “RIP to Ben Feigin, Schitt’s Creek Executive Producer. A pioneer in comedy in his own right.”

Ben is survived by his wife, UTA talent agent Heidi Feigin, and their daughter Ellie, 11.