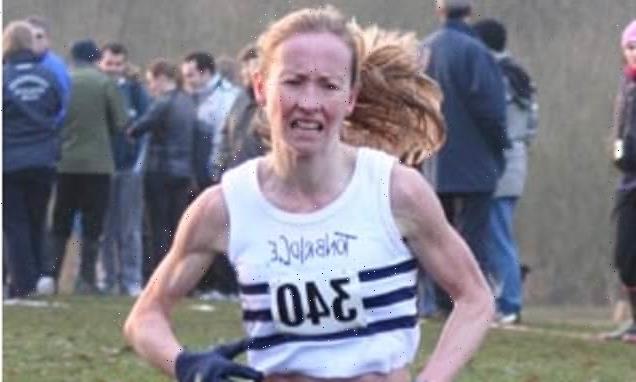 A woman has admitted making a series of hoax bomb threats to high-profile locations in central London — including The Shard, the Palace of Westminster, Conservative Party HQ and St Thomas’ Hospital.

Meredith Pannett — who describes herself as ‘an advocate for peace’ — set off security alerts when she made a string of malicious calls to the locations, including Mansion House and University College London (UCL).

The 51-year-old’s fake reports on the morning of Wednesday, October 19, triggered a number of the buildings to take precautionary action, including closing entrances and restricting access to certain areas.

Social media users posted pictures of police cordons in the City close to Bank station and at the entrance to St Thomas’ Hospital that morning. 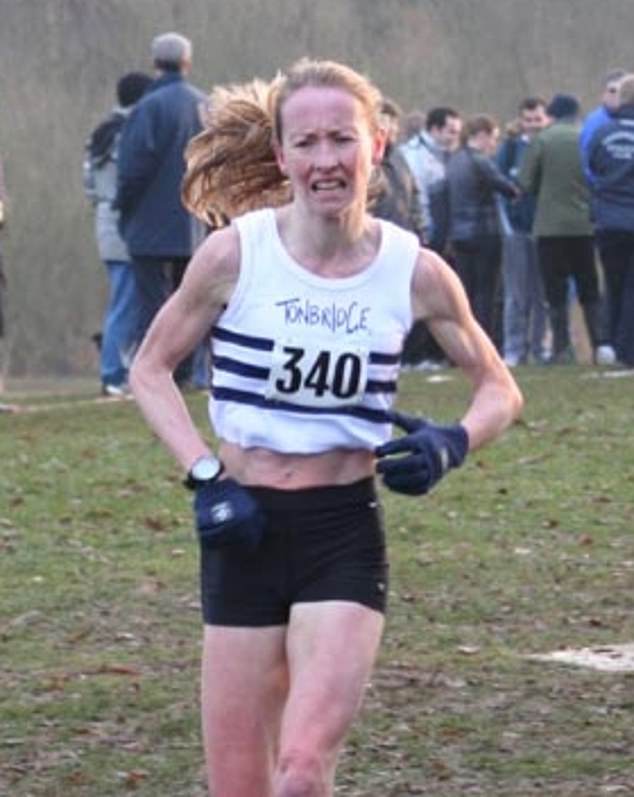 A spokesman for Guy’s and St Thomas’ NHS Foundation Trust confirmed that no wards were evacuated, but the ground floor entrance area had to be cleared.

UCL closed its main campus gates on police advice and reduced access to a small number of buildings at about 10.30am that morning.

A spokesperson said: ‘On further advice, all areas were reopened a short time later.

‘The measures were precautionary, and we thank those affected for their patience.’

A Parliamentary spokesman added: ‘The safety and security of all those who work in Parliament is our top priority. However, we cannot comment on specific security matters.’

An update from the Metropolitan Police on Twitter last Wednesday afternoon read: ‘Officers attended a number of locations in central London, including St Thomas’s Hospital, this morning following a series of hoax bomb threats.

‘We are satisfied there is no risk to the public. A woman was subsequently arrested in Kent and remains in custody.’

She pleaded guilty to all charges, and was remanded in custody to appear before Canterbury Crown Court for sentencing on a date yet to be set.

On her website, Pannett describes herself as ‘an advocate for peace through health worldwide’.

The club runner competed in races across the south of England, posting a 10k time of 33:59 at Chichester in 2003.

She says she was ‘brought up in a family of Church of England Christians by my mother and father’ and feels strongly about ‘encouraging others’.