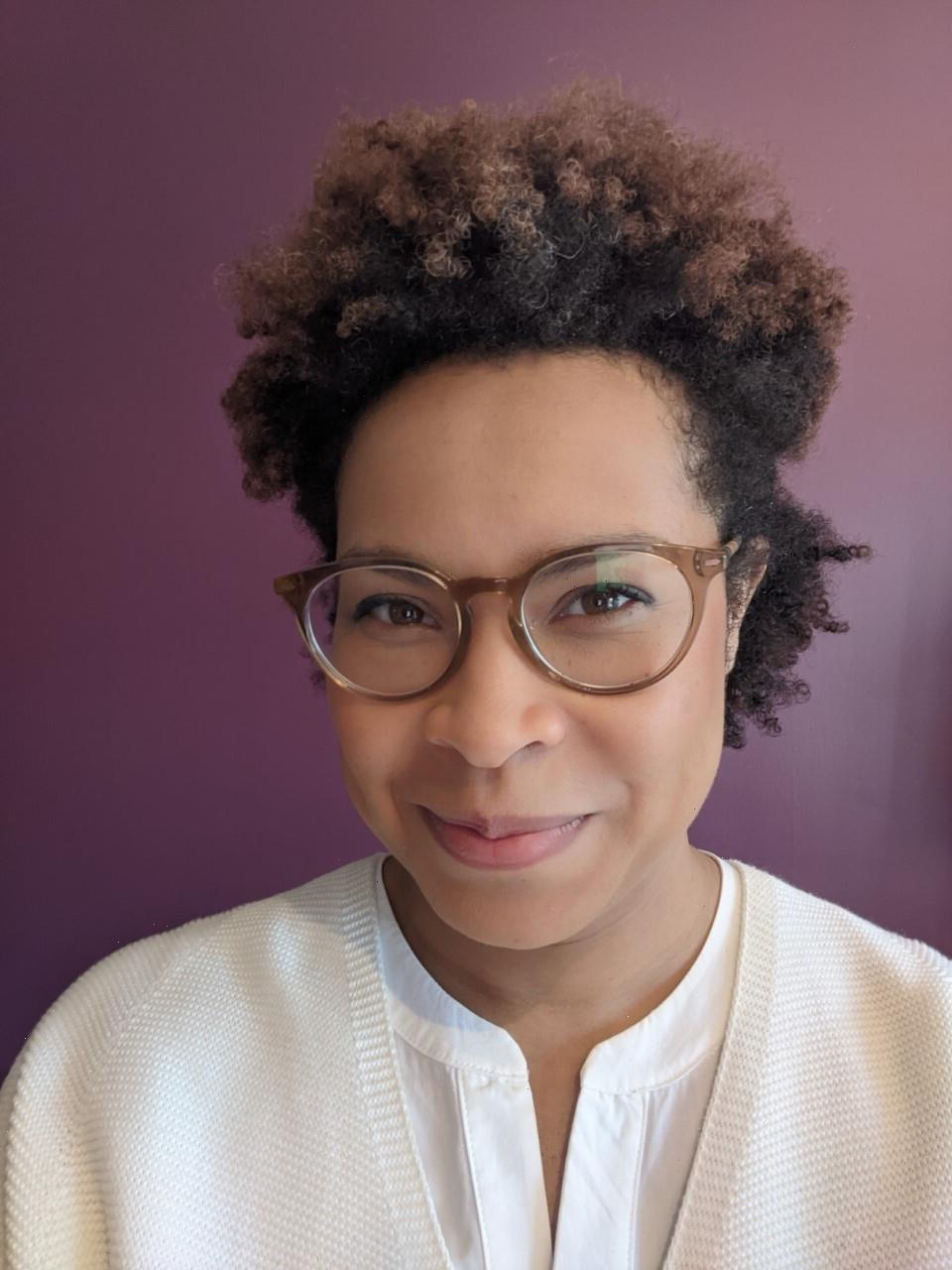 EXCLUSIVE: BWA Studios has hired Fatimah Abdullah as head of the animation house. BWA is the only Black female-owned and operated studio in North America and builds equity in the animation industry by consciously hiring Black women, women of color, and nonbinary people of color.

Abdullah is an award-winning executive producer with more than 15 years of experience in the advertising and entertainment industry. Specializing in animation and VFX, she has spearheaded production across all platforms for globally renowned brands including Delta Air Lines, HBO, CNN, Sesame Street, PBS Kids, Cartoon Network and Nickelodeon — from immersive VR to TV & games. Before joining BWA Studios, she led creative production as a Series Producer at 9 Story Media. She has also served as Executive Producer for Primal Screen, a design and animation studio, and TRICK 3D an immersive content studio.

BWA Studios is set to begin work on the upcoming Kamau Bell documentary at HBO Docs, and the A&E Network James Brown: Say It Loud four part documentary series, set for release in 2023. The series will be directed by Deborah Riley Draper and is executive produced by the Rolling Stones’ Mick Jagger, the Roots’ Ahmir “Questlove” Thompson and Tariq “Black Thought” Trotter, to name a few.  The studio is in production on a Barbie Life In The City project with Mattel and co-producing a documentary film with Bunim-Murray that is to be announced.

“We are very excited to bring Fatimah into the fold to oversee our commercial and Originals divisions,” said Founder & CEO Taylor K. Shaw. “Her expertise in the animation, VFX, and VR/AR spaces will catapult BWA to new heights as we fortify our studio as a power player in both the production services and advertising worlds.”

“We are ridiculously excited to get BWA’s original IP out in the world – at our core – we are creatives – and it is our time,” shares JLove Calderón.