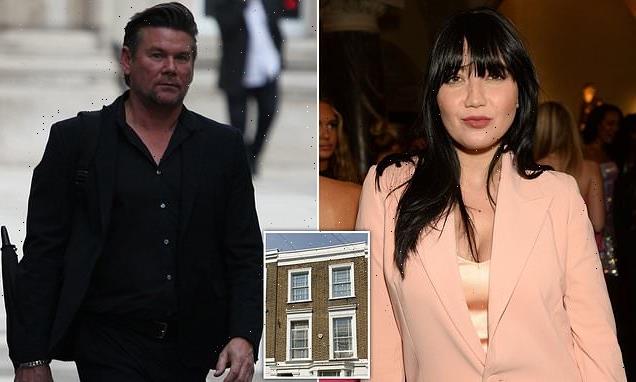 Celebrity builder claims Daisy Lowe ‘couldn’t afford’ to settle £45,000 bill for work at her £1.5m home and accuses model of trying to use expensive lawyers’ bills to stop him from suing her

Model Daisy Lowe has been accused in court of using expensive lawyers’ bills to scare a celebrity builder from suing her over a £1.5m revamp bill for her home.

Daisy, daughter of Bush rocker Gavin Rossdale, says she didn’t pay because Mr Turner’s work – which included a £30,000 kitchen – was not up to standard.

But the TV DIY star insists Daisy failed to settle the bill for his work because she ‘couldn’t afford’ to – and has now accused her of using the threat of a £37,000 lawyers’ bill to stop his claim going forward.

Last week, he claimed before a judge that her demand that he prove his company can pay her lawyers’ bills if he loses the case is a tactic designed to try to ‘stifle’ his claim.

A close friend of Katie Price, Mr Turner first found fame as ‘Builder of the Week’ on the Big Breakfast and later starred as the handyman sidekick to Anna Ryder Richardson on daytime TV’s House Invaders. 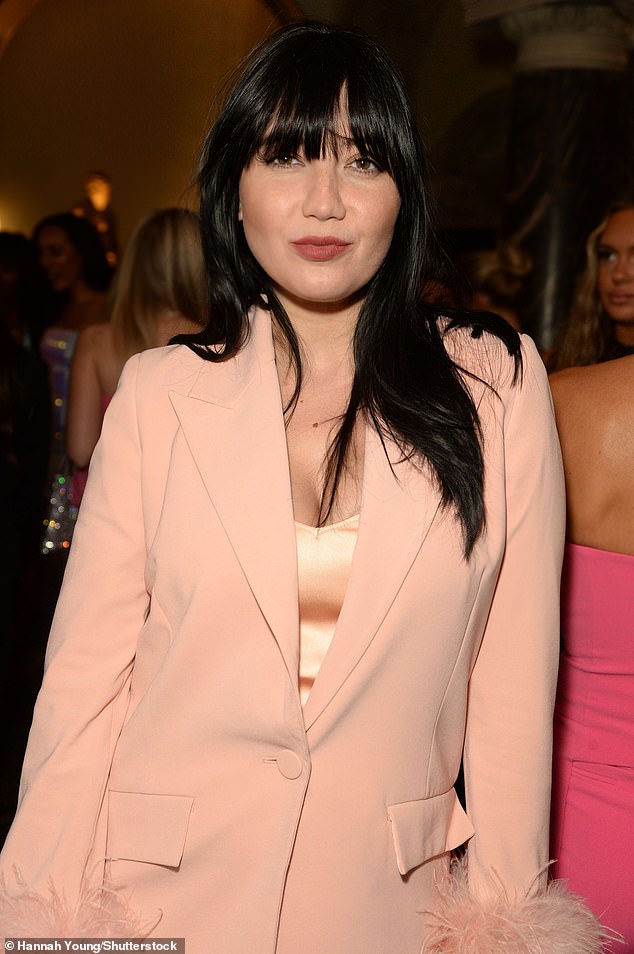 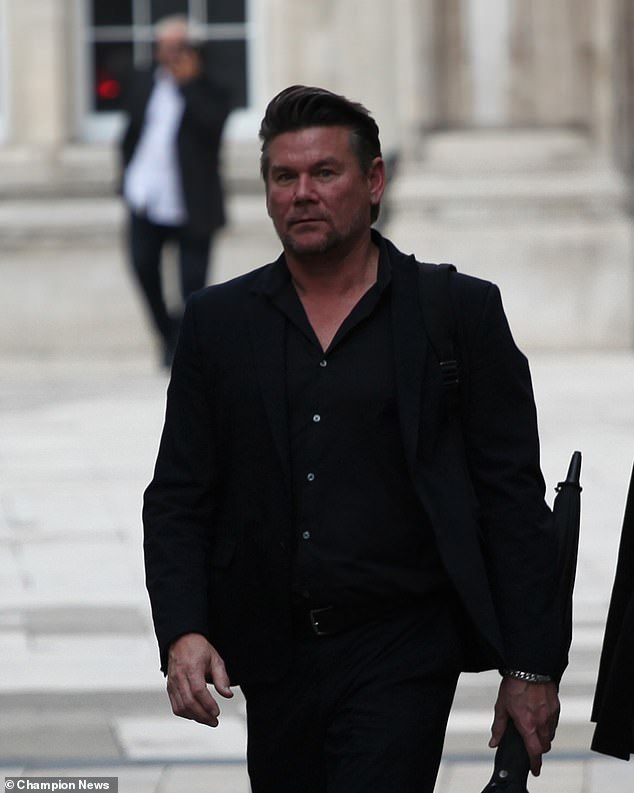 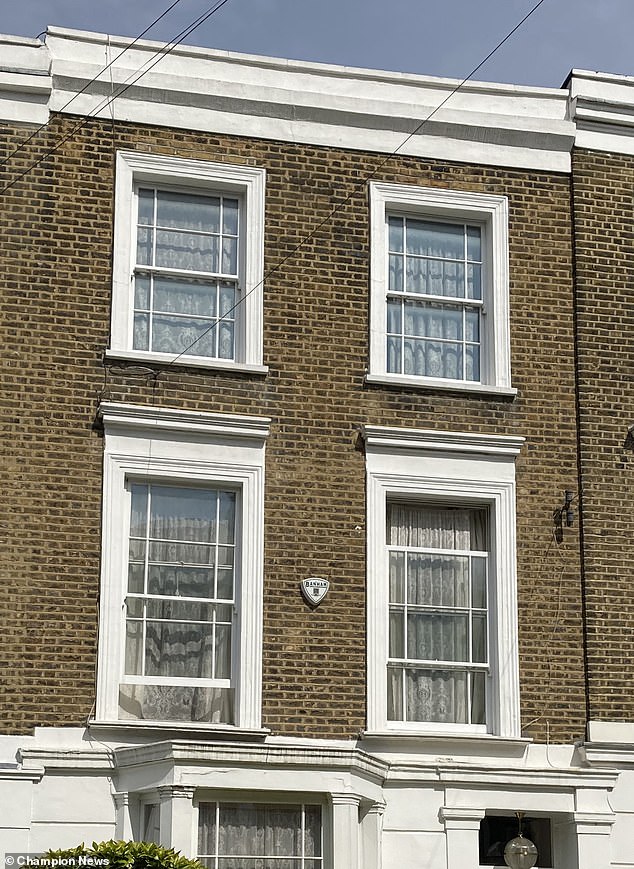 Phil Turner says his firm did a £118,000 revamp of Lowe’s Victorian home in Camden, London

Daisy, who began modelling aged two and more recently posed topless for Esquire and nude for Playboy, had been friends with the builder before the work was agreed.

Along with other celebrities, including Loose Women’s Andrea McLean and Paul Hollywood’s ex Summer Monteys-Fullam, she attended his wedding to makeup artist to the stars, Gary Cockerill, in 2019.

In a hearing at Mayor and City County Court last week, he said that he, through his company TWP Interiors Ltd, had agreed a verbal contract with Daisy to manage work on her three-bed home, which she bought in 2017.

The work included digging foundations and building an extension, as well as a high-end refurbishment of the interior of the house, which has since been sold for £1.8m earlier this year.

But the builder says that, despite almost all the work being completed, she failed to pay all of her invoices, leaving him high and dry with bills owed to suppliers and contractors.

He said he had met Daisy on a few occasions and agreed an oral contract under which his ‘very small’ company would manage the refurbishment of the house. 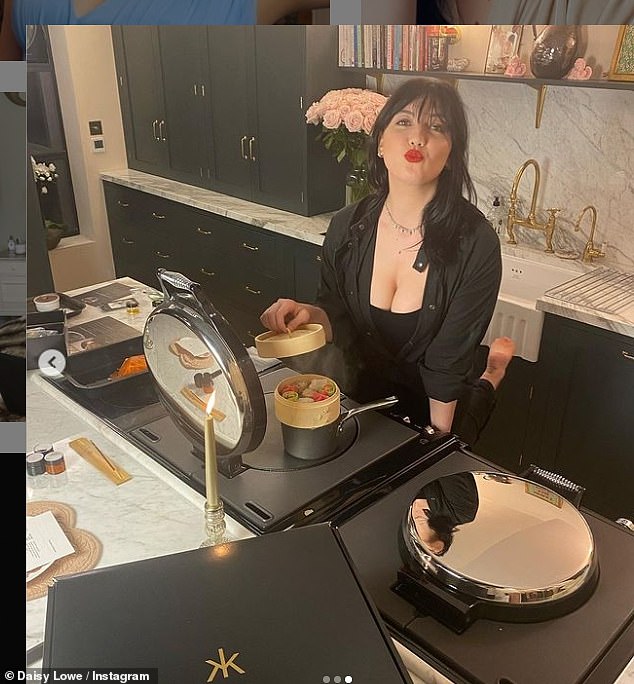 Court: Daisy Lowe ‘is being sued by celebrity builder over unpaid £45k bill after he refurbished her £1.5 million home but star is going to fight him in court’, it was reported on Friday 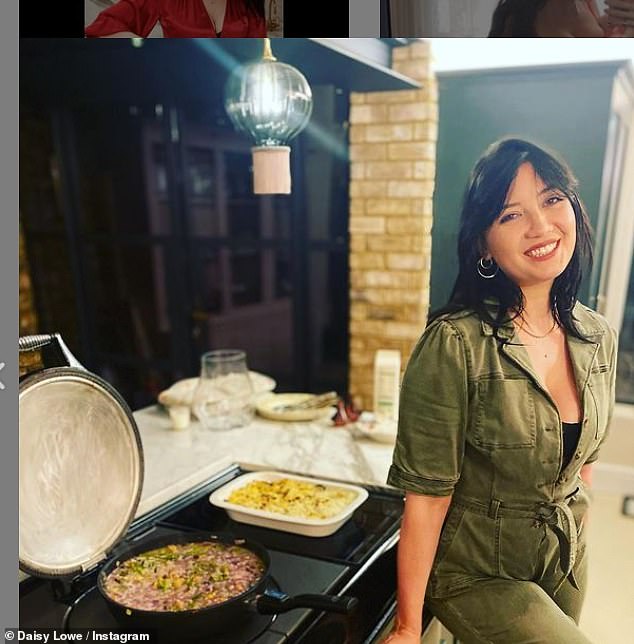 Defence: Daisy, however, argues that the work Phil carried out was not completed in a ‘satisfactory manner’, and she is said to be prepared to fight him in court over the matter 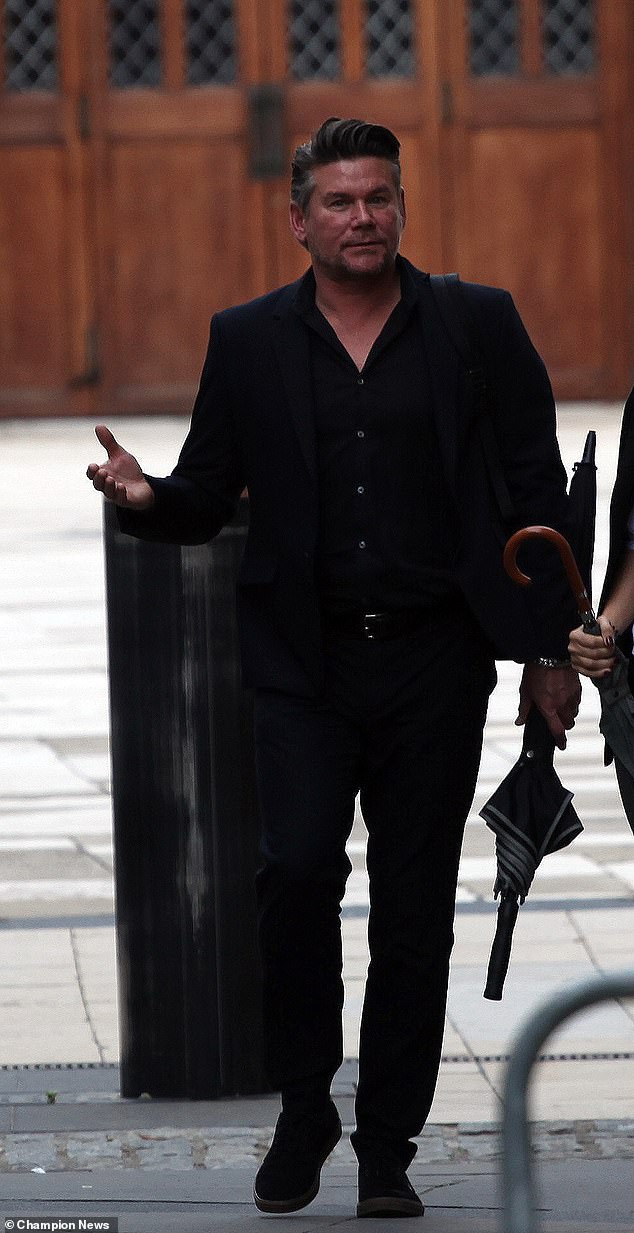 Daisy, who began modelling aged two and more recently posed topless for Esquire and nude for Playboy, had been friends with builder Turner (pictured) before the work was agreed

‘Basically, she hasn’t paid for anything from the ground up,’ he claimed.

‘I realised she couldn’t afford the projects she wanted.’

The case reached court last week as Daisy pushed forward on a bid for ‘security for costs,’ an order by which the company would have to pay money into court to cover her lawyers’ bills if she wins.

A judge hearing an application in the case in May last year had refused her application, but her barrister Alexander Hill-Smith argued in an appeal last week that had been wrong.

He said Daisy could ultimately end up having to pay out over £60,000 to defend the builder’s claim, and asked for an order whereby TWP would have to pay £37,000 to the court up front in case she wins.

But Mr Turner told Judge Stephen Hellman that there is no way his company could pay such a sum and that he considered the application for the money to be paid up front was a bid by Daisy to end his claim.

‘This whole thing has been brought in to stifle my original claim,’ he told the judge.

‘My company doesn’t really have funds at the moment because of everything that’s going on.’

Giving judgment, Judge Hellman ruled that the previous judge had been wrong to refuse Daisy’s application for costs security without hearing evidence about the financial situation of the builder and his company.

However, he remitted the application to be heard by a different judge.

He ordered Mr Turner to produce evidence showing what funding he and his company have available to continue the claim against Daisy.

If the court decides that TWP should provide ‘security for costs’ by paying a sum into court and he then fails to do so, his claim can be struck out without even going to trial.

Costs security orders are not normally made if it is considered they are unaffordable and would ‘stifle’ a claim from going forward.

The next application is due to be heard in January.