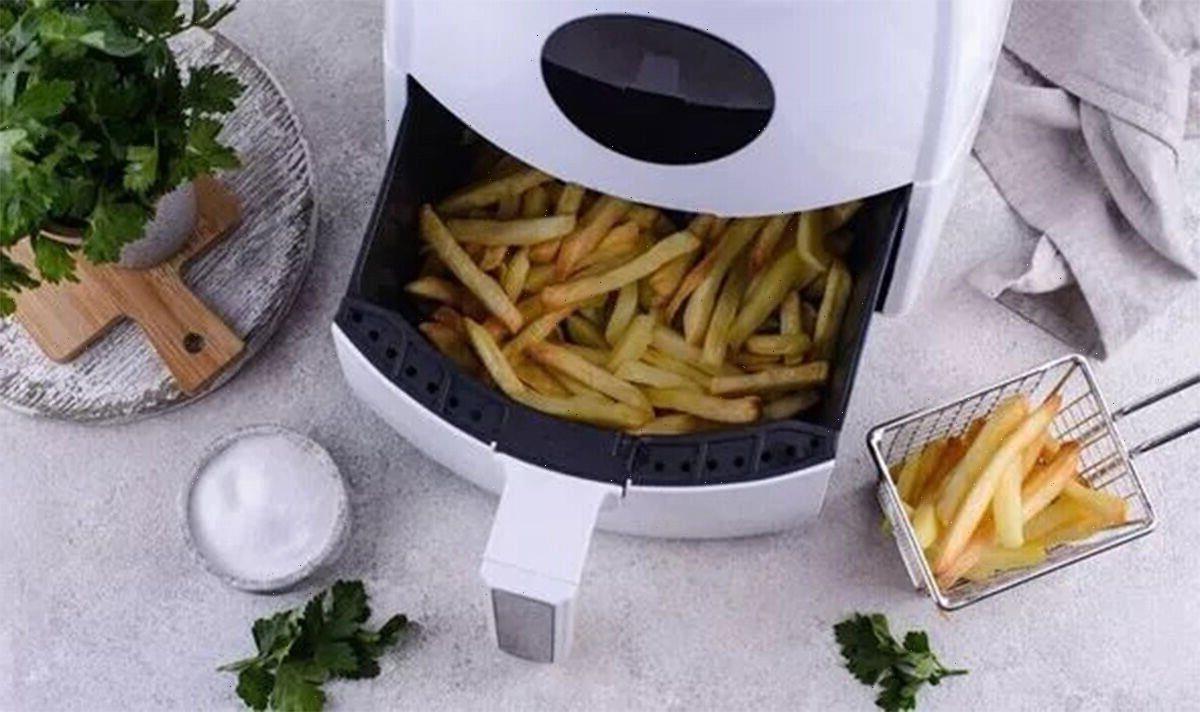 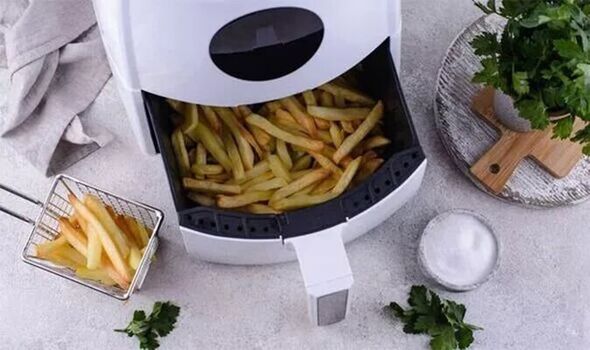 As the cost of living crisis continues, people have expressed concern over being able to afford to cook food, as cooking can be one of the biggest energy costs for households. However, there are things you can do to bring energy bills down in the kitchen.

According to WalesOnline, a scientist has carried out a series of mini-experiments at home to compare the energy savings of different appliances. Professor Amin Al-Habaibeh tried different methods to cook pasta, rice, and potatoes and found households could make huge savings depending on the equipment used.

More than £100 a year could be saved making chips, more than £50 making rice, and nearly £30 boiling potatoes, if people use different methods, the professor of intelligent engineering systems at Nottingham Trent University calculated.

Writing in The Conversation Prof Al-Habaibeh explained how he tested a pressure cooker, Thermos cooker, and air fryer against a conventional oven in his kitchen. This is what he found.

Air fryers could save about two-thirds of energy compared to an electric oven. Prof Al-Habaibeh said an air fryer uses about 68% of the electricity an oven uses. Cooking 500g of oven chips from frozen at 200C his air fryer used 0.43kWh and cooked the food in 18 minutes while the electric oven consumed 1.35kWh and needed 32 minutes. This could be explained by the large size of the oven and the fact it needs preheating, he said.

The air fryer could save a household in the UK about £114 per year assuming 500g of chips is cooked every day. This is based on electricity and gas prices of £0.34 and £0.10 per kWh respectively – the prices prescribed by the energy price cap in October 2022.

The Thermos cooker used only 0.03kWh to boil 200ml of water to cook 150g of rice, which took two hours (for one person). The normal saucepan needed only 15 minutes but guzzled 0.18 kWh. The Thermos cooker therefore saved 83.3% of energy. The financial savings would be about £74 for 600g rice a day for one year.

When cooking pasta for a one-person portion the energy needed to boil the water was 0.09kWh and this cooked the pasta in 30 minutes. The normal saucepan consumed 0.26kWh of electricity to cook the same pasta. This is a saving of 65.4% of energy. The savings would be about £84 for a family of four based on one meal per day.

A kilo of potatoes was boiled in each test using electricity. The normal saucepan hoovered up 0.65kWh and needed 30 minutes while the pressure cooker drained 0.42kWh in 20 minutes and the slow cooker needed about 0.59kWh and cooked the potatoes in two hours.

The cost savings of using the pressure cooker in the UK will be about £28.50 per year using electricity. For the slow cooker the savings will be £7.40 a year but will be higher when cooking at lower temperatures for longer time. However, if you have a gas stove a pressure cooker could save up to 81% of the energy cost compared to a normal saucepan.

The cost of appliances

Not everyone has these different appliances but even forking out to buy them could save money in the longer run, Prof Al-Habaibeh estimated. “Based on the average current market prices it costs about £15 to buy a small Thermos cooker (£100 for a family size), £70 for a domestic air fryer, £50 for a pressure cooker, and £35 for a slow cooker.

“Assume a family will cook one meal a day for a year. For an air-fryer versus an electric oven, the payback period for oven chips of one meal a day is about seven months. After the £70 investment you won’t see real terms savings for seven months. But then you will save £114 a year.”

The scientist said there are other things households can do to cut the cost of cooking food. “Efficient cooking is about heating the food rather than the kitchen. Huge amounts of energy escape from the sides of the pan instead of warming up your supper.”

“So for the same amount of heat using a gas oven should be about 70% cheaper in theory. Electric equipment is more efficient because the heat is more effectively distributed and controlled. But consumer champion Which? estimated electricity ends up double the cost of gas for oven cooking.”

But electric induction hobs are best so for the stove it can be a different matter.

Finally, however tempting it is, the professor said people should not increase heat while liquids are boiling. This is because using high temperatures on already boiling liquid won’t make the food cook faster as the temperature of the liquid will not change. So if you like boiled eggs for breakfast then once the water starts boiling just turn the heat down.