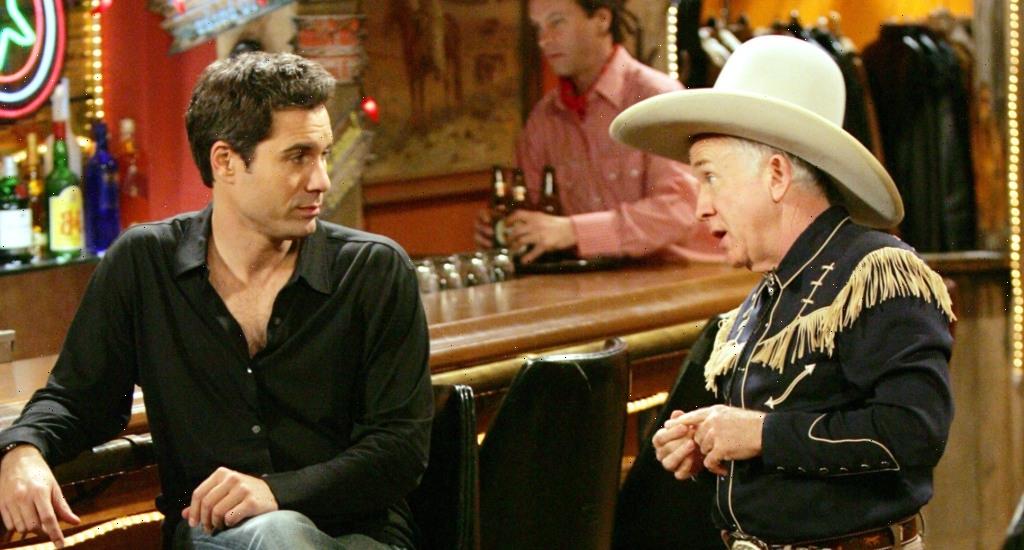 Tributes are pouring in for beloved actor Leslie Jordan. Jordan, remembered for his portrayal of Beverley Leslie, on sitcom Will & Grace, among numerous other credits, died this morning in a single-car crash in Hollywood.

Leslie’s Will & Grace co-star Sean Hayes wrote of Jordan on Twitter: “My heart is broken. Leslie Jordan was one of the funniest people I ever had the pleasure of working with. Everyone who ever met him, loved him. There will never be anyone like him. A unique talent with an enormous, caring heart. You will be missed, my dear friend.”

Eric McCormack, who starred as Will Truman on Will & Grace tweeted “Crushed to learn about the loss of @thelesliejordan, the funniest & flirtiest southern gent I’ve ever known. The joy and laughter he brought to every one of his #WillandGrace episodes was palpable. Gone about thirty years too soon. You were loved, sweet man.”

Jordan played the Beverley Leslie character during Will & Grace‘s original run and when it was brought back in the late 2010s. He won an Emmy for Outstanding Guest Actor in a Comedy Series for the role in 2006.

You can read tributes from Hayes, McCormack and others below: 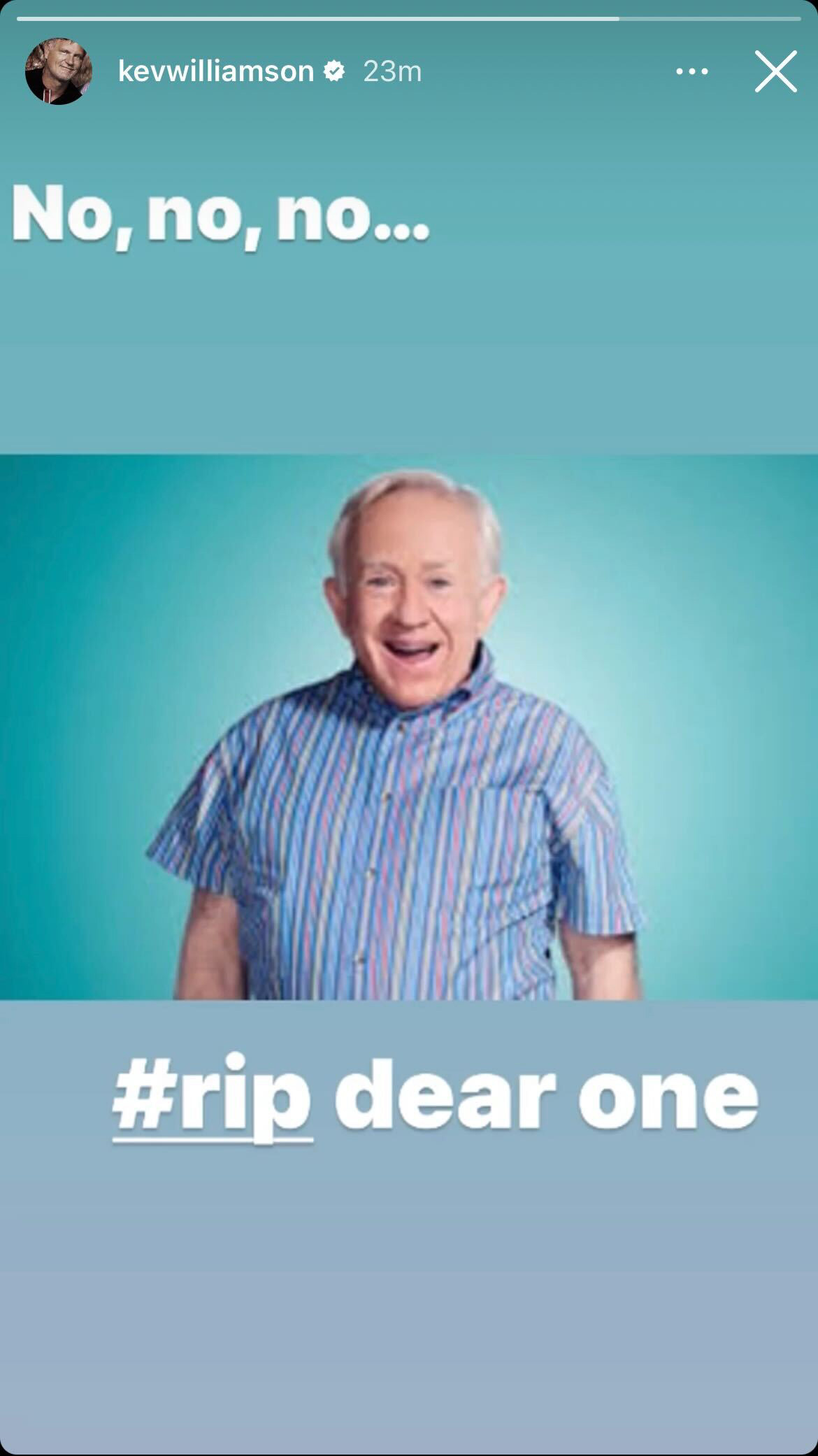 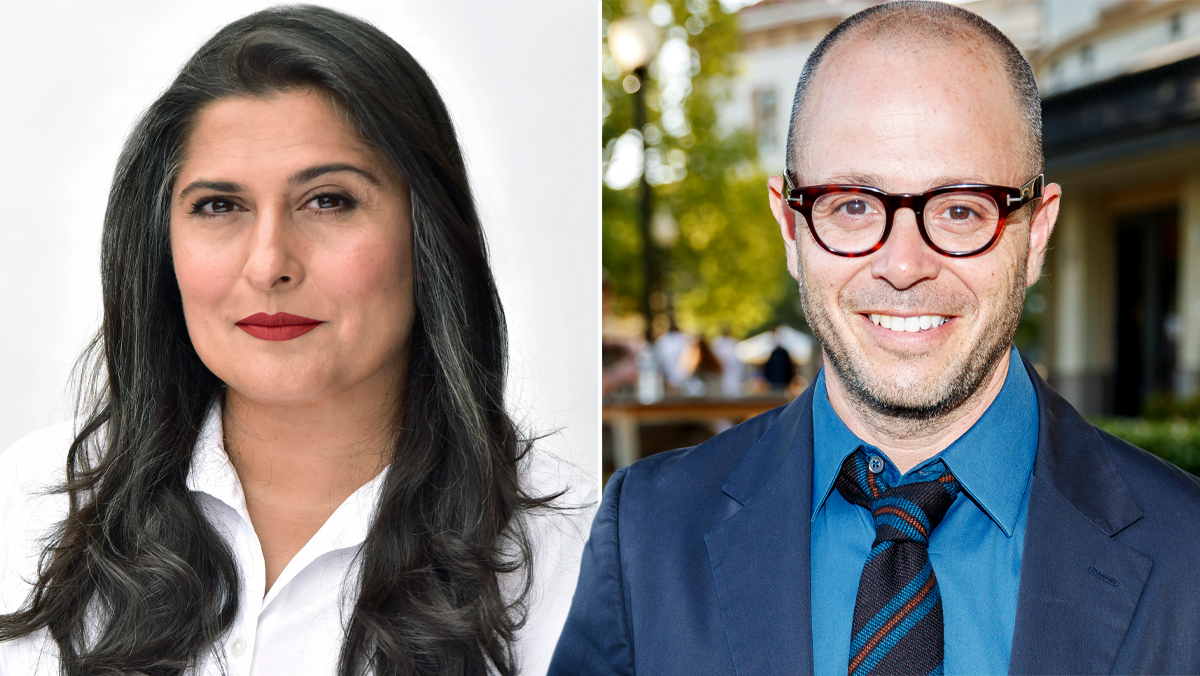 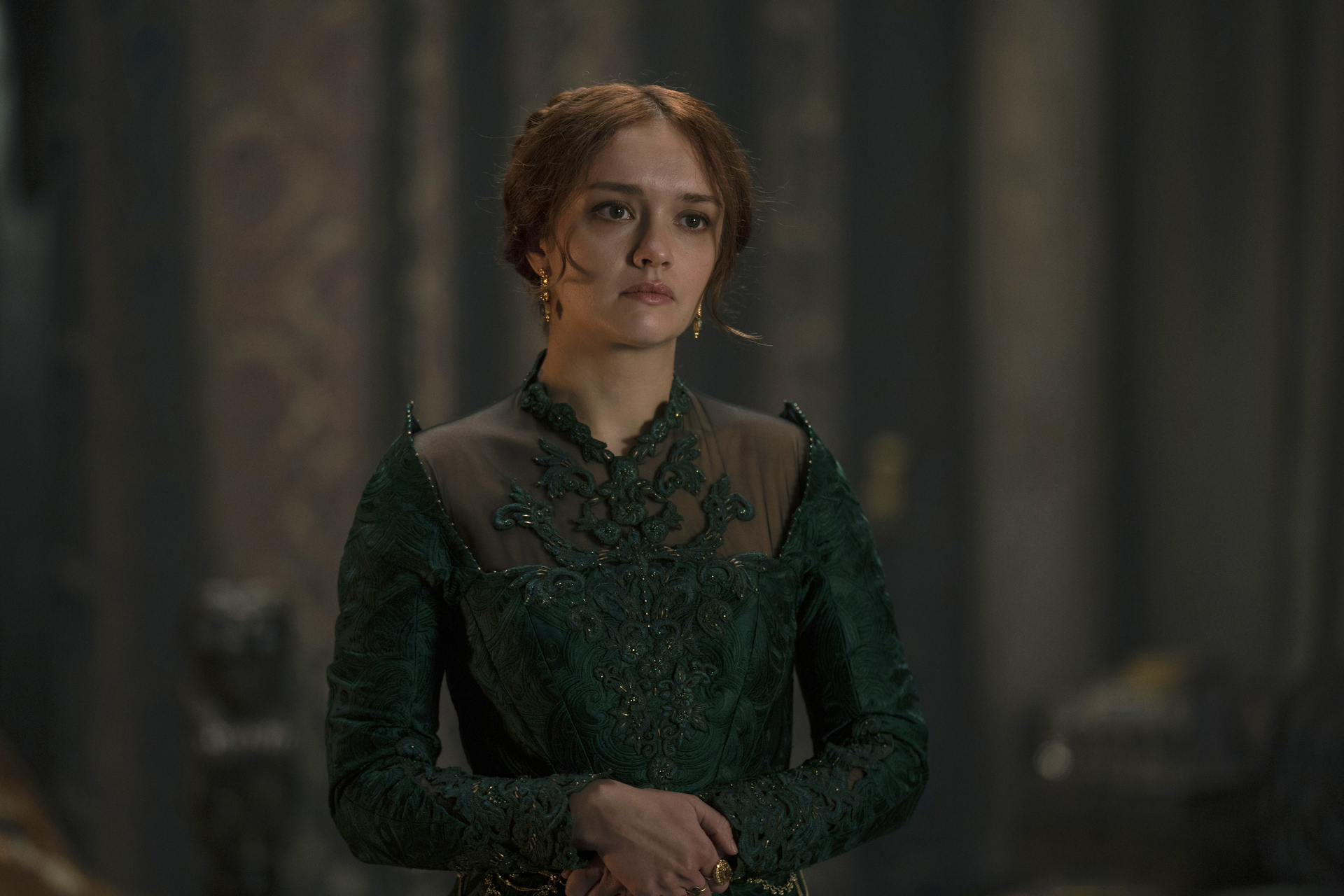