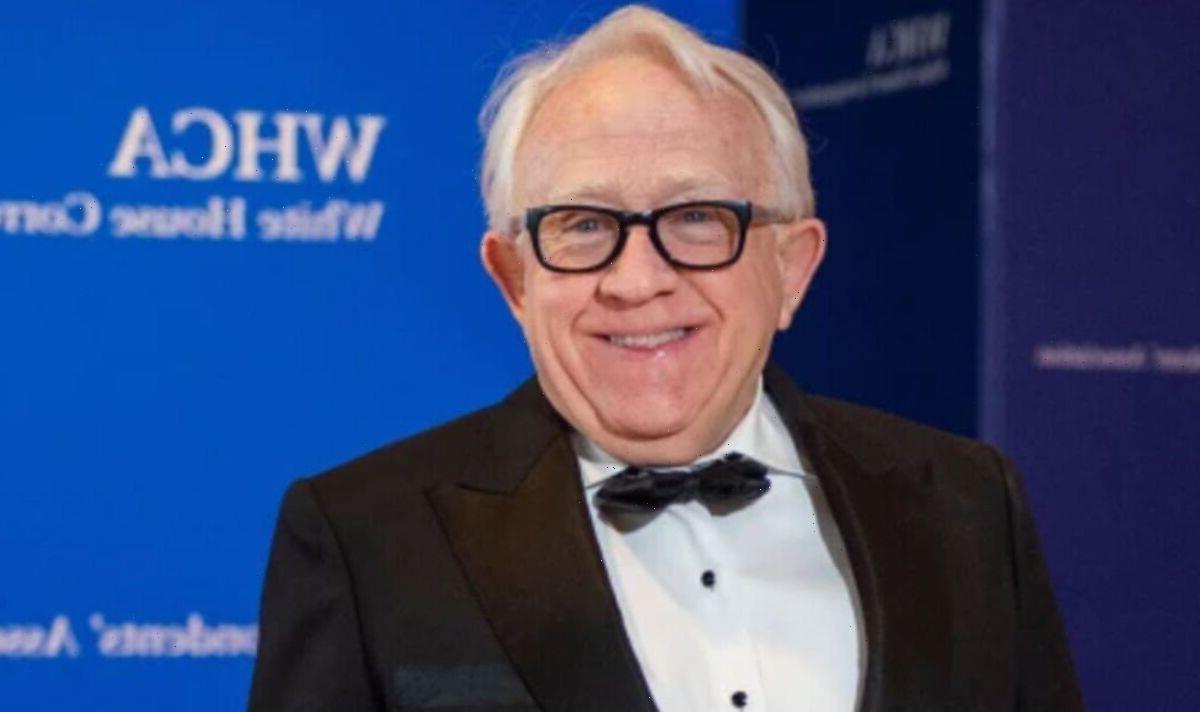 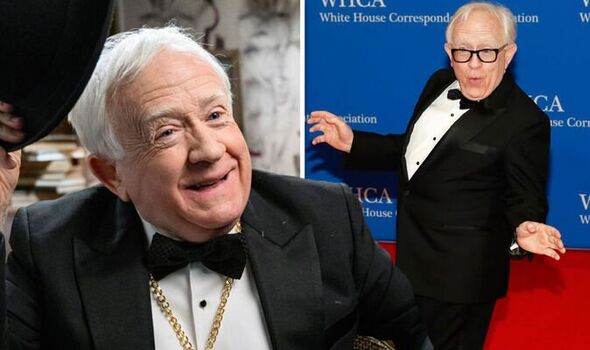 Leslie Jordan was reportedly involved in a fatal car accident in Los Angeles, TMZ reported. The Hollywood icon, who starred in Call Me Kat, American Horror Story and Will & Grace among many others, reportedly died earlier today.

According to TMZ, he was driving in Hollywood when he is thought to have suffered a medical emergency behind the wheel.

Law enforcement officials reportedly told the publication that he crashed his car into a building.

His cause of death has not yet been reported.

Tributes poured in for Jordan on social media, with stars sharing their fondest memories of the actor.