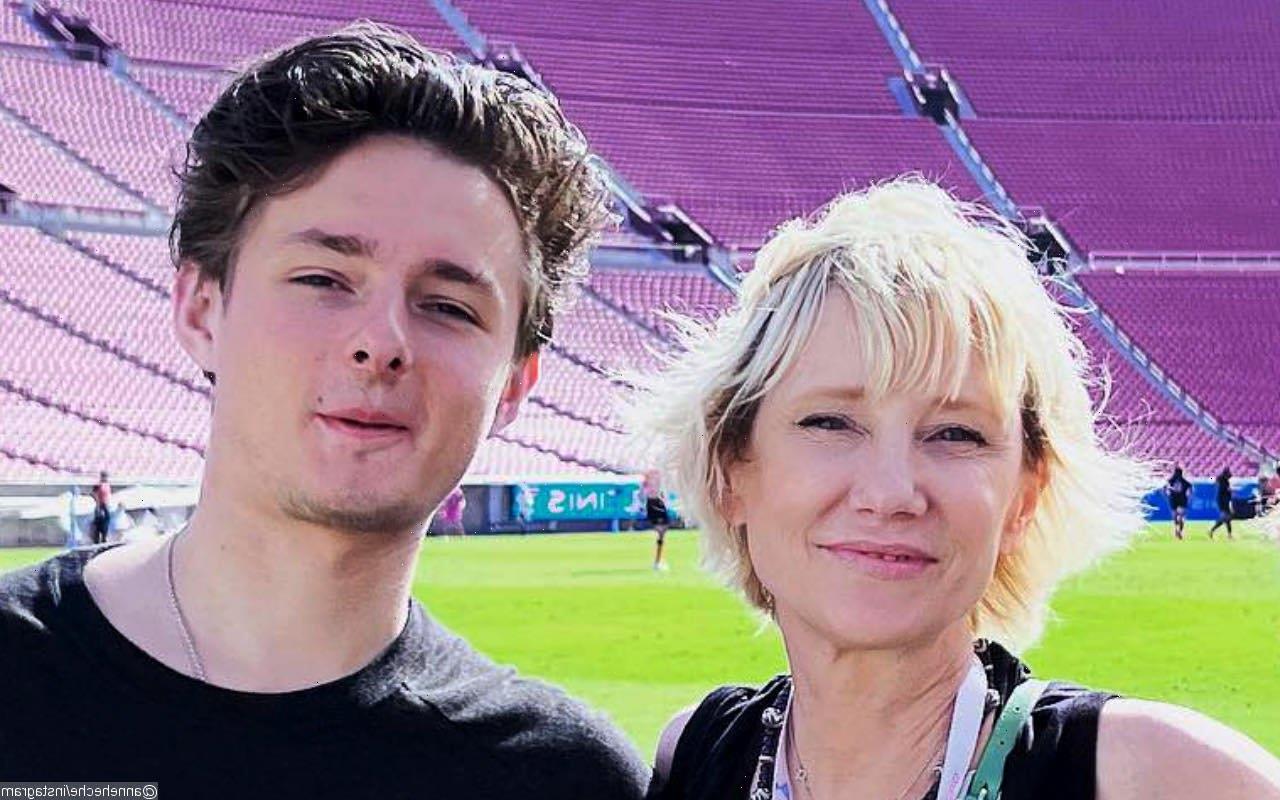 Homer Laffoon asks for a bond of $800,000 as part of his ‘ex-parte application’ with the Superior Court of California in Los Angeles County to extend his control as special administrator of the estate.

AceShowbiz –Anne Heche‘s son is bidding to “expand his authority” over his late mum’s estate. Homer Laffoon, 20, asked for a bond of $800,000 (£703,000) as part of his “ex-parte application” with the Superior Court of California in Los Angeles County to extend his control as special administrator of the estate.

Documents obtained by Entertainment Tonight lodged on Thursday, October 20, and reported on Sunday, October 23, show the 20-year-old asserts the expansion is “necessary” as the “tangible personal property of the estate” located in Anne’s apartment needs to be moved as soon as possible in order to “avoid additional fees, costs and possible loss”.

Homer also claims cheques made payable to the late actress need to be negotiated, endorsed and deposited into a bank account in the name of the estate as soon as possible so they are not voided. He said permission to give him more control would let him “collect all claims, rents and other income belonging to the estate; commence and maintain or defend suits and other legal proceedings” as well as “request and receive copies of (the estate’s) financial records”.

It would also allow him to “manage, perform and enforce the rights and interests” related to Anne’s book, “Call Me Anne”, due for release in January 2023. The request comes two weeks after a judge ruled Homer can for now oversee Anne’s estate.

Ahead of the hearing next week about the late actress’ estate, Homer claimed Anne had $400,000 (£351,000) to her name at the time of her death and said she lived in an apartment and did not own any property. Anne’s ex James Tupper, and their 13-year-old son, Atlas, also attended the October 11 hearing at an LA court, with James saying he believes his son and Homer’s relationship will be strained if a neutral party is not present to help mediate the estate manners.

James was told he could file an objection to his ruling that Homer is fit to oversee the estate, with the next hearing scheduled for November 30. Anne, who died after suffering a “severe anoxic brain injury” as a result of a fireball car crash in August, did not leave a will. She had Homer with ex-husband Coleman Laffoon, 48, to whom she was married from 2001 to 2009, and had Atlas, 13, with actor James Tupper, 57, who she was with from 2007 to 2018.