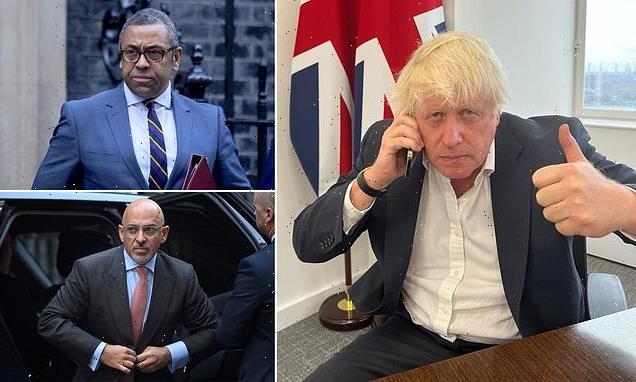 The former premier, who is attempting to garner enough support among Tory MPs for a return to No10, was backed by James Cleverly and Nadhim Zahawi.

Both the Foreign Secretary and Chancellor of the Duchy of Lancaster claimed Mr Johnson had ‘learned’ from his previous spell in Downing Street – which ended in a series of scandals – as they gave their support to ‘Boris 2.0’.

Their public backing meant Mr Johnson continued to stay ahead of his rival Rishi Sunak in terms of supporters from among top Government ministers.

Penny Mordaunt, who is also standing to replace Ms Truss as PM, has so far not attracted any Cabinet-level backers.

Mr Sunak was today boosted by Home Secretary Grant Shapps and Work and Pensions Secretary Chloe Smith declaring their backing for him to become PM.

Mr Sunak is also expected to pick up the support of Culture Secretary Michelle Donelan. 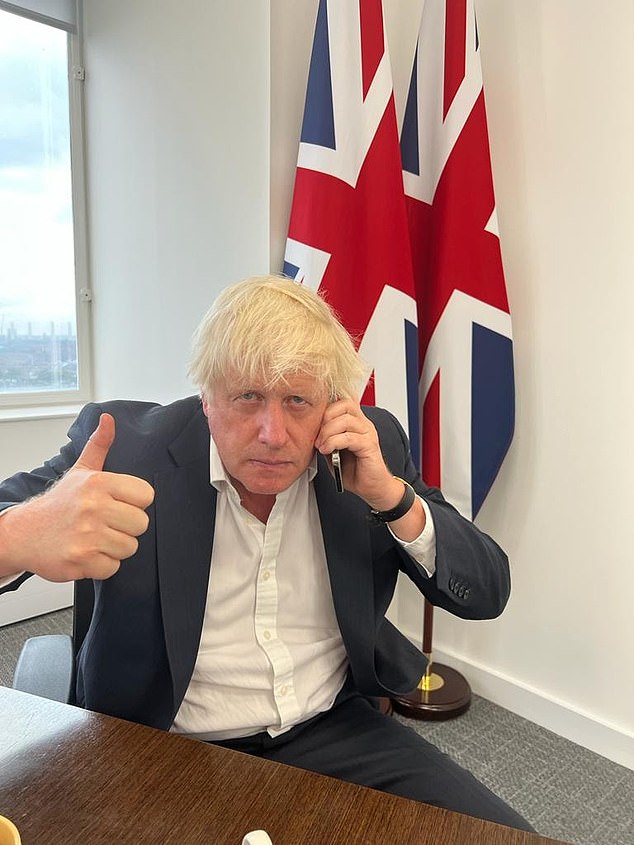 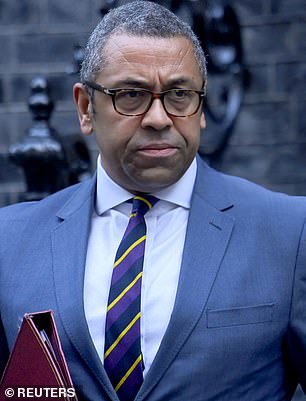 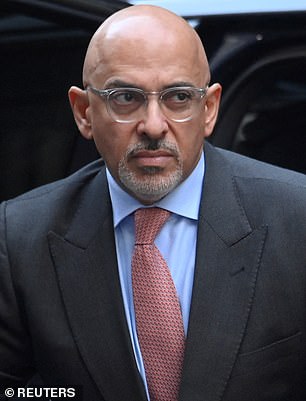 Both Foreign Secretary James Cleverly and Nadhim Zahawi, the Chancellor of the Duchy of Lancaster, claimed Mr Johnson had ‘learned’ from his previous spell in Downing Street 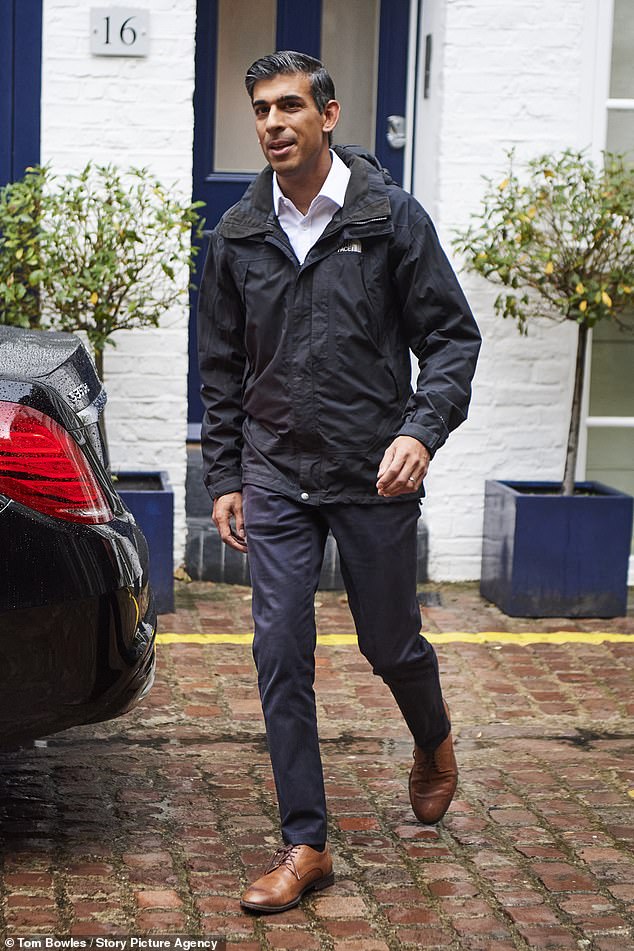 Announcing his backing for Mr Johnson today, Mr Cleverly – who was one of Ms Truss’s biggest supporters before her spectacular downfall – posted on Twitter: ‘The last few weeks show that being PM is tough and no other job in Government is quite like it.

‘I know Boris has learned lessons from his time in No10 and will ensure the focus is on the needs of the country from day 1.

‘I will be supporting him to return to the role of PM.’

Mr Zahawi – who spent a brief spell as Chancellor in Mr Johnson’s caretaker Government this summer – also suggested Mr Johnson had been reflecting on his time in No10 since being forced from power.

He tweeted: ‘When I was Chancellor, I saw a preview of what Boris 2.0 would look like. He was contrite & honest about his mistakes.

‘He’d learned from those mistakes how he could run No10 & the country better. With a unified team behind him, he is the one to lead us to victory & prosperity.’

It comes little more than three months after Mr Zahawi told Mr Johnson to quit as PM – as he questioned Mr Johnson’s ‘integrity’ just over a day after he was appointed his Chancellor.

Mr Zahawi’s backing for Mr Johnson to return to No10 caused Labour’s deputy leader Angela Rayner to ask: ‘Is this a parody account?’

She also shared a copy of the letter Mr Zahawi wrote to Mr Johnson in July calling for him to ‘go now’, with Ms Rayner adding: ‘This you?’

Mr Sunak was boosted by the support of Mr Shapps, who was appointed Home Secretary last week and was a loyalist in Mr Johnson’s Government.

‘We need someone who can provide stability and proven economic competence in these challenging times, and Rishi Sunak is that person,’ Mr Shapps wrote on Twitter.

The Work and Pensions Secretary tweeted: ‘I spoke to @RishiSunak about his hopes for our country, and I’ve been listening to my local members.

‘I intend to back Rishi to be prime minister, acting in the national interest and achieving the stability and opportunity that our nation needs.’