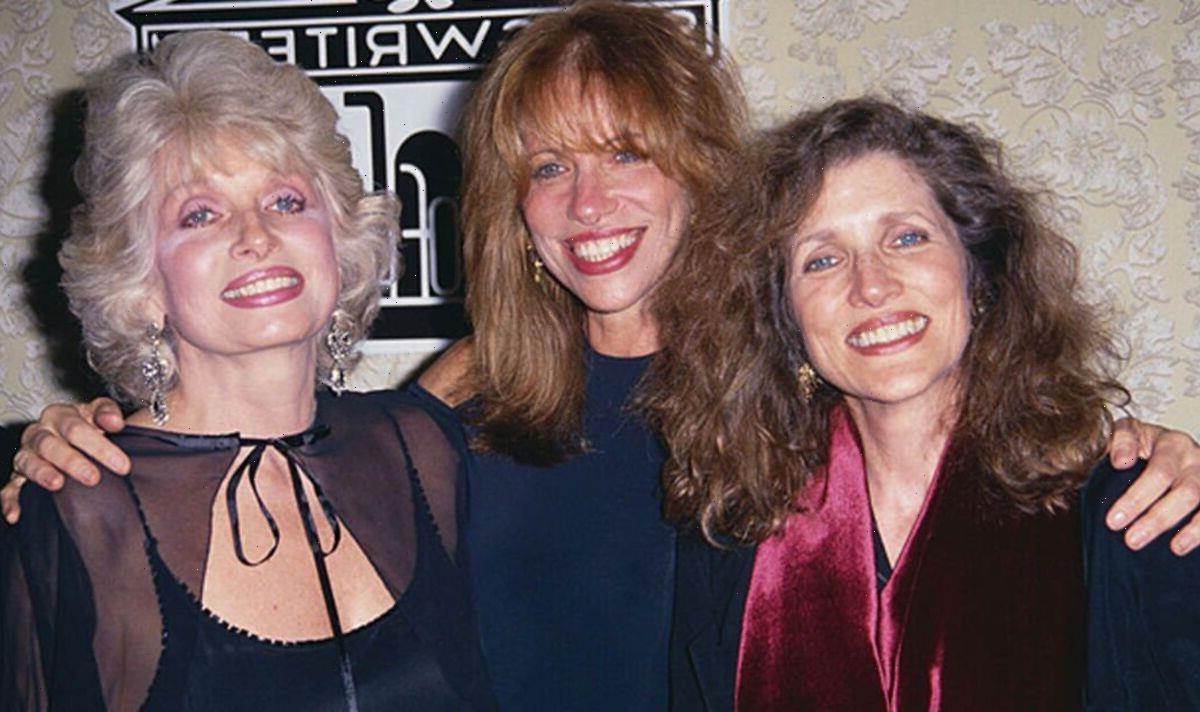 Carly Simon – You're So Vain

Carly Simon, famous for her hit song You’re So Vain, shared her “sorrow” following the deaths of her sisters Lucy Simon, 82, and Joanna Simon, 85. The siblings died just one day apart from cancer, earlier this week.

The singer-songwriter shared a statement with People as she opened up about their deaths, describing it as “haunting”.

“I am filled with sorrow to speak about the passing of Joanna and Lucy Simon. Their loss will be long and haunting,” she said in the statement.

She continued: “As sad as this day is, it’s impossible to mourn them without celebrating the incredible lives that they lived.

“We were three sisters who not only took turns blazing trails and marking courses for one another, we were each other’s secret shares. The co-keepers of each other’s memories.”

Lucy, who is a well known Broadway composer, was nominated for a Tony award for her work on the musical The Secret Garden.

She also performed alongside Carly in a folk group.

Lucy also won a Grammy for Best Recording for Children for the album In Harmony.

She won another Grammy in the same category just two years later.

She made her professional debut in 1962 as Cherubino in Mozart’s The Marriage of Figaro at New York City Opera.

The same year, she won the Marian Anderson Award, an annual prize given to a promising young singer.

Joanna was equally regarded as a concert singer, performing classical and contemporary songs, including Over The Rainbow.

A few days before a show, the singer tripped on a rug in her apartment and broke her leg but rather than call off the show, she took to the stage on crutches.

“As soon as I was sure that my voice hadn’t been affected, I knew I would go on,” she told The New York Times.

After she retired from performing in the early 1990s, she took on a role as an arts correspondent for the PBS show MacNeil-Lehrer News Hour.

She won an Emmy Award for a report on bipolar disorder and creativity.

Meanwhile, Carly is best known for her hit songs from the 1970s, including Anticipation, The Right Thing to Do, Mockingbird and You’re So Vain.

Carly will be formally inducted into the Rock & Roll Hall of Fame in November.