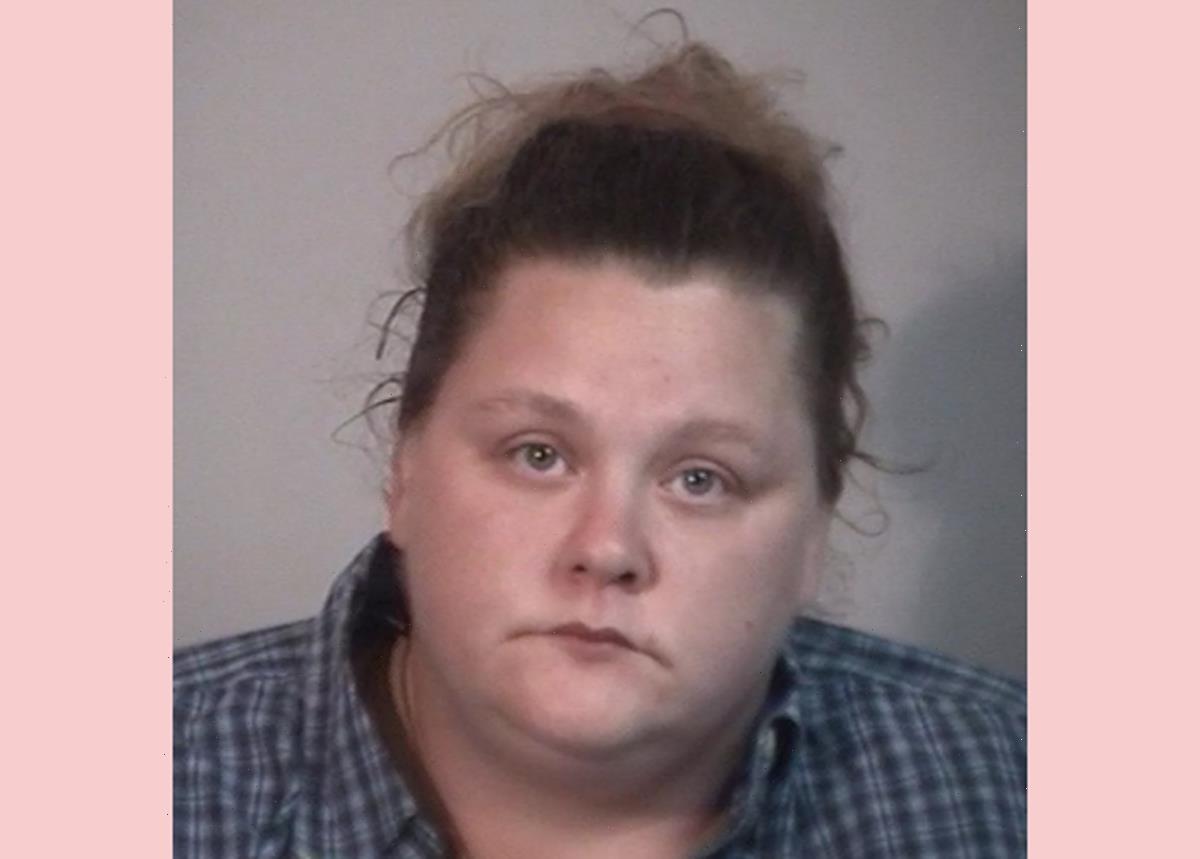 A 30-year-old mom from Virginia has been charged with murder after her toddler died from eating THC gummies.

What happened? The statement claimed before her young son’s death on May 8, 2022, he had suffered from a “medical emergency” at their home. When investigators began to look into the death, they found out from doctors that the child had taken a “high level” of THC – the active chemical in cannabis that can get people high. The sheriff’s office explained in the post:

“Detectives from the Child Victims Unit investigated the death and learned from doctors that the child’s toxicity level showed a high level of THC (tetrahydrocannabinol).”

Law enforcement determined that the little boy had eaten “a large amount of THC gummies” at the time, causing his death. Even though he took a substantial number of the edibles, the attending doctor shared with the authorities that “if medical intervention occurred shortly after ingestion, it could have prevented death.” Heartbreaking…

Before Dorothy was charged with murder, she claimed to WUSA9 that she believed she purchased some CBD gummies from a Fredericksburg store — not realizing that they actually contained THC. She had been sitting next to her son when he suddenly began to have trouble breathing. The mom soon realized the kid had eaten a gummy but didn’t think it would cause harm, so she just reached out to poison control. He later passed away in the hospital.

She then claimed to the outlet that her son suffered from a “cardiac episode,” saying it was determined he “had something odd with his heart.” However, during the investigation, detectives said the statements made by Dorothy to police did not match the evidence seized at the residence. The police did not provide more details about the evidence at this time.

According to online jail records, the mother was booked on Wednesday evening and currently remains at Rappahannock Regional Jail, where she was denied bond. This is such an important reminder to always make sure any drugs or medications are in a secure place, especially when there are young children around.