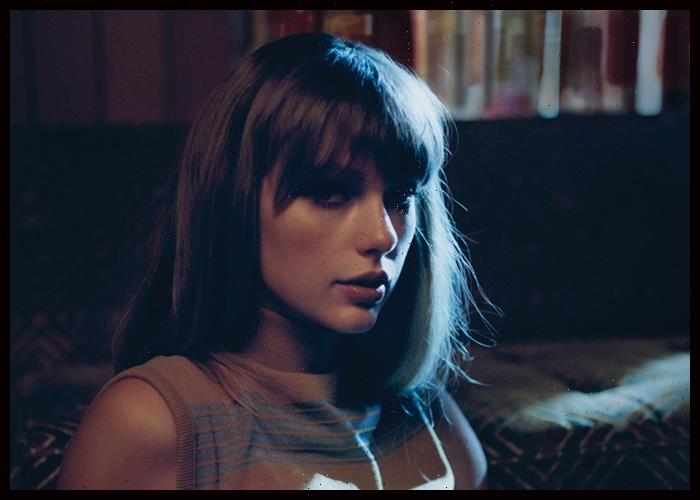 Taylor Swift has made a call to her fans on social media to vote early in the upcoming U.S. midterm elections.

“There are only 20 midnights until the 2022 United States Midterm Elections on November 8,” Swift wrote on Instagram on Wednesday, referencing her new album, Midnights, which dropped on Friday.

“If you’re in Tennessee, you can cast your ballot today through November 3 at Early Voting sites!” she added.

Swift provided information about voting in a particular state, by sharing a link to non-profit organization Vote.org, which works to reach underserved voters.

“Waits are usually shorter than on Election Day,” she wrote. “Most states offer some type of early voting. Register to vote and find Early Voting locations in your state at Vote.org.”

Swift, who is a known supporter of Vote.org and Democratic candidates, has previously campaigned ahead of elections encouraging fans to vote early.