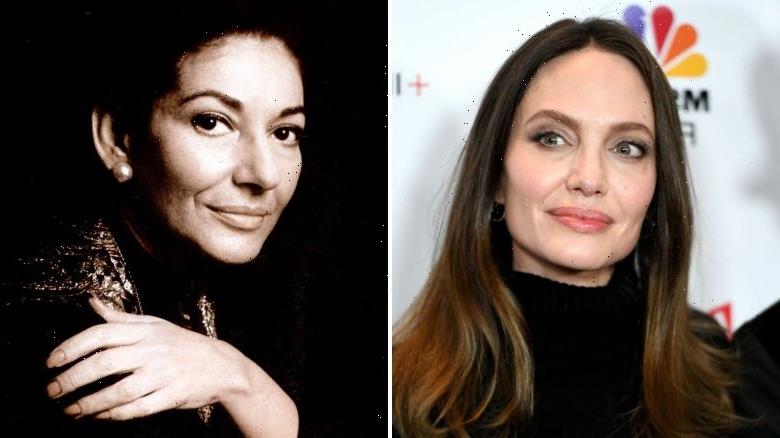 With films like “Jackie” and “Spencer,” Pablo Larraín has demonstrated a unique ability to tell stories of history’s most iconic women that often diverge from facts and dive into fantasy in an attempt to find real truths.

Now it appears that the director has found his next subject, as he is set to direct Angelina Jolie in a new film about the legendary opera singer Maria Callas (via The Hollywood Reporter). The film is being scripted by Steven Knight, who also wrote “Spencer.” There is currently no release date or production timeline for the film.

The film will have plenty of material to cover, as Callas was one of the most significant figures in the 20th century opera world. One of the most widely renowned soprano singers of all time, she was as well known for her diva-like temperament and her feud with Renata Trebaldi as she was for her exceptional vocal talents. The Greek-American singer also battled near-sightedness throughout her life and famously went through a transformational weight loss in the 1950s. Her accomplishments in opera were so plentiful that many of her fans referred to her as La Divina, or, “The Divine One.”

“I take very seriously the responsibility to Maria’s life and legacy. I will give all I can to meet the challenge,” Jolie said in a statement announcing the casting. “Pablo Larraín is a director I have long admired. To be allowed the chance to tell more of Maria’s story with him, and with a script by Steven Knight, is a dream.”

“Having the chance to combine my two most deep and personal passions, cinema and opera, has been a long-awaited dream,” Larrain said. “To do this with Angelina, a supremely brave and curious artist, is a fascinating opportunity. A true gift.”

Jolie recently wrapped production on “Without Blood,” her fourth feature film as a director. Larrain’s next film is the Augusto Pinochet vampire comedy “El Conde,” which is due out in 2023. Knight recently completed work on his popular TV show “Peaky Blinders” and plans to begin work on a feature film based on the series.