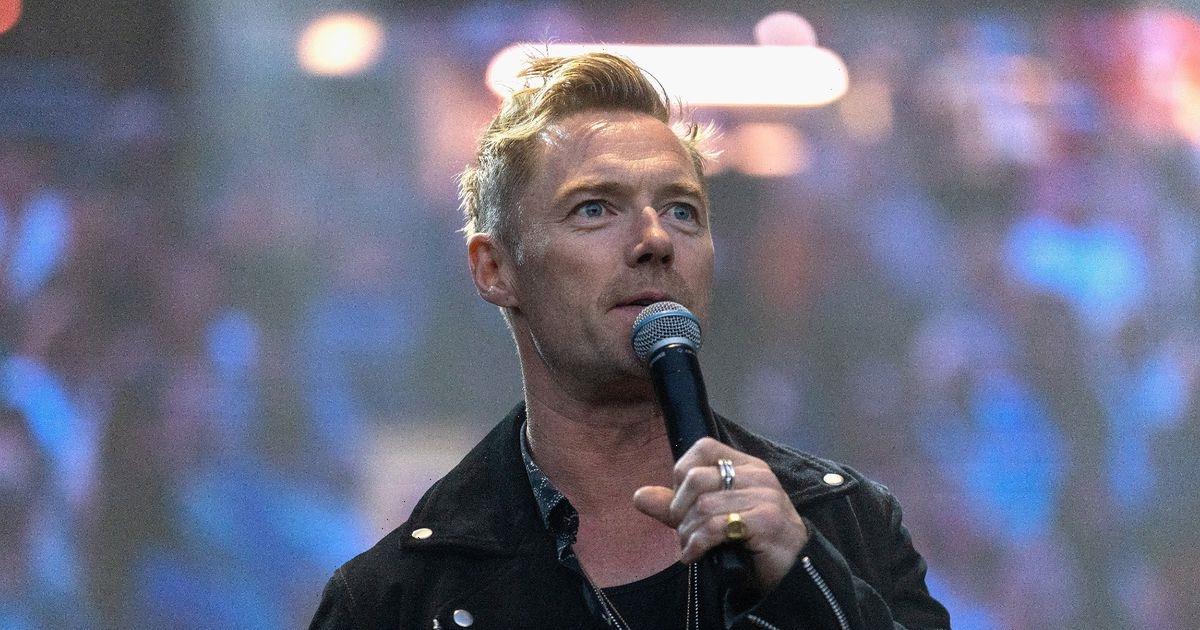 Singer Ronan Keating has taken to Instagram and Twitter to warn his loyal legion of fans of a slew of fake accounts pretending to be him and asking for people to provide their personal bank details.

The former Boyzone star, 45, took to his social media accounts on Wednesday (October 19) to warn users of the scam which has swindled several fans out of pocket.

The One Show presenter's call to action comes after a slew of his fans were contacted by false accounts online asking for money.

But scammers aren’t only draining fans of money after one fake account concocted an elaborate story claiming the dad-of-five had split up with his wife Storm after seven-years of marriage.

Ronan warned: “Hi All. If it doesn’t have a verified blue tick, it’s not me on Twitter or Insta. Don't give your bank account details or money to anyone online.”

Replying to his advice on Twitter, one fan wrote: “Definitely had a few fake Ronan Keating accounts messaging me on Instagram. This account doesn’t exist anymore as I reported them but this is some of the cr*p they messaged me.”

The message from the fake account read: “My Marriage has been hell for the past 8months which the media know nothing about, I and my got separated due to a scandal she got involved in with one of my band members and as a result we got separated but it didn’t make it public due to my musical career.

“As I talk to you whatever you see me and her do in shows or concert, Radio or Tv presentation is just a way of acting to the court order till our divorce is been confirmed by court…” it concluded.

Another added: “I’ve had so many fake Ronan’s send me DMs lately, especially on Instagram, but they always get blocked and reported. I hope nobody actually falls for it and gets scammed.”

A third chimed in with: “Relentless and boring the amount of fake Ronan accounts I have blocked over the year. Sad individuals.”

Meanwhile, one user pointed out: “I had someone pretend to be you last year asking for money but I reported it luckily I knew it was a scam when he asked for money. Xx.”

While a fifth penned: “I’ve had multiple Sam Ryder’s sending me messages who I've ignored and reported. Unfortunately, these people go on and make new profiles. Some people fall for it.”