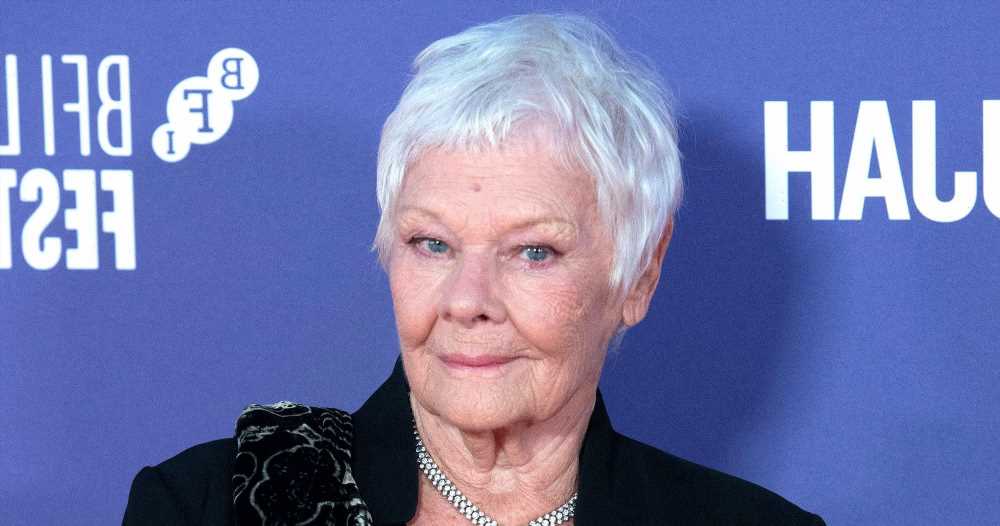 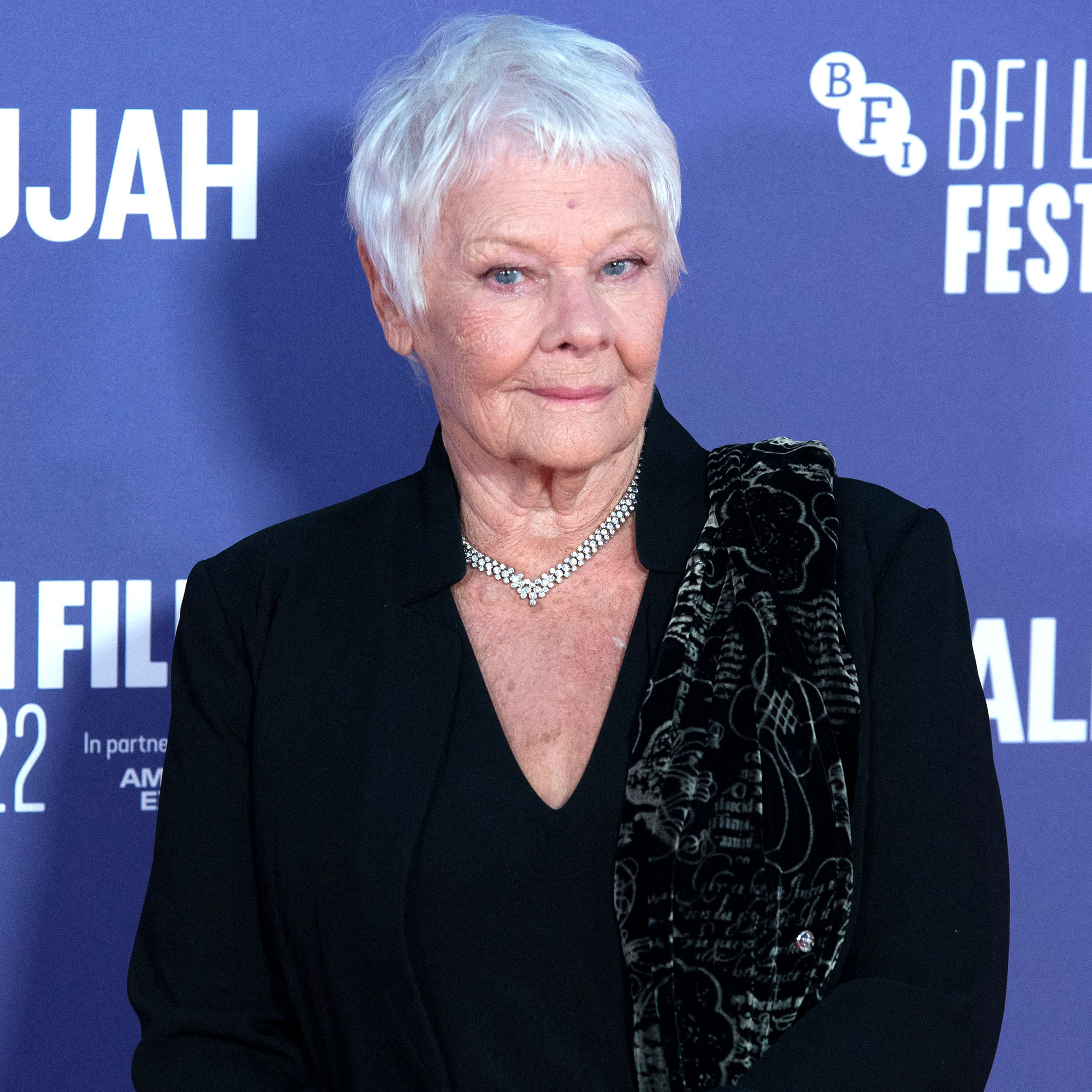 Strong words. Judi Dench slammed Netflix’s “completely inaccurate” portrayal of the royal family in the upcoming season of The Crown.

The Crown’s Behind-the-Scenes Controversies Through the Years

“The closer the drama comes to our present times, the more freely it seems willing to blur the lines between historical accuracy and crude sensationalism,” the Oscar winner, 87, wrote in an open letter to The Times published on Thursday, October 20. “No one is a greater believer in artistic freedom than I, but this cannot go unchallenged.”

The Belfast actress asked Netflix to add a disclaimer to each episode clarifying that the show is fictionalized, which she feels is especially necessary in the aftermath of Queen Elizabeth II‘s death. The late monarch died at age 96 on September 8.

“Despite this week stating publicly that The Crown has always been a ‘fictionalized drama,’ the program makers have resisted all calls for them to carry a disclaimer at the start of each episode,” Dench continued in her letter. “The time has come for Netflix to reconsider — for the sake of a family and a nation so recently bereaved, as a mark of respect to a sovereign who served her people so dutifully for 70 years, and to preserve their own reputation in the eyes of their British subscribers.”

The Notes on a Scandal star also pointed to several “wounding suggestions” in the upcoming episodes as evidence that a disclaimer is needed, citing a plot line about King Charles III wanting his mother to abdicate. “This is both cruelly unjust to the individuals and damaging to the institution they represent,” she wrote.

Dench’s letter isn’t the first time the Emmy-winning drama has come under fire for its depiction of the royal family. In November 2020, Oliver Dowden, then the U.K.’s culture secretary, called for Netflix to add a disclaimer to the series, calling the show “a beautifully produced work of fiction.”

The streaming service, however, refused to include one. “We have always presented The Crown as a drama — and we have every confidence our members understand it’s a work of fiction that’s broadly based on historical events,” a spokesperson for the platform said at the time. “As a result we have no plans — and see no need — to add a disclaimer.”

The upcoming fifth season is expected to focus on the early to mid-1990s, as season 4 wrapped up in 1990 with the departure of Margaret Thatcher (Gillian Anderson) as prime minister. The new episodes will also feature different cast members in the lead roles, with Imelda Staunton replacing Olivia Colman as the queen and Dominic West taking over for Josh O’Connor as Charles, 73.

‘The Crown’ Cast Through the Years: Photos

Last year, Prince Harry revealed that if the show introduces an adult version of him, he wants to be played by Damian Lewis. The Duke of Sussex, 38, also noted that he’s “comfortable” with the series because the show is “obviously fiction” and producers don’t “pretend” it’s a documentary.

“It gives you a rough idea about what that lifestyle, what the pressures of putting duty and service above family and everything else, what can come from that,” the Invictus Games founder explained during a February 2021 appearance on The Late Late Show With James Corden. “I’m way more comfortable with The Crown than I am seeing the stories written about my family, or my wife, or myself.”

Season 5 of The Crown premieres on Netflix Wednesday, November 9.